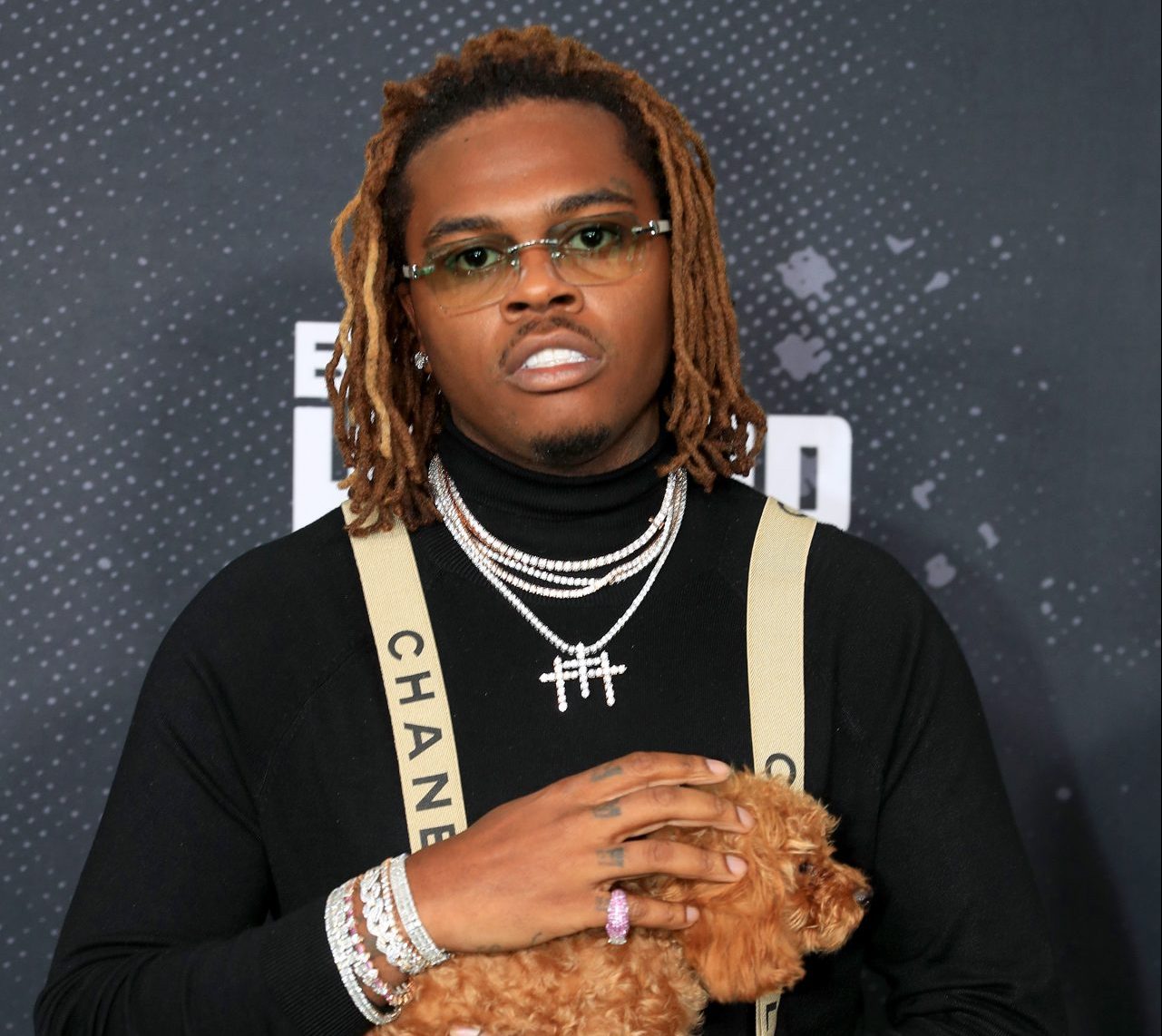 Like her best friend and musical counterpart, things are not looking good for Gunna when it comes to her possible release following her arrest. It was recently confirmed that Gunna was formally denied bail on the racketeering charge for which she was arrested and will remain in the custody of the Fulton County Jail in Atlanta as a result.

In response to the bail denial, the legal team representing Gunna (real name Sergio Kitchens) filed a new motion for his release that dismissed the charges against him. The motion reads in part: “It is highly problematic that the state relies on song lyrics as part of its allegations. These lyrics are the creative expression of an artist and not a literal retelling of facts and circumstances. Under the state’s theory, any artist with a song that references violence could be the victim of a RICO charge.”

As we previously reported, Gunna turned himself in to Atlanta authorities earlier this week after being one of 28 people, including rapper Young Thug, who were indicted on 56 counts. Most of those charges stem from RICO (Racket Influenced and Corrupt Organizations Act) and involvement in criminal street gang activity.