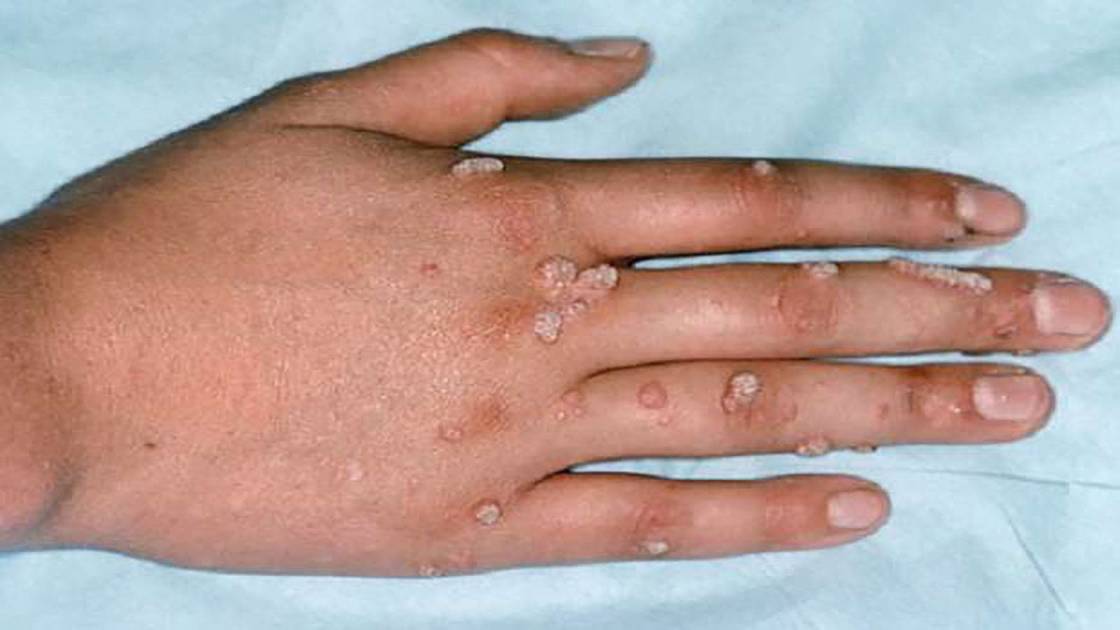 On Saturday, the Greek Public Health Authority announced that it had detected the first possible monkeypox infection in the country, in an English tourist. The authority said in a statement: The English national and his partner were taken to hospital and placed in an isolated room. And lab tests will show, on Monday, if it’s related to monkeypox.

Several Western countries have previously announced the detection of cases of this disease, including France, Germany, Great Britain, the United States, Spain, Canada and Sweden.

Monkeypox is a rare disease endemic to West Africa that usually presents with fever, muscle aches, swollen lymph nodes, and rashes on the hands and face.