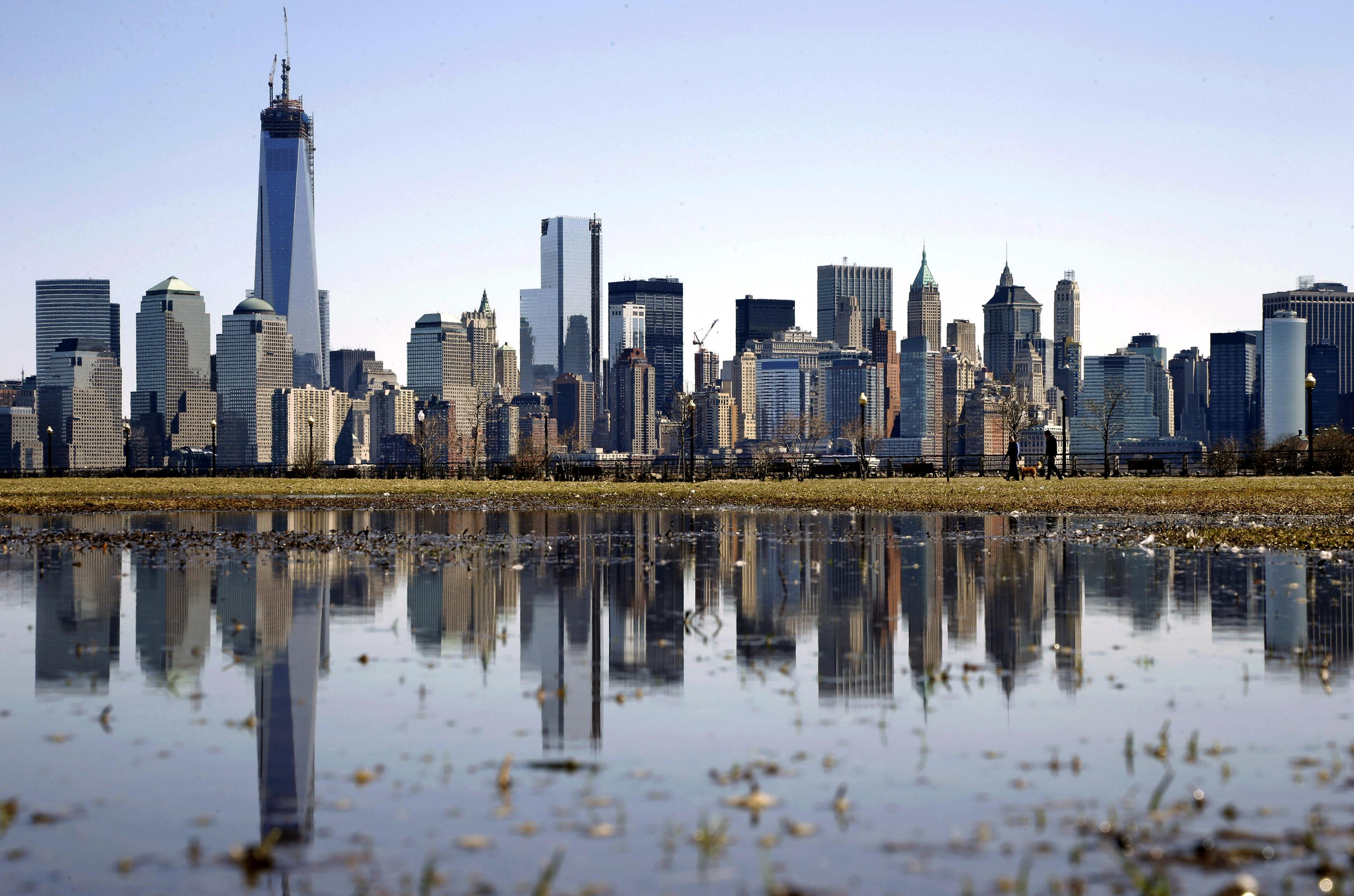 Ko Im always thought that he would live in New York forever. He knew every corner of Manhattan and had worked hard to build a community of friends. Living in a small apartment, he found that his attitude changed at the start of the pandemic. After her brother accepted a job in Seattle in the summer of 2020, she decided to move there as well.

“It was fine until it wasn’t,” said Im, 36. “The pandemic really changed the way I thought about how I wanted to live or how I needed to live.”

Eight of the 10 largest cities in the US lost population during the first year of the pandemic, with New York, Los Angeles and Chicago in the lead. Between July 2020 and July 2021, New York lost more than 305,000 people, while Chicago and Los Angeles shrank by 45,000 residents and 40,000 people, respectively.

Although San Francisco is not among the top 10 largest cities, nearly 55,000 residents left San Francisco, or 6.3% of its population in 2020, the highest percentage of any US city.

Among the 10 largest US cities, only San Antonio and Phoenix gained new residents, but added only about 13,000 people each, or less than 1% of their population, based on 2021 population estimates.

Justin Jordan’s move to Phoenix a year ago was prompted by a job offer that paid him more money than in Moundsville, West Virginia, where he lived. He has had to adjust to temperatures of 110 degrees Fahrenheit (43.3 degrees Celsius) and heavy traffic.

“I love the weather, the atmosphere and all the things to do,” said Jordan, 33, a senior operations manager for a business services company.

In March, the Census Bureau released estimates for metropolitan areas and counties showing changes from mid-2020 to mid-2021. Estimates released Thursday offer a more granular perspective. For example, data for March showed that the Dallas metropolitan area had the largest population increase of any metropolitan area in the US, adding more than 97,000 residents, but estimates on Thursday show the city of Dallas lost nearly 15,000 residents. The growth occurred in Dallas suburbs like Frisco, McKinney and Plano.

Reasons for population changes vary from city to city, driven by housing costs, jobs, births, and deaths. The pandemic and lockdown that followed in the spring of 2020 made living in a crowded city less appealing for a while, and those who could leave, for example workers who could do their jobs remotely, sometimes did. .

Brooking Institution demographer William Frey said he believes the population decline in most of the largest US cities between 2020 and 2021 is “short-lived and related to the pandemic.”

When it comes to growth rates, as opposed to raw numbers, the fastest growing cities with populations of at least 50,000 residents were in the suburbs of the prosperous Sunbelt metropolitan areas. They included Georgetown and Leander outside of Austin; the town of Queen Creek and the cities of Buckeye, Casa Grande and Maricopa, outside of Phoenix; the city of New Braunfels, outside of San Antonio; and Fort Myers, Fla. They had growth rates between 6.1% and 10.5%.

As the Austin metro area has grown by leaps and bounds, so has Georgetown, located more than 25 miles (40 kilometers) north of the Texas capital, said Keith Hutchinson, communications manager for the city. The city grew 10.5%, the largest in the country last year, and now has 75,000 inhabitants.

“It’s not really a surprise,” Hutchinson said. “People are moving here for work.”

Estimates also showed population declines of 3% to 3.5% in New Jersey cities outside of New York, such as Union City, Hoboken, and Bayonne. Similar declines occurred outside of San Francisco in Daly City, Redwood City and San Mateo, as well as in Cupertino in Silicon Valley.

Lake Charles, Louisiana, which was devastated by Hurricane Laura in 2020, lost nearly 5% of its residents, the second highest rate in the US after San Francisco.

Although the Category 4 storm was the cause there, in other places, the pandemic created opportunities to move. Andrew Mazur, 31, had long wanted to leave Philadelphia for South Florida, where he grew up, and the opportunity to work remotely at his job at a large professional services firm came in November 2020. He joined the nearly 25,000 residents who left Philadelphia. between 2020 and 2021.

Although he now needs a car to get around, Mazur loves playing golf every weekend and going to the beach. He recently moved out of his parents’ house and got his own apartment in Fort Lauderdale. He made the move official three weeks ago by obtaining a Florida driver’s license.

“I’m not going to come back. It’s been great,” Mazur said. “Philadelphia, New York, Chicago — tons of people from there are moving here.”