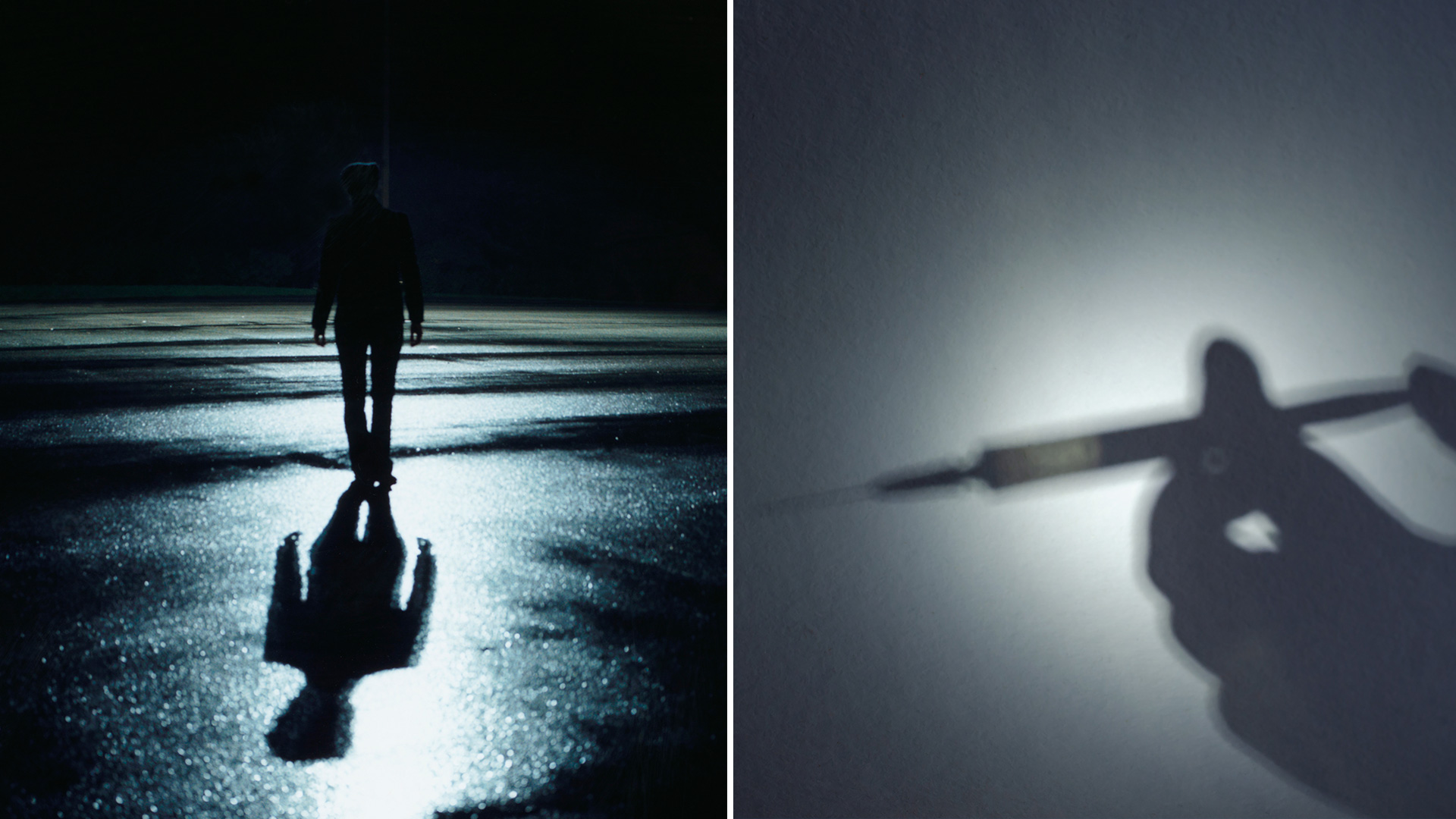 COPS has reportedly launched a global manhunt for the ruthless UK-linked hitman dubbed the “Bits & Pieces Killer” who injects his victims with chemicals to prolong their agony.

The psychopathic hitman who got his nickname from the way he massacres his victims is feared to be behind 38 gruesome murders.

The ailing killer, who has yet to be identified in the press, reportedly injects his victims with a blood-thickening serum so they don’t bleed to death as he slowly kills them.

The UK’s National Crime Agency, Interpol and the US Drug Enforcement Agency (DEA) are said to be on the hunt for the ruthless killer.

He is said to be a hit man in Spain, the Netherlands and Dubai with links to the UK armed forces and Irish terrorists.

Experts believe he has escaped capture as he may also be a high-ranking informant for the security services, according to the Mirror.

A source told the news outlet: “He is a key member of a crime syndicate and his name has been mentioned in connection with 38 murders both in the UK and abroad.

“He managed to evade justice. He must either be providing information on high-level targets or he’s a lucky man. I suspect the former.”

The hit man was the prime suspect in an unsolved case of the murder of mechanic Laurence Winstanley in 1988.

Winstanley’s charred and mutilated body was found draped in a curtain and loaded with a pick at Baitings Reservoir, near Ripponden, West Yorks.

The 23-year-old was shot in the head.

The killer is also linked to the murder of Bolton goalkeeper Graeme Boardman, 35, in Spain in the 1990s.

It is understood that he also did business with Salford gangster Paul Doyle, 64.

Doyle said the killer was “well built” and wore “an expensive light suit”.

“He exuded confidence, he was kind and witty,” she added.

The mobster, who has written a memoir, claims the man uses mutilation techniques perfected by Eastern European gangsters and often sends lurid phone pictures to his rivals.

The Nation Crime Agency said: “The agency does not routinely confirm or deny the identities of subjects of interest.”

The Sun Online has also contacted Interpol and the DEA for comment.