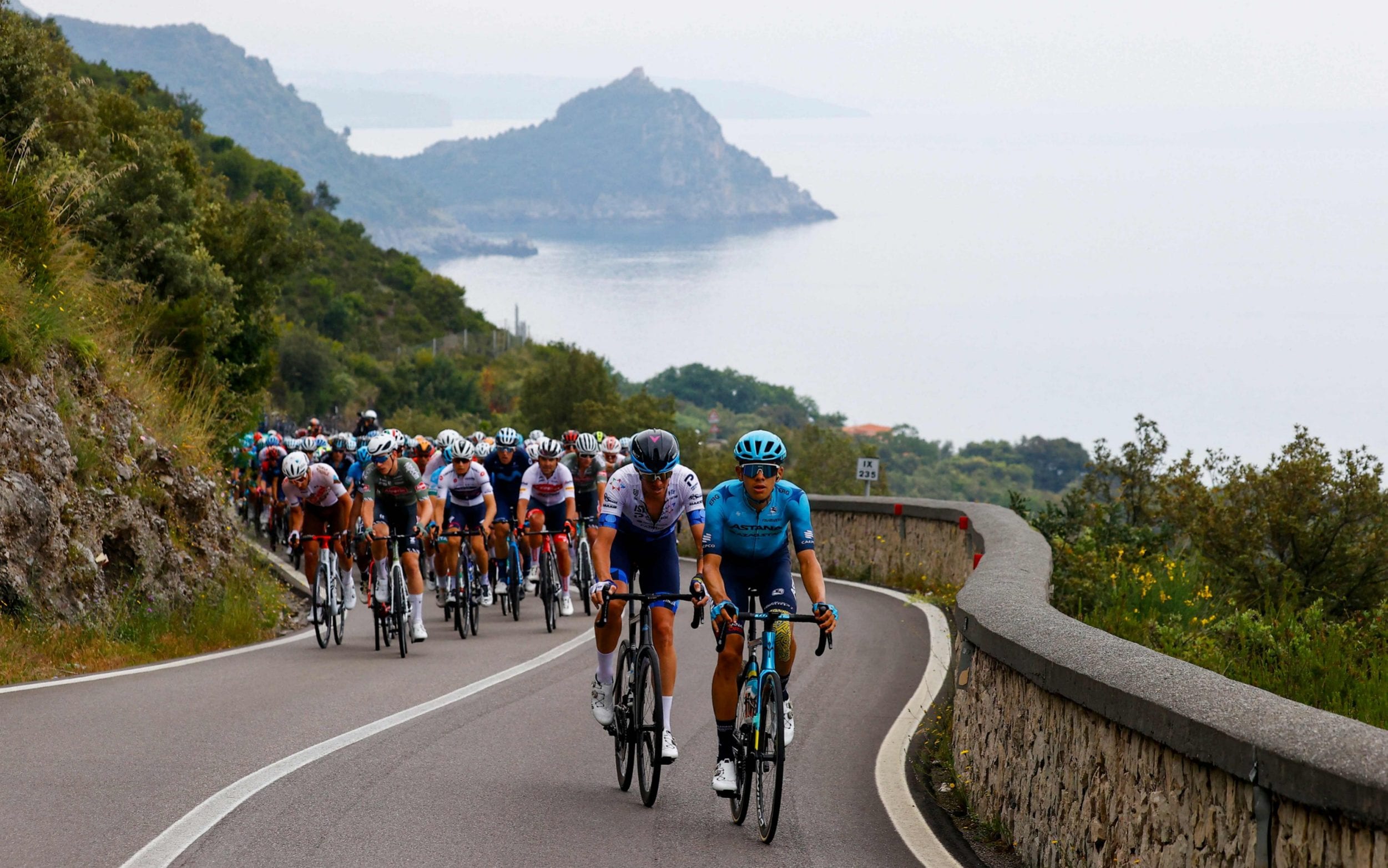 TThe entire peloton is on high alert, teams and riders watching every move. Lennard Kvne (Bora-Hansgrohe) trimmed, but the race leader pounced on the German John Peter Lopez (Trek-Segafredo) who is clearly in no mood to give up his pink jersey without a fight. Ricardo Carapaz and his teammate Ineos Grenadiers Jonathan Narvaez He disappeared from the front on a descent to cause a panic in the peloton, but again the South Americans soon rejoined the reduced peloton. The first 75 km of the stage have been run at a very high pace, which caused the group to harden earlier than expected. If they keep going at this speed, it’s possible that some runners will drop out of this afternoon’s race if they can’t finish within the time limit.

Speaking of the rider who won’t be at the starting line on Saturday, michael morkov (Quick Step-Alpha Vinyl) was not a starter, Mark Cavendish’s main man has been suffering from a fever overnight. owain doull (EF Education-EasyPost), Sergio Samitier (Movistar) and samuel zoccarato (Bardiani-CSF-Faizane), meanwhile, abandoned during the first hours of the stage.

back on the road, Koen Bowman (Jumbo Visma), Woet Poels (Bahrain victorious), david villella (Cofidis) bridged to david formol (UAE Team Emirates) at the front of the race, while Tom Dumoulin (Jumbo-Visma) set off in search of the leading quartet before the Dutchman joined his compatriot. Bauke Mollema (Trek-Segafredo) and Diego Camargo (EF Education-EasyPost). That chasing trio eventually came together, to increase the leading group to a strong seven with 122.5km of this great stage to go.