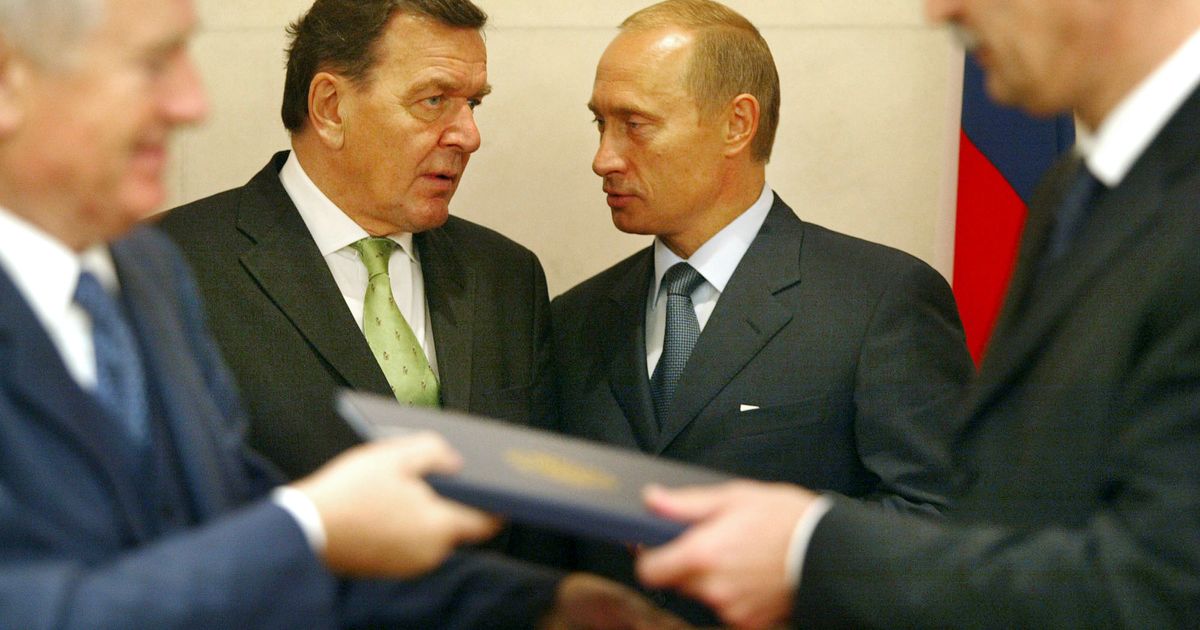 BERLIN (AP) — German lawmakers agreed Thursday to strip former Chancellor Gerhard Schroeder of his office and staff after he maintained and defended longstanding ties with Russia and its energy sector despite the invasion of Ukraine.

Sven Kindler, financial policy spokesman for the Greens, one of the ruling parties, tweeted that parliament’s budget committee had approved a rule change that would render Schroeder’s office “idle”.

The move was expected after lawmakers from the ruling coalition, which is led by Chancellor Olaf Scholz’s Social Democrats, Schroeder’s party, proposed on Wednesday linking some of the privileges enjoyed by former chancellors with actual functions, rather than of their status as former leaders.

To reduce the chances of a legal challenge, the proposal did not explicitly mention Schroeder’s ties to Russian companies or to Russian President Vladimir Putin. The former chancellor will still be entitled to bodyguards and a pension.

Schroeder, 78, led Germany from 1998 to 2005. He has become increasingly isolated in recent months due to his work for state-controlled Russian energy companies.

He is chairman of the supervisory board of the Russian state-owned energy company Rosneft and has also been involved in the Nord Stream and Nord Stream 2 gas pipeline projects.

Earlier this year, his office staff resigned, and Schroeder faced a new wave of outrage from former political allies after The New York Times quoted him as saying that a massacre in Bucha, a community outside Ukraine’s capital , “has to be investigated”, but it did not. I don’t think the orders to kill Ukrainian civilians would have come from Putin, an old friend.

Finance Minister Christian Lindner welcomed Thursday’s decision, tweeting that “taxpayers should not provide an office to a former chancellor who is today openly lobbying the criminal Putin government for this.”

Follow all AP stories on Russia’s war against Ukraine at https://apnews.com/hub/russia-ukraine