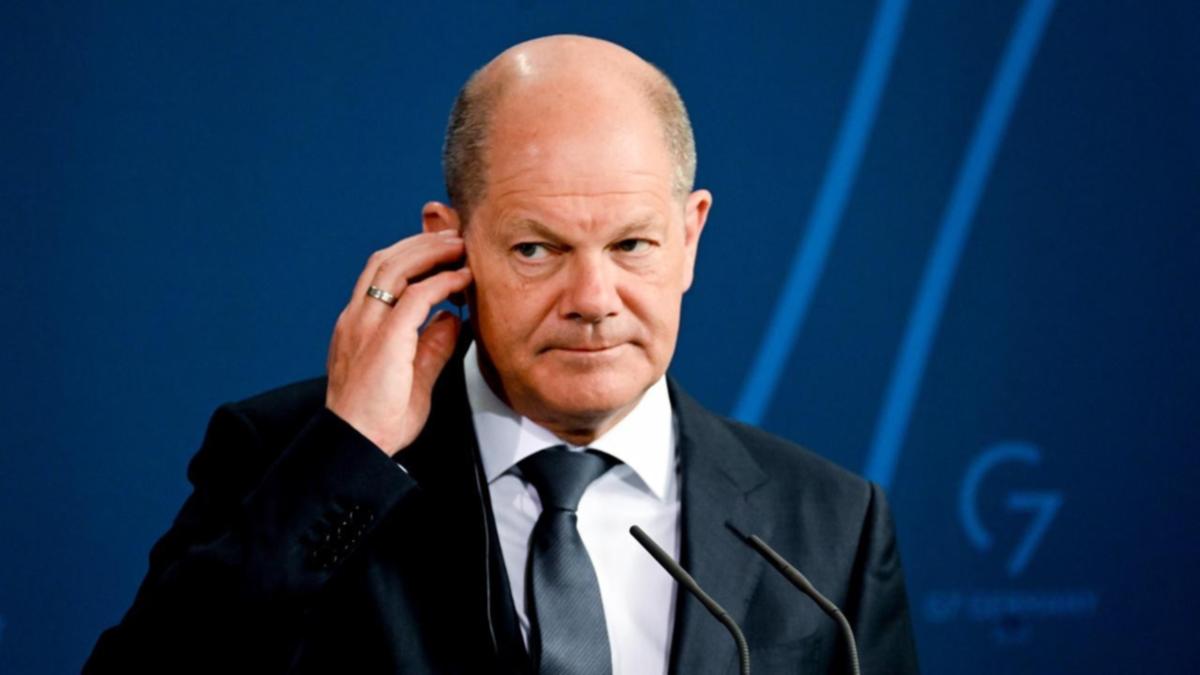 Foreign Minister Olaf Scholz has urged Ukraine to help break an embarrassing diplomatic impasse after the German president was prevented from visiting kyiv amid concerns about his past support for rapprochement with Russia.

Ukraine’s ambassador to Germany has called Scholz an “offended liver sausage” for refusing to visit the country before President Frank-Walter Steinmeier is received there.

“It is a problem for the German government and for the German people that the president has been asked not to come,” Scholz told reporters after talks with his cabinet.

“Ukraine must also play its part,” he said, without explaining how.

The dispute has taken an awkward turn in relations at a time when Germany’s opposition to Russia’s invasion is crucial for Ukraine, given its weight in the European Union and the bloc’s deliberations over sanctions against Russia.

Steinmeier had planned to visit the Ukrainian capital in April, but the trip was cancelled, sparking a scandal in Germany, where politicians have been fighting to reverse an old “Wandel durch Handel” (change through trade) approach to dealing with Russia.

Steinmeier, a member of Scholz’s Social Democratic Party (SPD), was long considered an advocate of reconciliation with Russia, but has since admitted he made mistakes.

German media had previously reported that Ukrainian President Volodymyr Zelenskiy refused to receive Steinmeier in kyiv over his years-long support for the Nord Stream 2 gas pipeline connecting Russia with Germany, which was canceled days before Russia began its invasion of Ukraine on February 24th.

Highlighting the government’s delay in sending anyone to Ukraine, Germany’s main opposition leader, Friedrich Merz of the Christian Democrats (CDU), visited the war-torn country on Tuesday.

Scholz said he was in contact with his political rival regarding the trip, during which Merz toured the bombed-out city of Irpin before heading to nearby kyiv for talks with Zelenskiy.