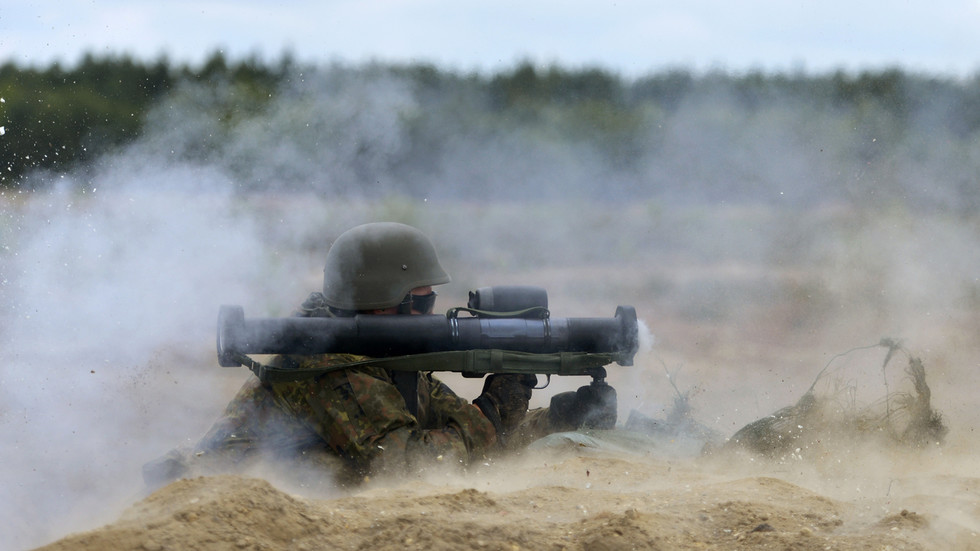 Foreign Minister Annalena Baerbock said there have been additional supplies on top of those already publicly known.

Germany has supplied more weapons and military equipment to Ukraine than previously confirmed, Foreign Minister Annalena Baerbock revealed on Wednesday during a trip to the Latvian capital Riga.

According to Germany’s Tagesschau media outlet, the minister said that Berlin has “He supplied anti-tank missiles, Stinger and other things that we have never talked about publicly, so those shipments could be made quickly.”

Senior Ukrainian officials, including the country’s President Volodymyr Zelensky and Ambassador to Germany Andrey Melnik, have repeatedly criticized the German government for not providing kyiv with heavy weapons. According to German media, Chancellor Olaf Scholz and his Social Democratic Party are still skeptical about such renditions, while their coalition partners, the Green Party and the Free Democratic Party, want Berlin to provide kyiv with stronger support, including tanks. and armored vehicles. .

Meanwhile, Bloomberg has claimed that Berlin was prepared to provide the Ukrainian military with training and ammunition for German-made PzH 2000 self-propelled howitzers, which the Netherlands can supply to Ukraine from its stockpiles. The outlet, citing an unnamed German official, said Ukrainian troops could be trained to operate the system in Poland or in Germany itself.


However, a German government spokesman declined to comment on the possible delivery of the hardware to the Ukrainian military when asked by a Bloomberg reporter.

On Tuesday, Scholz said the country had exhausted its own military reserves and could no longer donate Bundeswehr weapons to Ukraine without undermining its own defense capabilities. Instead, the German chancellor promised to facilitate direct contacts between kyiv and German arms manufacturers, in addition to providing “the money needed for the purchase.”

Russia attacked its neighboring state in late February, after Ukraine failed to implement the terms of the Minsk agreements, first signed in 2014, and Moscow’s eventual recognition of the Donbass republics of Donetsk and Luhansk. The protocols negotiated by Germany and France were designed to give breakaway regions special status within the Ukrainian state. Since then, the Kremlin has demanded that Ukraine officially declare itself a neutral country that will never join the US-led NATO military bloc. kyiv insists the Russian offensive was completely unprovoked and has denied claims it planned to retake the two republics by force.