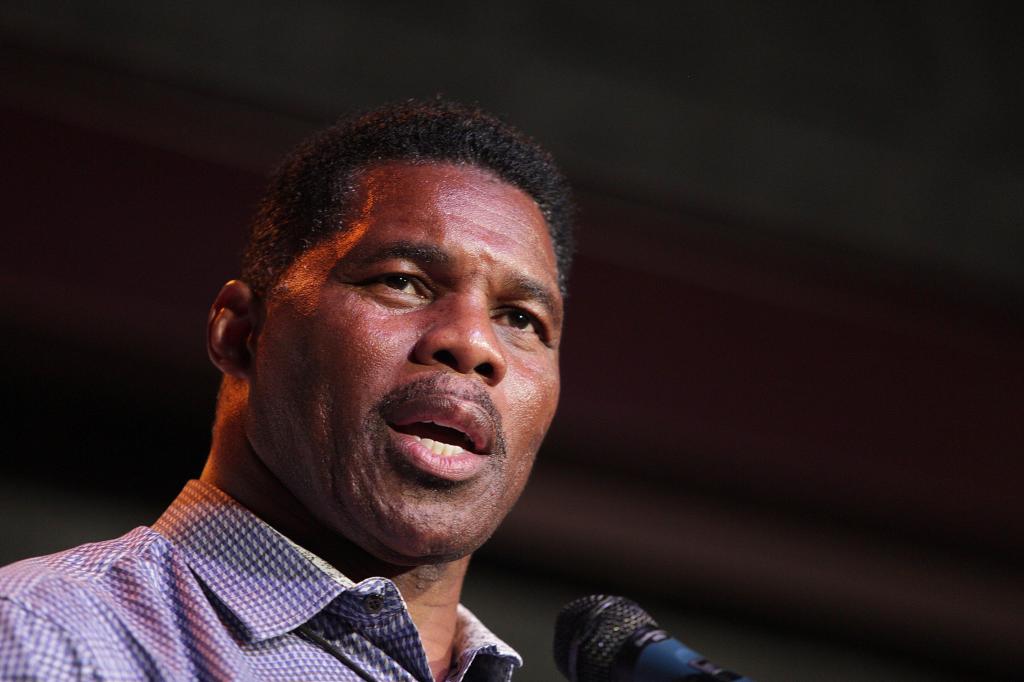 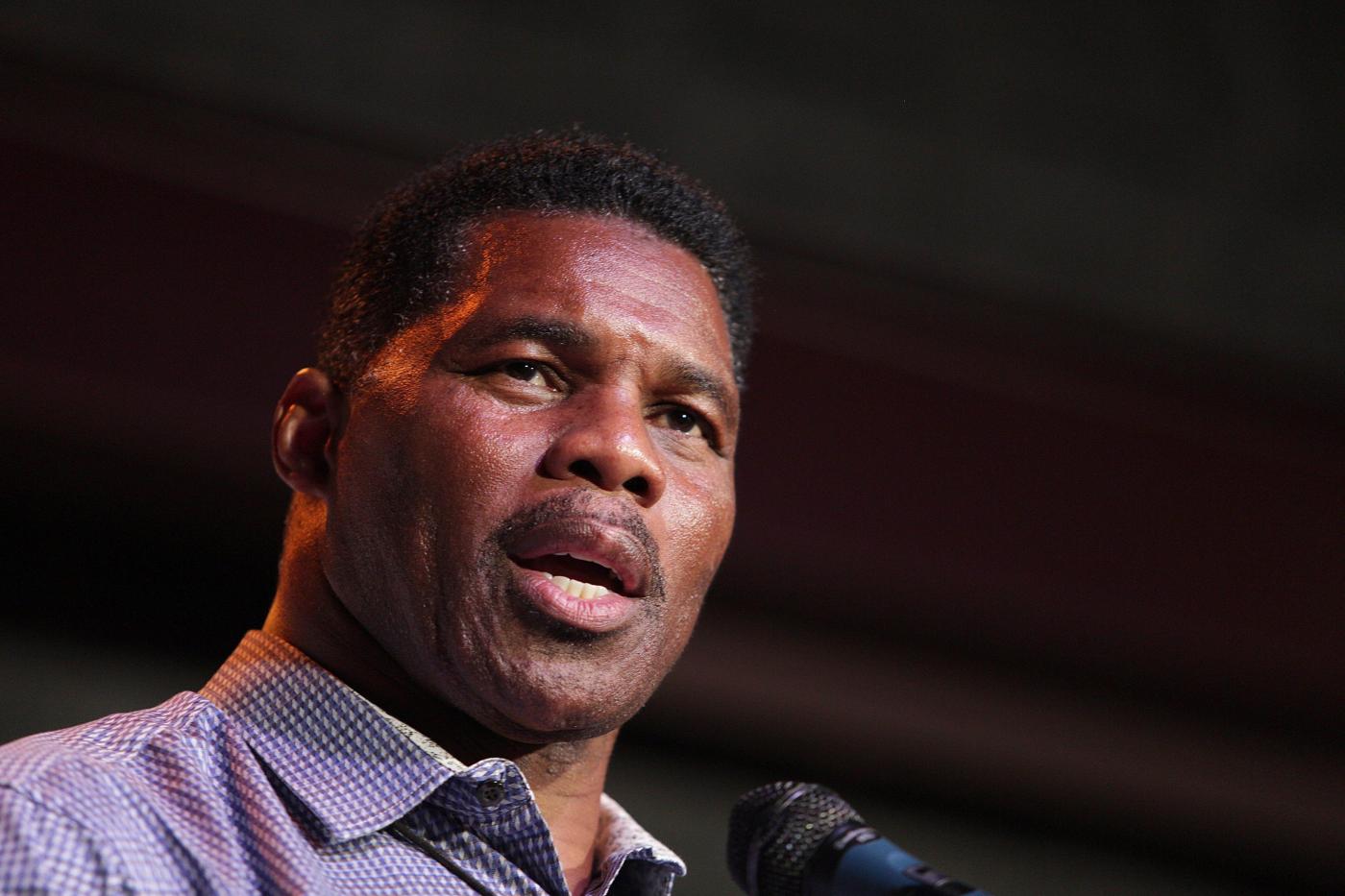 Herschel Walker, the University of Georgia football star turned Republican politician who has spent his campaign railing against lazy parents, has not one but two children he never revealed.

Days after the former NFL running back admitted he had a secret 10-year-old son, the Daily Beast reported on a second 13-year-old son who had been similarly hidden from headlines and voters. Walker, 60, also confessed to a now-grown daughter he fathered when she was in her 20s and at UGA.

“I have four children. Three sons and one daughter. They are not ‘undisclosed,’ they are my children,” Walker said in a statement Thursday.

“I support you all and I love you all…I just chose not to use them as props to win a political campaign. What father would want his son involved in garbage and sewer politics like this?

Only Walker’s son, Christian, 22, has gained his father’s public endorsement as part of the family.

While family members are supposed to be off limits in political campaigns, Walker has spent years criticizing absentee fathers, especially in the black community.

“I want to apologize to the African-American community, because homelessness is a big deal,” he said in a September 2020 interview on Charlie Kirk’s podcast.

A year earlier, he told Diamond and Silk that men should become “fathers to those fatherless children.”

Many of Walker’s other campaign claims have been disputed, including working as an FBI agent and that he graduated from college.