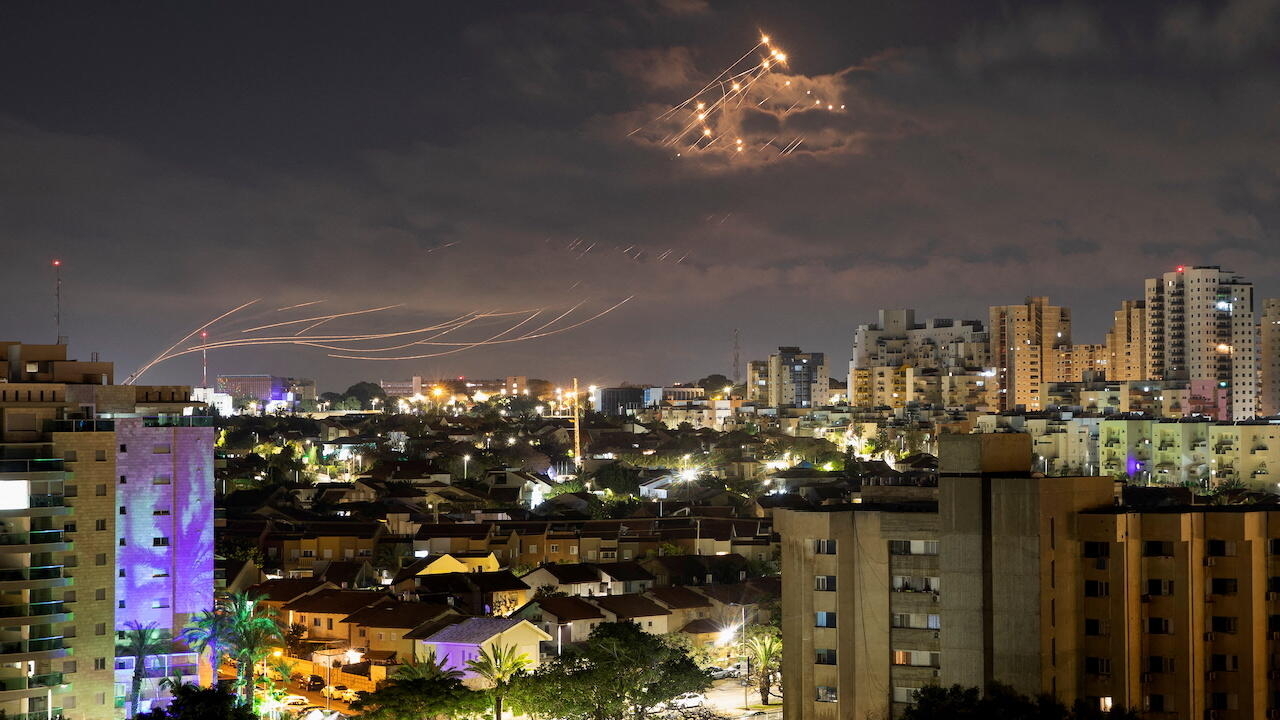 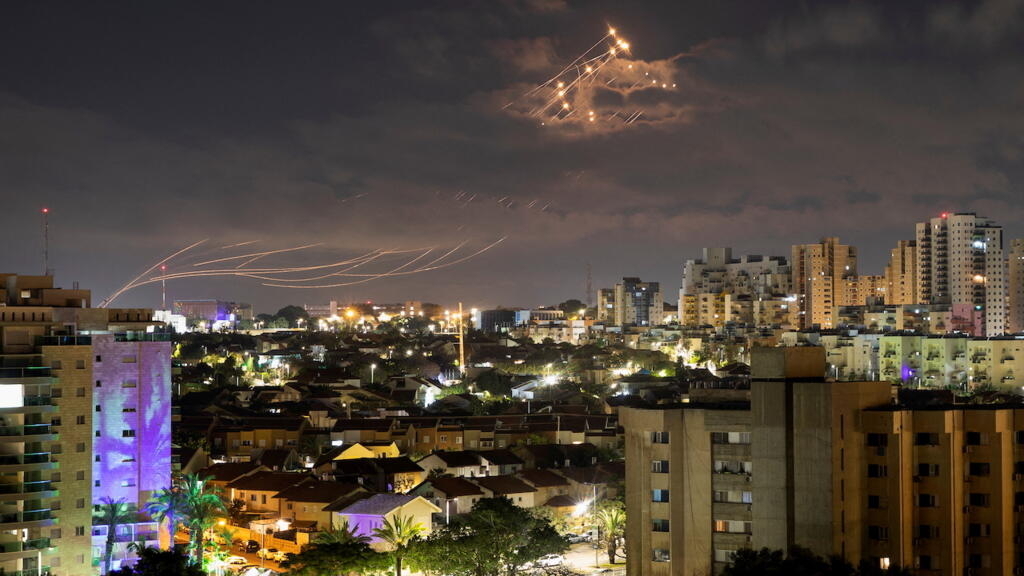 Palestinian militants fired volleys of rockets from Gaza into Israel, which responded with airstrikes in the early hours of Thursday in the biggest escalation since an 11-day war last year.

A rocket from Gaza landed harmlessly on Wednesday night in a garden in the southern Israeli city of Sderot, police said.

Israel struck back in central Gaza after midnight, witnesses and security sources said, prompting more firings of at least four rockets by militants into the besieged territory.

Hamas, the Islamist movement that rules Gaza, said it had fired surface-to-air rockets at Israeli planes.

The exchanges come after nearly a month of deadly violence in Israel and the Palestinian Territories, centered on Jerusalem’s Al-Aqsa Mosque compound, known to Jews as the Temple Mount.

Hours earlier, Israeli police had prevented crowds of Jewish ultra-nationalist protesters from approaching the Muslim neighborhood of the Old City in east Jerusalem, seeking to prevent an escalation after four weeks of violence that has left at least 36 dead.

A similar ultra-nationalist march was scheduled to take place in the Old City last year when Hamas fired a barrage of rockets into Israel, sparking the 11-day war.

Early Wednesday night, more than a thousand ultra-nationalist protesters waving Israeli flags had gathered, some chanting “death to Arabs,” but were prevented by police from reaching Damascus Gate and the Muslim quarter of the Old City.

“I am not allowed to enter through the Damascus gate,” the former lawyer said. “Based on what law?”

Bennett had previously said in a statement that he had blocked the rally for security reasons.

“I have no intention of allowing petty politics to endanger human lives,” he said.

“I will not allow a political provocation by Ben Gvir to endanger IDF (Israeli Army) soldiers and Israeli police officers, and make their already heavy task even heavier.”

Ben Gvir replied on Thursday that “some Jews do not surrender to Hamas.”

Tensions are high as the Passover holiday coincides with the Muslim holy month of Ramadan.

Meanwhile, a total of 23 Palestinians have been killed since March 22, including assailants who targeted Israelis, according to an AFP tally.

On Tuesday, Israel carried out its first air strike on the Gaza Strip in months, in response to the first rocket since January from the Palestinian enclave.

UN Secretary-General Antonio Guterres said he was “deeply concerned about the deteriorating situation in Jerusalem.”

He added that he was in contact with the parties to pressure them “to do everything possible to lower tensions, avoid inflammatory actions and rhetoric,” according to a statement from his spokesman in New York.

Bennett, himself a right-winger and a key figure in Israel’s settlement movement, leads an ideologically divided coalition government.

Earlier this month, his coalition lost its majority of one seat in the 120-seat Knesset, Israel’s parliament, after a member left in a dispute over the use of leavened bread products in hospitals during the war. Easter.

Then on Sunday, the Raam party, made up of the country’s Arab-Israeli minority, suspended its support for the coalition over the Al-Aqsa violence.

Right-wing lawmakers are under pressure to resign from Israel’s government, which some on the right see as too friendly to the Palestinians and Israel’s Arab minority.

Pnina, a 62-year-old civil servant demonstrating in Jerusalem on Wednesday, told AFP that “we want to go to all of Jerusalem and our government won’t let us.”