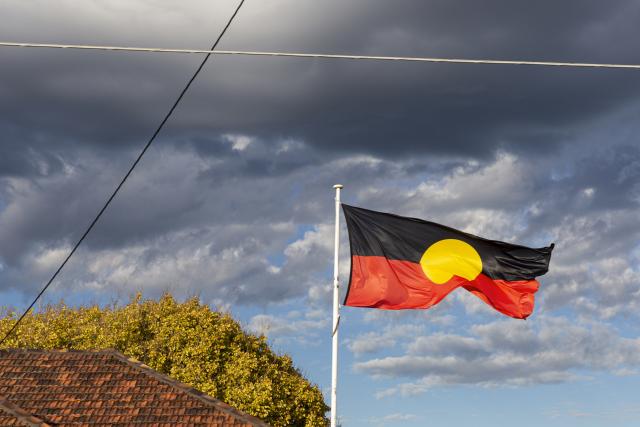 First Nations initiatives were winners in the 2022-23 Victoria State Budget delivered on Tuesday 3 May.

The government said the budget contains $400 million in funding to support Victorian Aboriginal people, including those in the Sunbury and Macedon Ranges, in a variety of programs ranging from health to education to family services.

Included in the budget was $151.4 million for the treaty, to prepare for future obligations the government hopes will arise from negotiations that will continue over the next year as Victoria moves to the next stage of the process.

“This includes more than $13.5 million to help Registered Aboriginal Parties meet increased demand and continue their work as the leading source of advice and knowledge about Aboriginal places and objects in their country,” the government said.

“More than $18 million will increase the capacity of the Aboriginal cultural heritage system to keep up with Victoria’s private and public developments, as well as boost heritage protection enforcement and compliance.

“Traditional owner groups will be supported with $3.3 million to pilot proactive assessment and mapping of cultural heritage in their country,” he said.

The government said $2.8 million will be spent on a new Certificate IV level course to create a new team of specialist teachers to revive First Nations languages ​​in the country, in classrooms and in kindergartens.

“The work on the treaty builds on the nation of Victoria’s leading efforts to support Aboriginal communities, including Australia’s first truth-telling process to formally acknowledge historical wrongs and address ongoing injustices to Aboriginal people. Victorians.

“Victoria is the first and only jurisdiction that has acted on both the treaty and the truth elements of the Uluru Declaration from the heart,” he said.