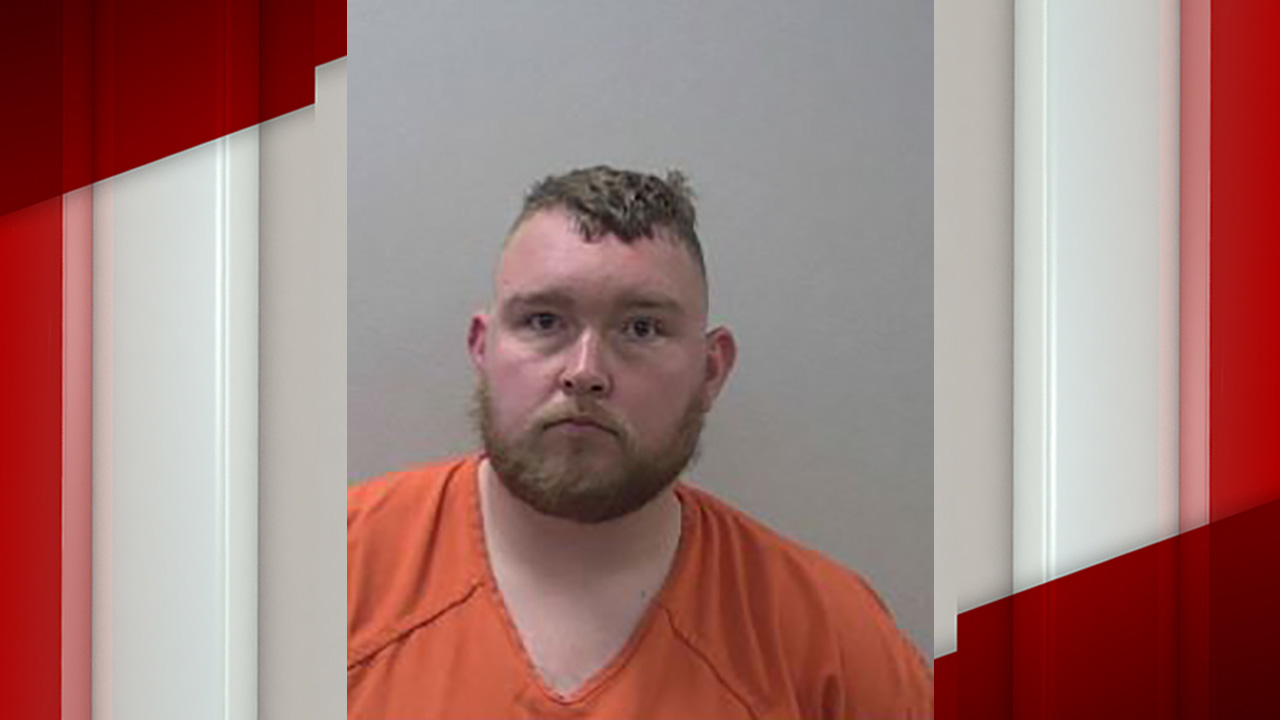 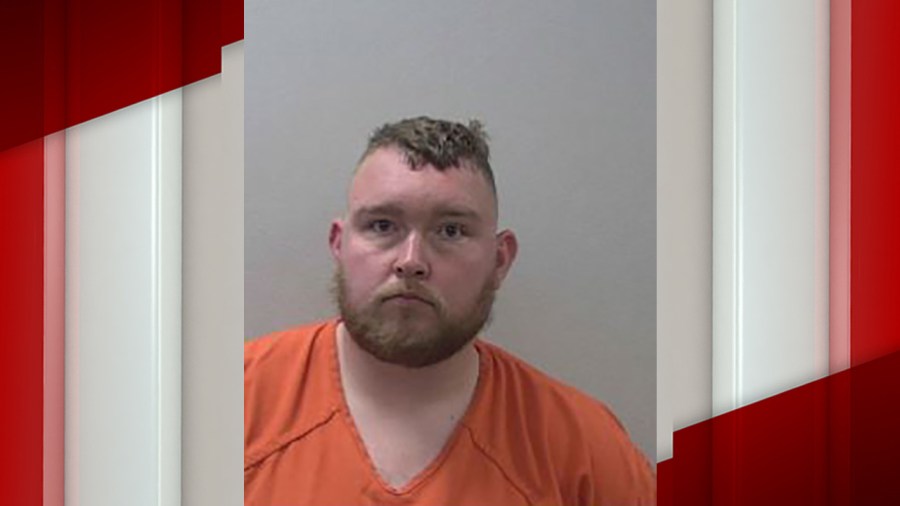 Get the latest local news, weather, sports and entertainment delivered to your inbox!

The recipient of the messages fled out of fear for his safety, according to the arrest warrant.

On April 22, Leasure sent many messages regarding the assault that the recipient interpreted as life threatening. SLED said that a voluntary interview was held on April 28 with Leasure where he confirmed that he wrote the messages.