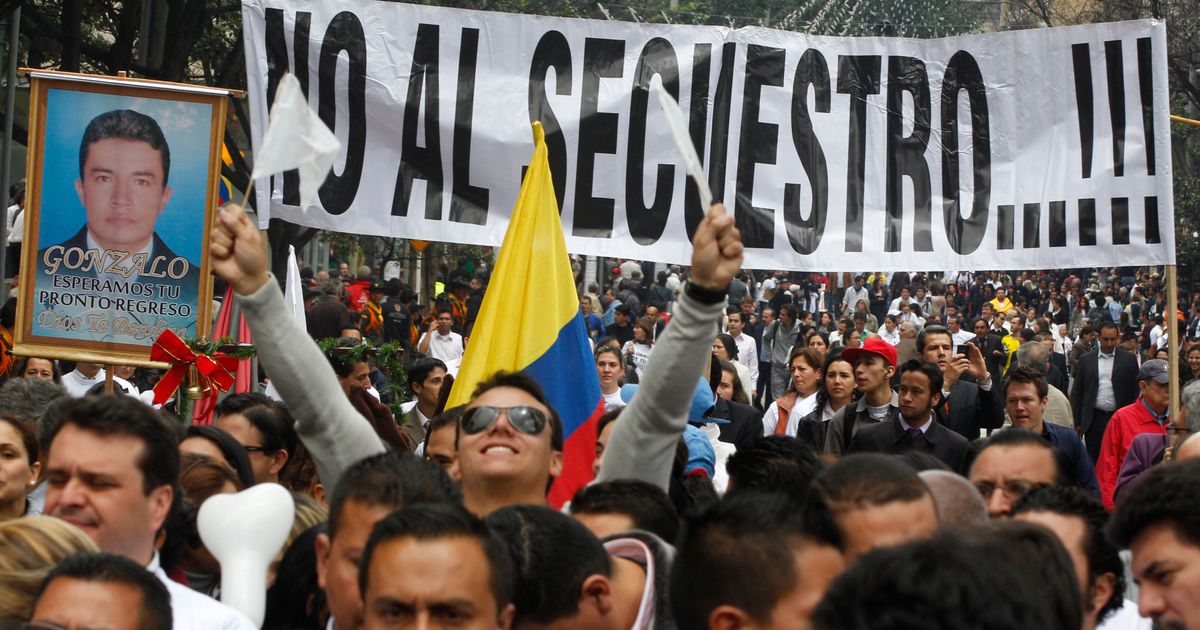 A group of former leaders of the Revolutionary Armed Forces of Colombia said Tuesday that the guerrilla organization is responsible for war crimes, including the kidnapping of thousands of civilians for ransom and also the kidnapping of politicians as hostages for several years in the hope to exchange them for imprisoned rebels.

Former FARC leaders acknowledged their role in these crimes during a hearing held by the Special Jurisdiction for Peace, a court created after a 2016 peace agreement between FARC rebels and the Colombian government.

The peace tribunal is in charge of investigating war crimes committed during the five decades of conflict between the FARC and the Colombian government and finding ways in which the victims can be compensated.

Under the terms of the peace agreement, ex-combatants who collaborate with the court can avoid prison sentences but will have to participate in restorative justice schemes to be determined by the special peace court together with the victims.

The peace court says that so far it has registered more than 3,000 people as victims of kidnappings carried out by the FARC, before the group demobilized in 2016, although the total number of victims could exceed 20,000, according to databases. compiled by human rights groups.

At Tuesday’s hearing, Rodrigo Londoño, the last FARC commander, said the kidnappings had been sanctioned for years by the rebel group’s leaders, who only demanded that hostages not be killed without their approval. Londoño admitted that some hostages suffered inhumane treatment that included being chained to trees or held inside barbed-wire fences. He also said that some hostages were sexually abused.

“In the name of our revolutionary ideals we committed war crimes and crimes against humanity,” said the former FARC leader. “For years we condemned hundreds of human beings to live in inhumane conditions and suffering that greatly impacted their families.”

The audience was attended by seven former rebel chiefs who were part of the last FARC secretariat. Sitting across the room were five kidnapping survivors who demanded that the former guerrillas reveal more details about several high-profile cases, including the 2002 kidnapping of 12 members of the Valle del Cauca state assembly, who were held hostage for five years.

In 2007, eleven such hostages were executed by their captors in a remote jungle camp in circumstances that remain unclear.

Sigifredo López was the only hostage who was not executed. He addressed the former rebel leaders during the hearing and said that he wanted to know who helped the FARC kidnap the political leaders.

“The sons and daughters of my colleagues want to know who the people who shot them are,” he added. “There are people who have not been able to mourn the bodies of their brothers or their parents.”