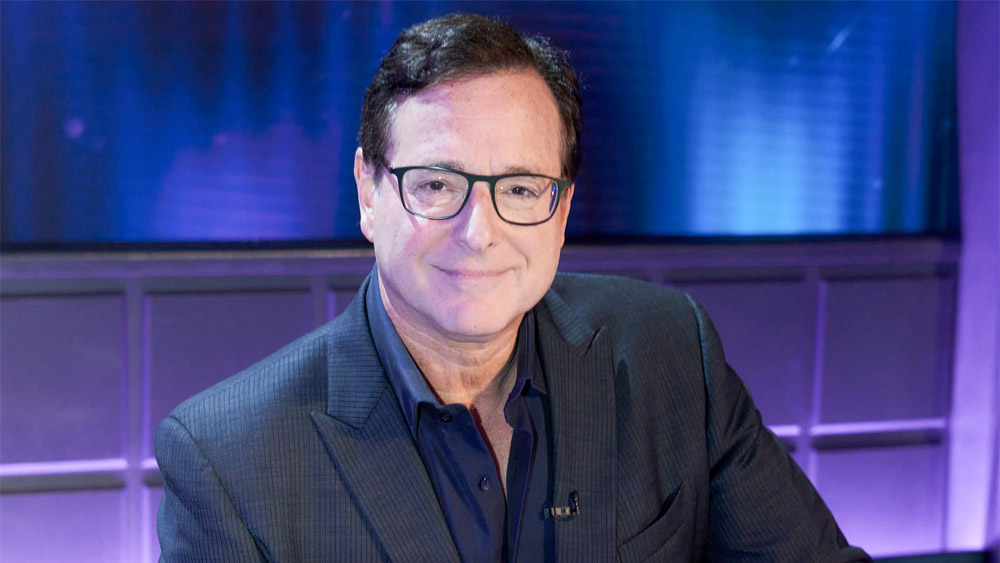 Two Florida sheriff’s deputies were suspended for 81 hours without pay, according to the Associated Press, for leaking details about Bob Saget’s death before the comedian’s family was informed of his passing.

“This case highlights how important it is to allow detectives in death investigations time to ensure next of kin are notified before information is released to the public,” Orange County Sheriff John Mina said in a statement. a statement. “The deputies acknowledged their misconduct and were sanctioned for their actions.”

The case also highlights one of the reasons Saget’s widow, Kelly Rizzo, and her three daughters may have filed a lawsuit in February to ensure that records that “graphically depict Mr. Saget, his likeness, or personal characteristics” are sealed. , or parts of it” after his death. .

A judge ordered those records permanently sealed in March.