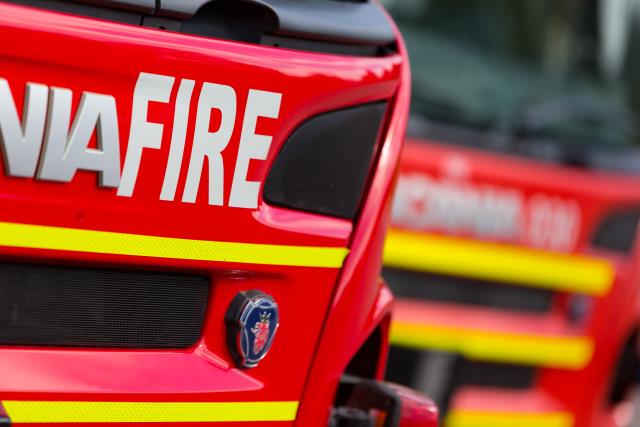 Fire Rescue Victoria responded to a call for a fire at the top of a gas cooker in Truganina on the afternoon of Wednesday 22nd June.

Emergency services were dispatched and arrived within seven minutes of the initial call and discovered the fire had spread to the roof of the two-story property on Everton Road shortly after 4:00 p.m.

Firefighters wearing breathing apparatus worked inside the house to minimize the fire and prevent it from spreading.

Outside, crews worked to protect neighboring properties and the rear of the affected house.

The fire was declared under control at 4:52 pm and all occupants were safely evacuated to Main Street.

FRV said the fire appeared to be accidental.