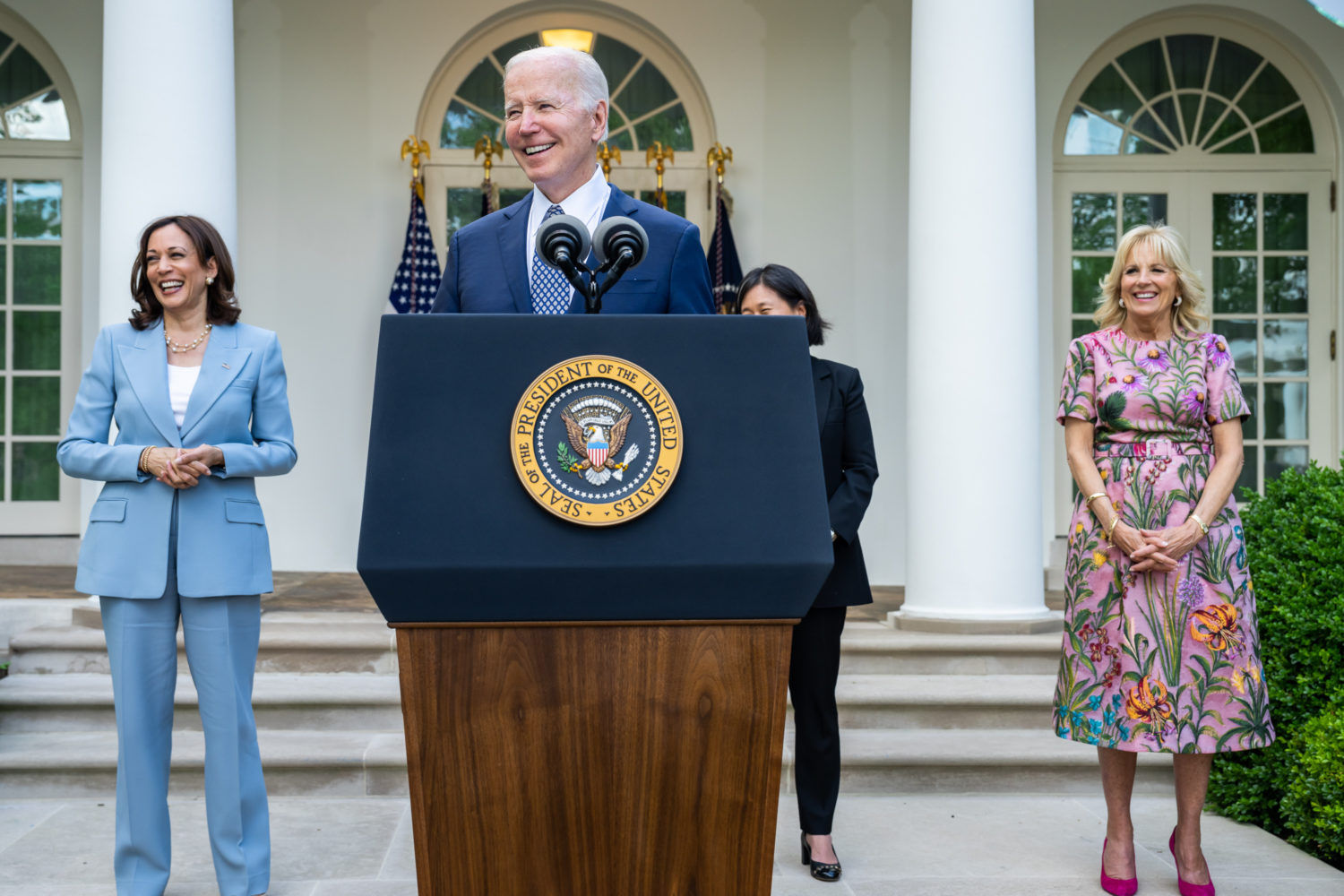 After a dip during the peak of the pandemic in 2020, federal law enforcement agents and their partners arrested 25% more people for cannabis-related crimes in 2021, during the first year of the Biden Administration .

But while it would have been fair to expect a post-pandemic spike in arrests, the biggest spike in cannabis arrests in a decade was not. The nation’s oldest cannabis reform organization, NORML, noted that the 6,606 marijuana-related arrests in 2021 represented the most since the 8,500 arrested in 2011.

This followed Joe Biden’s promise from February 2021 that he would seek decriminalization and mass removal of people with prior cannabis convictions. A month after that promise, word spread that some staffers may have been too honest with Joe about his past marijuana use, dozens of young White House staffers were asked to resign. So the hopes of cannabis policy reformers were quickly dashed, but the dizzying new arrest numbers are certainly adding insult to injury.

2021 saw a similar increase in the number of plants destroyed by the feds and partners, through the national eradication program. The 5.53 million cannabis plants destroyed represented 20% more plants than the previous year.

California saw most of the enforcement as usual. A total of 86% of plant seizures and 60% of arrests made by federal authorities occurred in the Golden State.

NORML called the big jump in both categories worrying.

“At a time when the overwhelming majority of voters support legalization, and when more and more states, and even members of Congress, are moving in this direction, it is concerning to see federal agents and their local partners reversing course. and revitalizing your marijuana. activities related to law enforcement,” said Paul Armentano, deputy director of NORML.

Another topic covered by the organization is how much increased law enforcement is costing Americans, when so many are suffering from the biggest rise in inflation in decades and wondering how they will ever fill the tank. Coincidentally, the state that saw the most enforcement also has the highest gas prices in the country.

“The fact that these interdiction efforts are growing, at great cost to the taxpayer, despite the growing push for legalization is a testament to the failure of federal prohibition and unnecessarily burdensome state regulatory policies,” said Director NORML politician, Morgan Fox.

Fox also noted that if there was a level playing field for the operators to work on, the people being targeted by this application may have already made the leap into the regulated market.

“Lack of access to banking services and capital, high barriers to entry into legal cannabis markets, and exorbitant tax rates at all levels of government are clearly hampering the ability of licensed cannabis businesses to compete with the market. unregulated,” Fox said. “The solutions to this situation are more than obvious at this point, and do not involve law enforcement putting themselves at risk by ditching helicopters or conducting armed raids.”

Fox wants Congress to pursue evidence-based, market-oriented, justice-focused policies. He believes this is the real political move, if officials want to make a dent in the ever-booming underground market, now bigger than ever on both sides of the country.