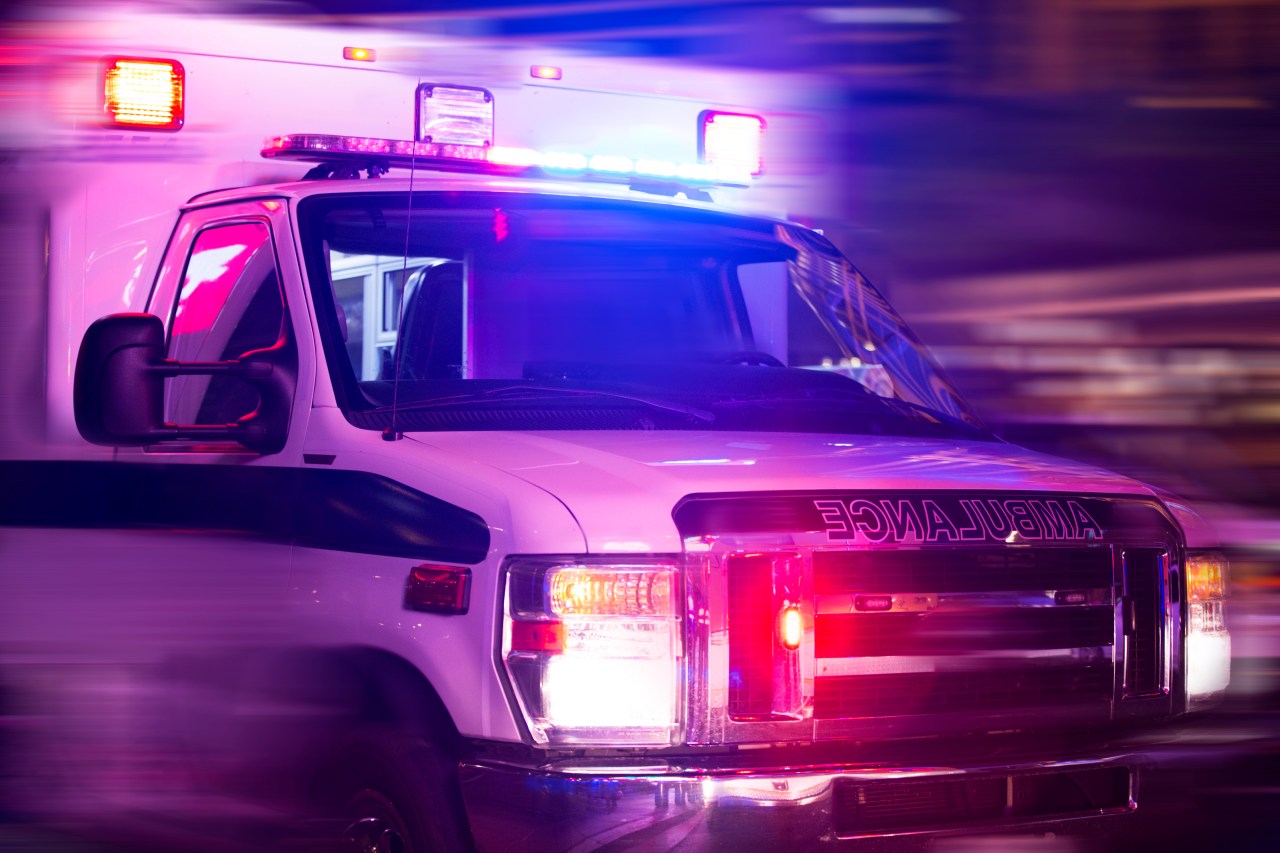 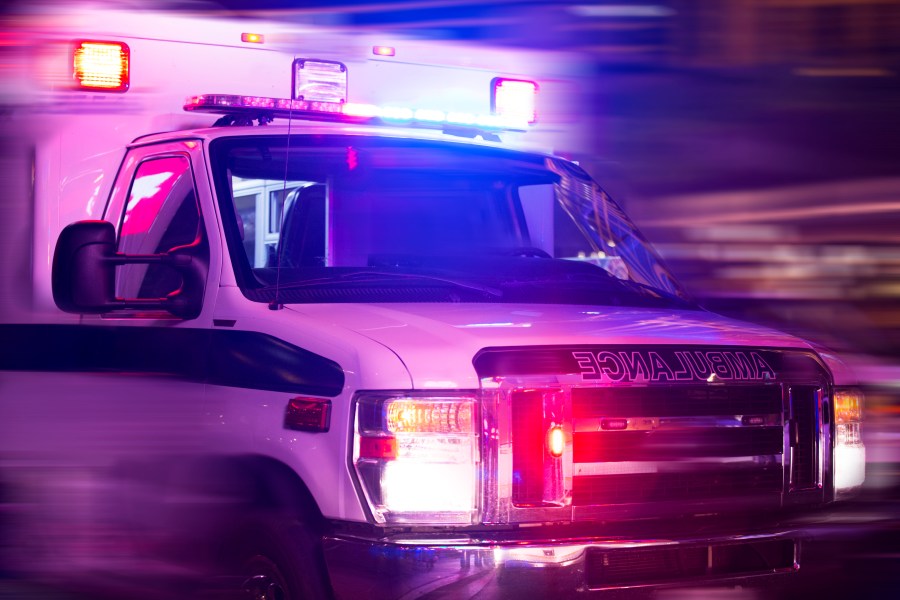 (KTLA) — A California boy was transported to the hospital in critical condition after he was struck by his father’s vehicle Wednesday afternoon.

According to a California Highway Patrol spokesperson, the boy’s father was pulling into his driveway after returning home from work. He waited for the front door to open fully before pulling into the driveway and said he checked that the driveway was clear and unobstructed before proceeding.

While driving forward, the man felt the vehicle hit a “knock.” When he got out of the car, he discovered that the tire had hit his young son.

The boy was taken to Riverside University Health System Medical Center by ambulance with critical injuries.

The California Highway Patrol’s online incident log described the incident as a “fatality,” but CHP officials could not confirm if the boy had died from his injuries, and his current condition was unclear.

At this time, the incident is being treated as an accident, authorities said.