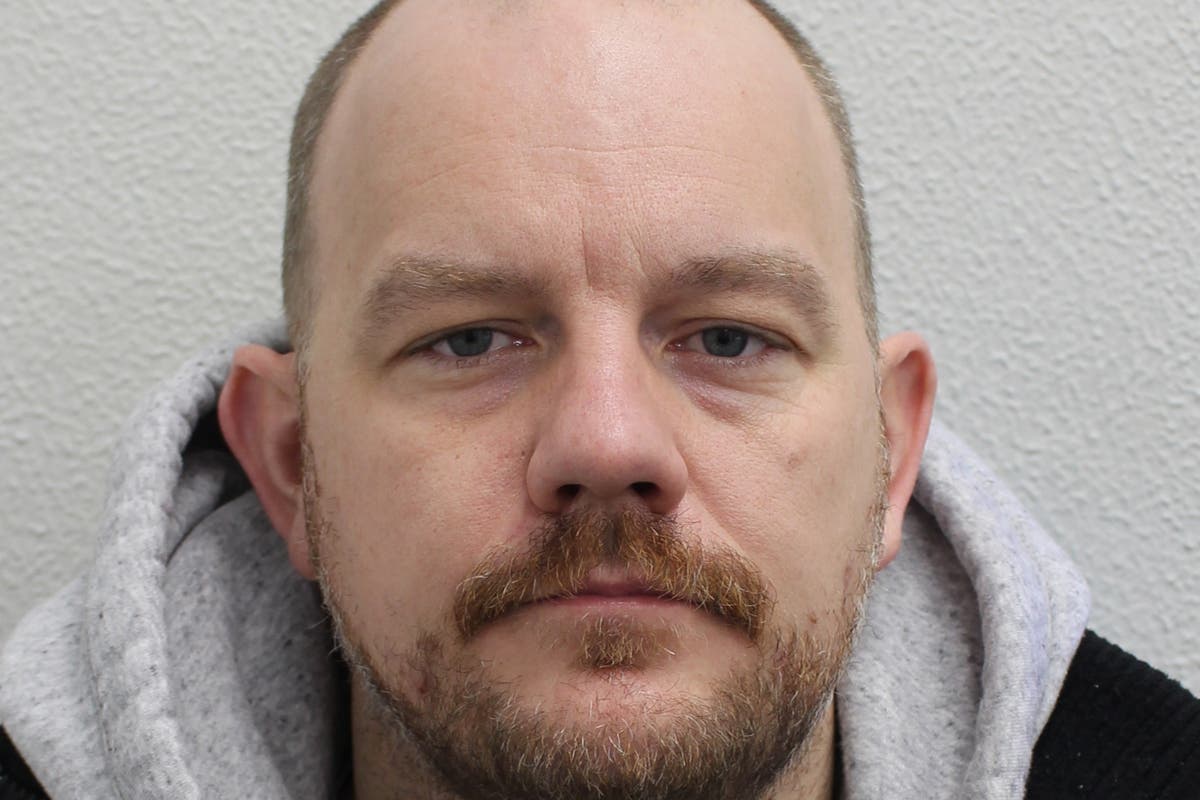 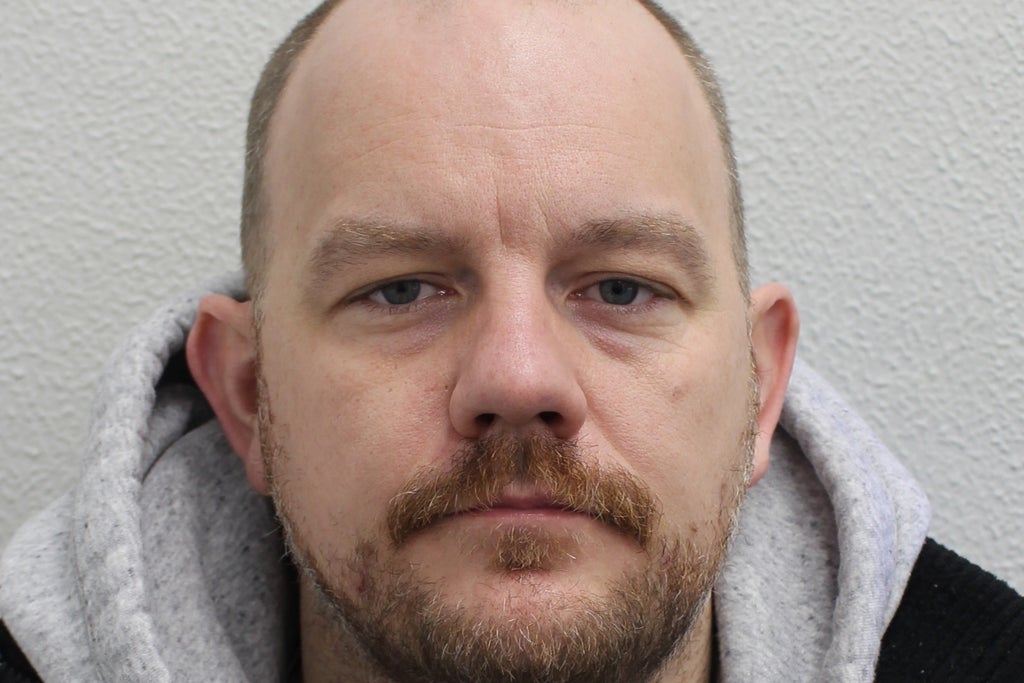 The head of the Home Office has been convicted of dousing his pregnant lover’s orange juice with an abortion pill to cause a miscarriage and hide the pregnancy from his wife.

Married and father of a son, Darren Burke, 43, mixed his lovers’ orange juice with mifepristone, a drug commonly used to induce abortions.

Burke, Deputy Director of the Home Office Emergency Services Mobile Communication programme, attempted to trick the victim into drinking the blended juice when he visited her apartment in Chiswick on December 4, 2020.

Put off by his “bullying”, she didn’t and watched as he poured the drink down the sink and left the apartment.

The victim later discovered powder residue inside the rim of the glass and confronted Burke on the phone, asking, “What did you put in that glass?” Burke denied putting anything in the glass and simply asked the victim if she trusted him.

Police officers were called to the apartment the next day after the victim reported that her partner, whom she had known for 15 years and with whom she had been in a relationship for five years, offered her a suspicious drink.

A subsequent forensic examination found that the glass did indeed contain mifepristone.

Mifepristone works by blocking the hormone progesterone, which is necessary for the pregnancy to progress.

During the police interview, Burke said it became clear on the day in question that the victim did not want to abort the baby, so she tossed the tablets in the trash before worrying that the victim’s children or dog might get to them.

He then told officers that he crushed the tablets with a glass and washed them down the sink. He was charged the following month.

The judge ordered the senior official’s pretrial detention ahead of sentencing on June 16 after saying he faces an “immediate prison sentence of a certain length.”

Karen Sturman of CPS said, “Darren Burke was living a double life and was desperate to abort his unborn child so his wife and family wouldn’t find out about their secret relationship. His actions were premeditated and selfish.

“After unsuccessfully harassing the pregnant victim into agreeing to a termination of the pregnancy, he cunningly and cruelly attempted to trick her into miscarrying by enriching a drink he had prepared for her. On the morning of the attempted poisoning, she even offered to bring the victim a drink from Starbucks, an offer which she thankfully declined.

“The prosecution’s case included forensic evidence and strong witness testimony from the brave victim who went to court and testified against her ex-partner for five years.

“I hope that this conviction will go some way to bring closure to the victim and give other victims the courage to come forward and speak out against such crimes.”