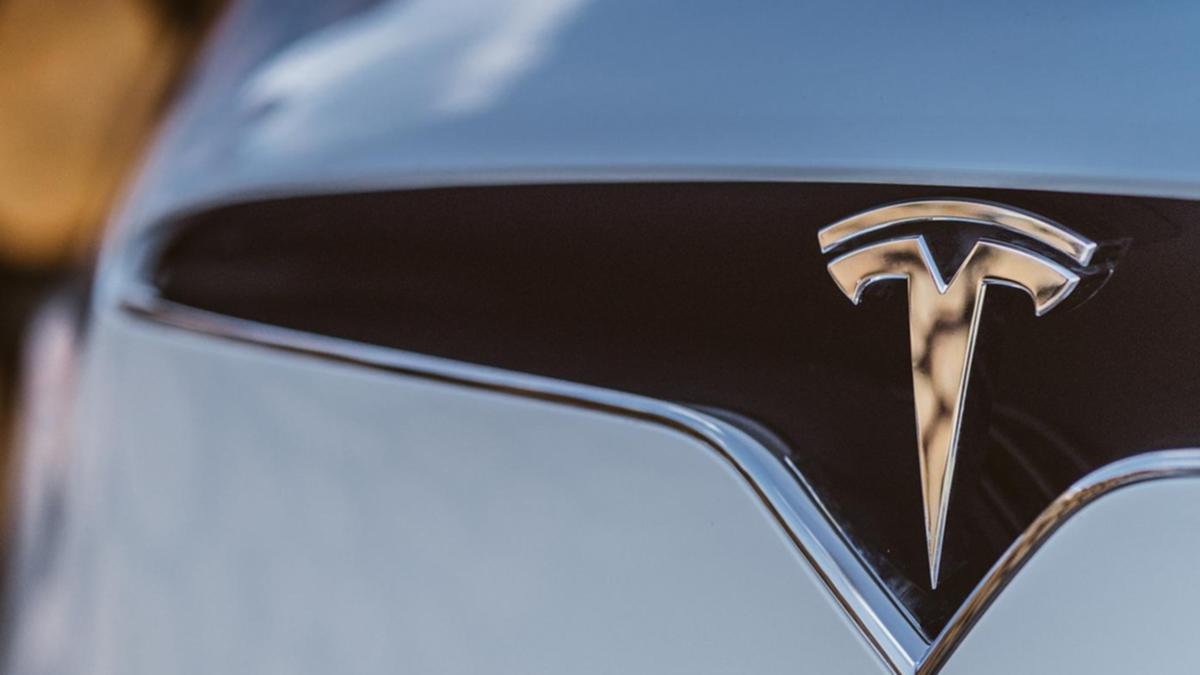 A Tesla was involved in a fatal crash in East Perth resulting in the death of a cyclist five days later from his injuries.

A white Tesla Model X and a motorized electric bicycle collided at the intersection of Norman St and Great Eastern Highway in Bellevue around 3:45 p.m. last Friday.

The 34-year-old bike driver walked away after the accident, but went to Midland Hospital on Tuesday to receive treatment for injuries he had sustained in connection with the crash.

He was later taken to Royal Perth Hospital in critical condition, where he died on Wednesday.

Leading accident investigators are now asking anyone who saw the crash or the Tesla and motorized bicycle to call Crime Stoppers on 1800 333 000.

Dash cam or mobile phone view can be uploaded here.