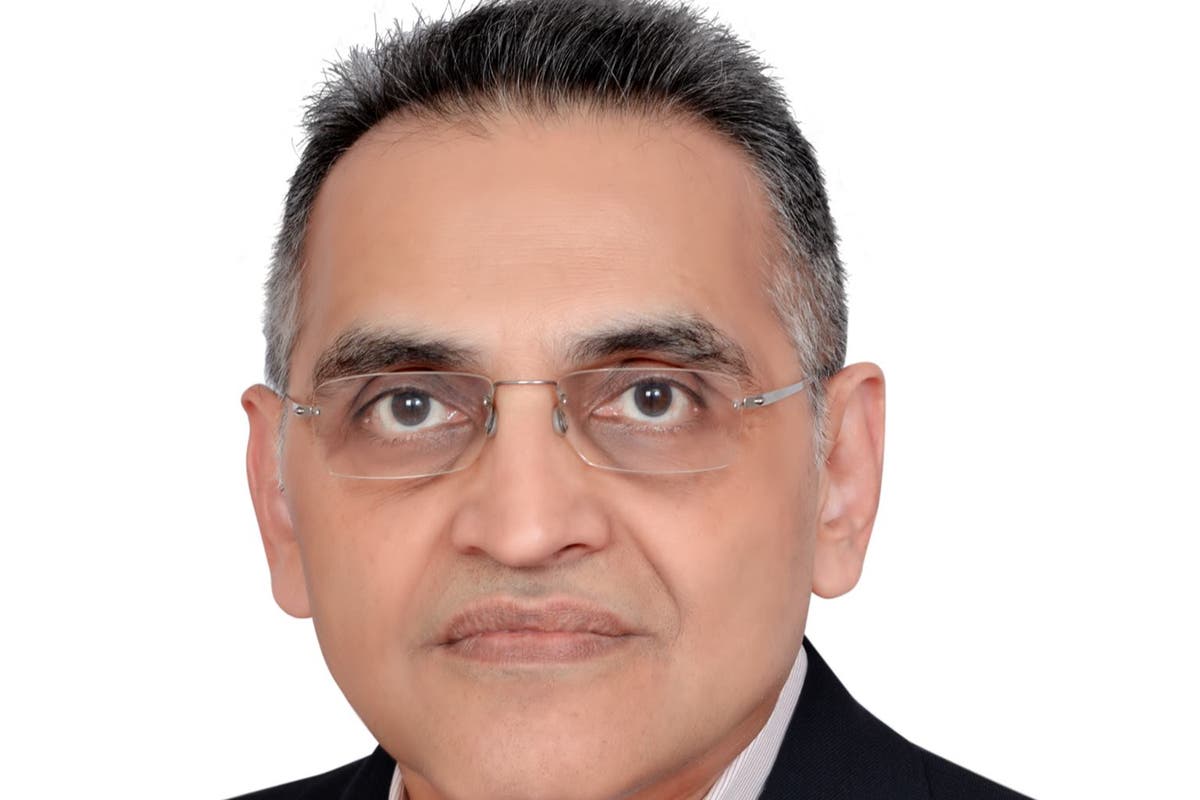 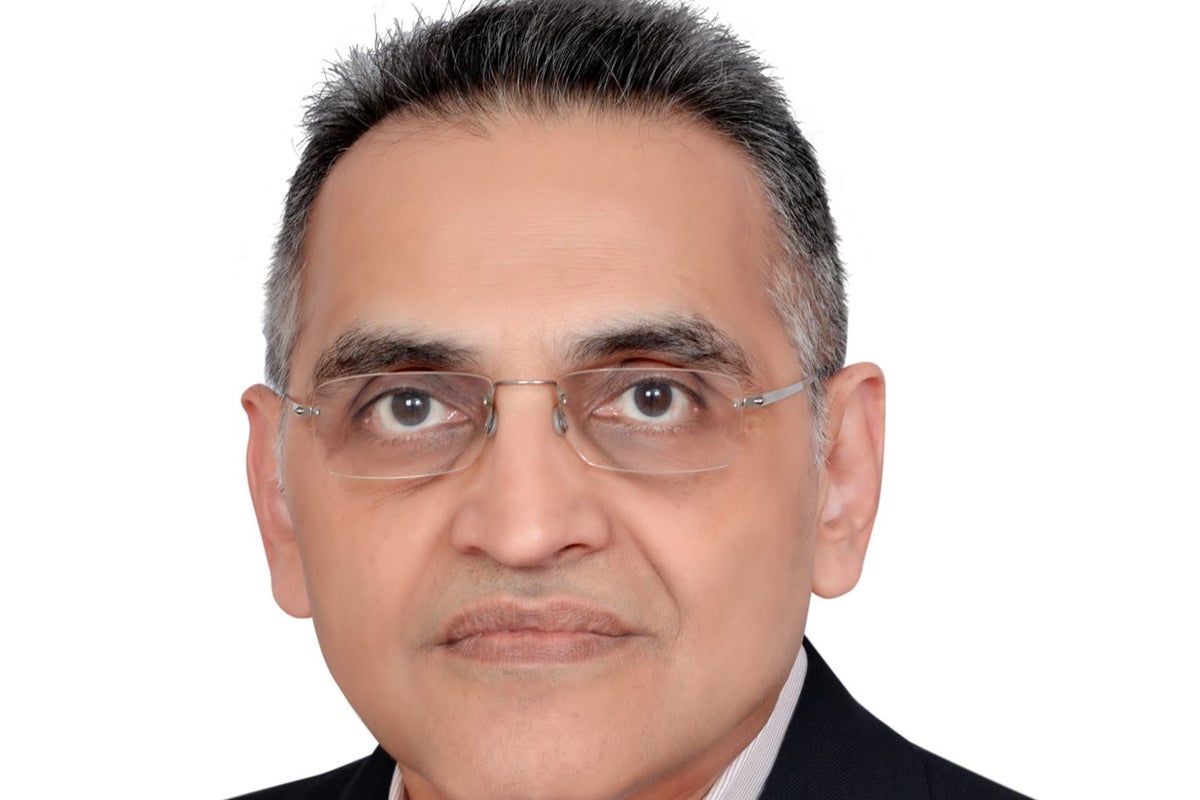 An alleged diamond and gold swindler wanted in India for a $1bn scam in London has been found enjoying an “expensive lifestyle” with his family, the High Court has been told.

Jatin Mehta is alleged to have carried out a sophisticated fraud with his wife and children and another conspirator to plunder a fortune from an Indian gold bullion and jewelry manufacturer and a diamond company.

The alleged scam involved a complex network including companies in the United Arab Emirates, Great Britain, Singapore, and Ireland, and the trading of bogus derivatives, gold trading, and loan defaults to “conceal the process of funds to fraudulent destinations.” .

When the Delhi authorities began to investigate, Mehta and his family renounced their Indian citizenship and obtained passports from St Kitts and Nevis, which has no extradition treaty with India, before disappearing. But the High Court has been told that “they were found to be living in three houses in London, in St John’s Wood, Maida Vale and Hampstead Garden Suburb”.

The revelations came as a High Court hearing was held following a US$1 billion global freezing order against Mr Mehta, his wife Sonia, their children Vishal and Suraj, and business partner Haytham Obidah. .

It is based on allegations that the Mehta family was responsible for a “highly sophisticated fraud” involving two diamond companies, Winsome Diamonds and Forever Precious Diamonds, controlled by Mehta.

Ian Wilson QC, representing the companies trying to trace the fortune, asked Mr Mehta and his family to give a full account of where the money had gone. Wilson said the only explanation offered by Mehtas was that the hundreds of millions of dollars had been lost through trading in “catastrophic currency and commodity derivatives” by companies in the UAE, but this had “proved to be fake”.

Mr. Mehta and his family remain subject to a worldwide freezing order. The order was issued by another Superior Court judge, Justice Johnson, at an earlier private hearing at the Rolls Building.

Lawyers for Mr. Mehta and his family are contesting the claims.

But Judge Johnson, at the earlier hearing, said there was “a good and arguable case” that they had been responsible for a “very substantial fraud” that “was highly sophisticated and carried out on an enormous scale.”

He added that there was “a real risk of dissipation” of the allegedly stolen money and that, although the alleged crime had taken place “some time ago”, the Mehtas “were actually unknown” until recently, when the liquidators located them at addresses in London.

“His location had not been identified by the Indian criminal authorities or anyone else,” the judge said. Justice Johnson added that criminal proceedings had been initiated in India against Jatin, Sonia and Suraj Mehta and that “the position of the India Directorate of Enforcement is that… Jatin Mehta fled India to avoid criminal prosecution.” .