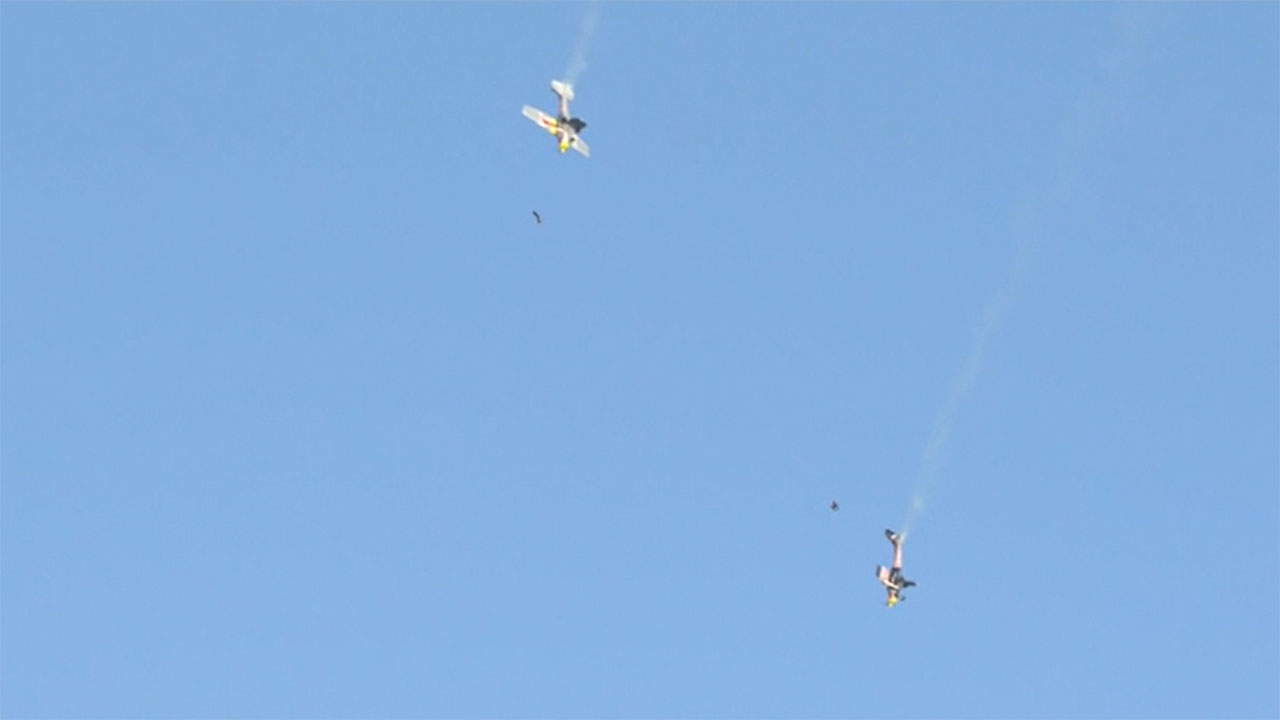 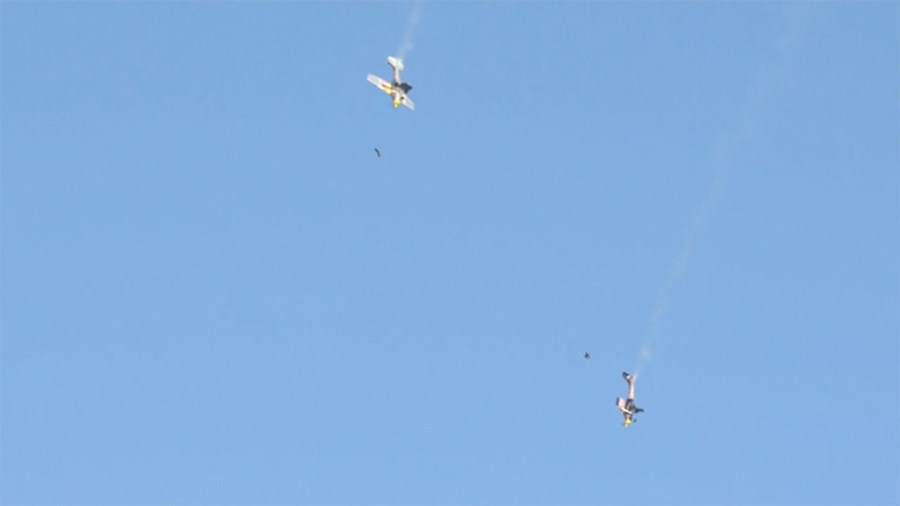 (The Hill) – The Federal Aviation Administration (FAA) said Thursday that it has revoked the licenses of the two pilots involved in the unauthorized Red Bull plane swapping stunt that took place in April in Arizona.

The pilots tried to change planes while descending. One pilot landed without injury after being forced to jump and parachute to the ground when one of the Cessna planes went out of control.

The other pilot regained control of the second plane and it landed, the agency told The Hill last month.

The FAA confirmed to The Hill that “the stunt attempt resulted in the crash of one of two single-engine Cessna 182 aircraft. The lead pilot applied for a waiver for the stunt from the FAA, which the agency denied.”

Red Bull pilots Luke Aikins and Andy Farrington, who have FAA commercial pilot certificates and have performed more than 20,000 parachute jumps, attempted the stunt during an event called “Plane Swap,” which was sponsored by the beverage company. energetics and streaming on Hulu.

Both Aikins and Farrington must surrender their pilot certificates immediately, the FAA said.

In a statement shared on Instagram last month, Aikens said he made a “personal decision to move forward with [the] change of plane” despite the fact that the FAA did not grant the exemption it sought from the rule that pilots must be at the helm of the plane with their seat belts fastened.

“I regret not sharing this information with my team and those who supported me,” he added.

The FAA said it also proposed a $4,932 fine against Aikins for leaving his pilot’s seat and recklessly operating an aircraft.

The FAA originally rejected Red Bull’s waiver request because it couldn’t show that the stunt wasn’t a safety risk.