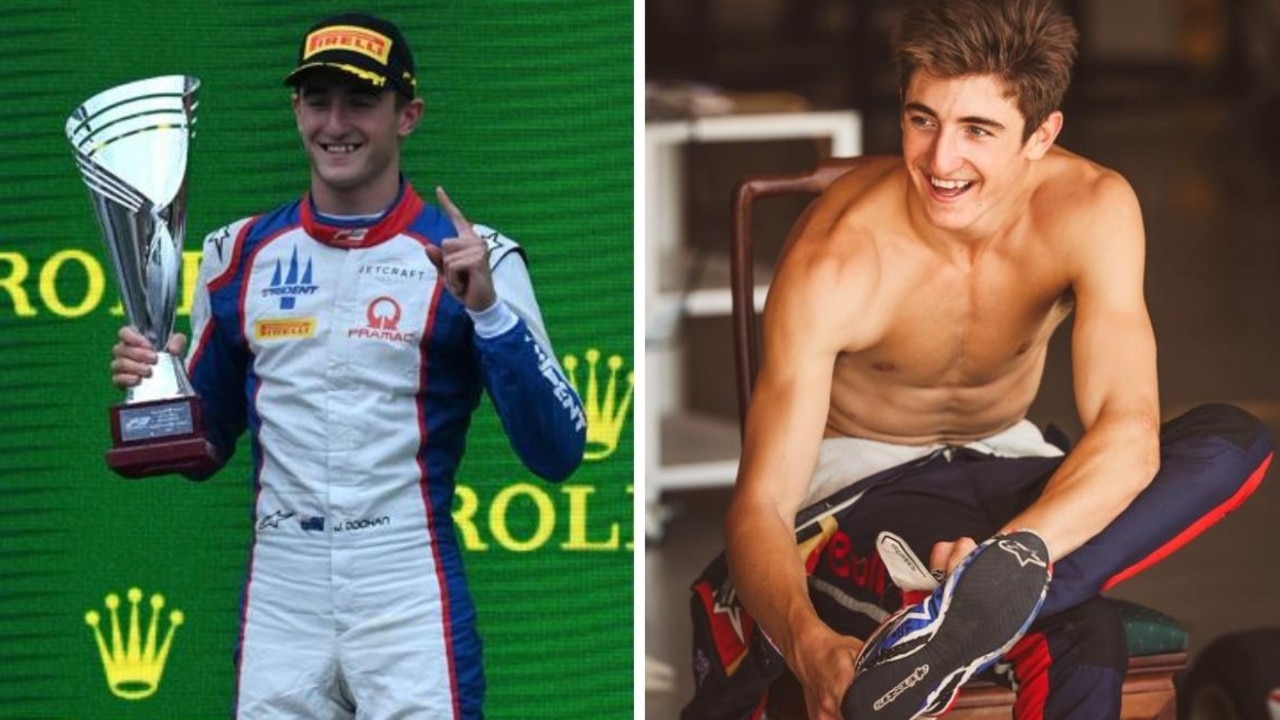 The son of an Australian motoring legend has taken another step towards big time by getting the opportunity to drive an F1 car.

A Formula One team had a rare all-Australian line-up, at least for a few days of mid-season testing this weekend.

Jack Doohan, son of Australian MotoGP legend Mick Doohan, got his first chance to drive an F1 car as part of Alpine testing at the Losail International Circuit in Qatar.

Watch every practice, qualifying and race from the 2022 FIA Formula One World Championship™ live on Kayo. New to Kayo? Try 14 days free now >

He was also joined by Alpine’s reserve F1 driver, Oscar Piastri, who continues his testing program with Alpine this year.

It’s a significant milestone for Doohan, who was delighted at the opportunity to get behind the wheel of an F1 car.

“I am very excited to be driving a Formula 1 car for the first time,” said the 19-year-old.

“This is a time that I have been preparing for since I started racing karts, and I know that these opportunities are extremely privileged.

“I am very grateful to Alpine for the opportunity and I look forward to giving my best on test day.

“I’ve seen behind the scenes at some private tests before and have completed a lot of preparation in the loop simulator at Enstone, so I definitely feel ready for this challenge.

“I will get stronger on the day, enjoy it at the same time and hopefully learn as much as possible together with the team.”

Doohan currently competes in secondary F1 Formula 2 competition, where he has had a rocky start to the season, scoring just six points from three rounds.

He joined Piastri in testing in Qatar, with his Australian teammate completing two days of testing during the week.

Piastri has previously tested in Austin, Texas in April and will take part in a third test in Austria later this year.

Last year, the 21-year-old won the Formula 2 championship in dominant fashion to clinch his third junior title in as many years.

But there was no place available for him on the F1 grid, as Alfa Romeo opted for Chinese driver Zhou Guanyu.

That is likely to change in 2023, with all signs pointing to Piastri joining the big leagues at Alpine, or alternatively Haas or Williams, while Fernando Alonso continues to show fine form for the France-based outfit.