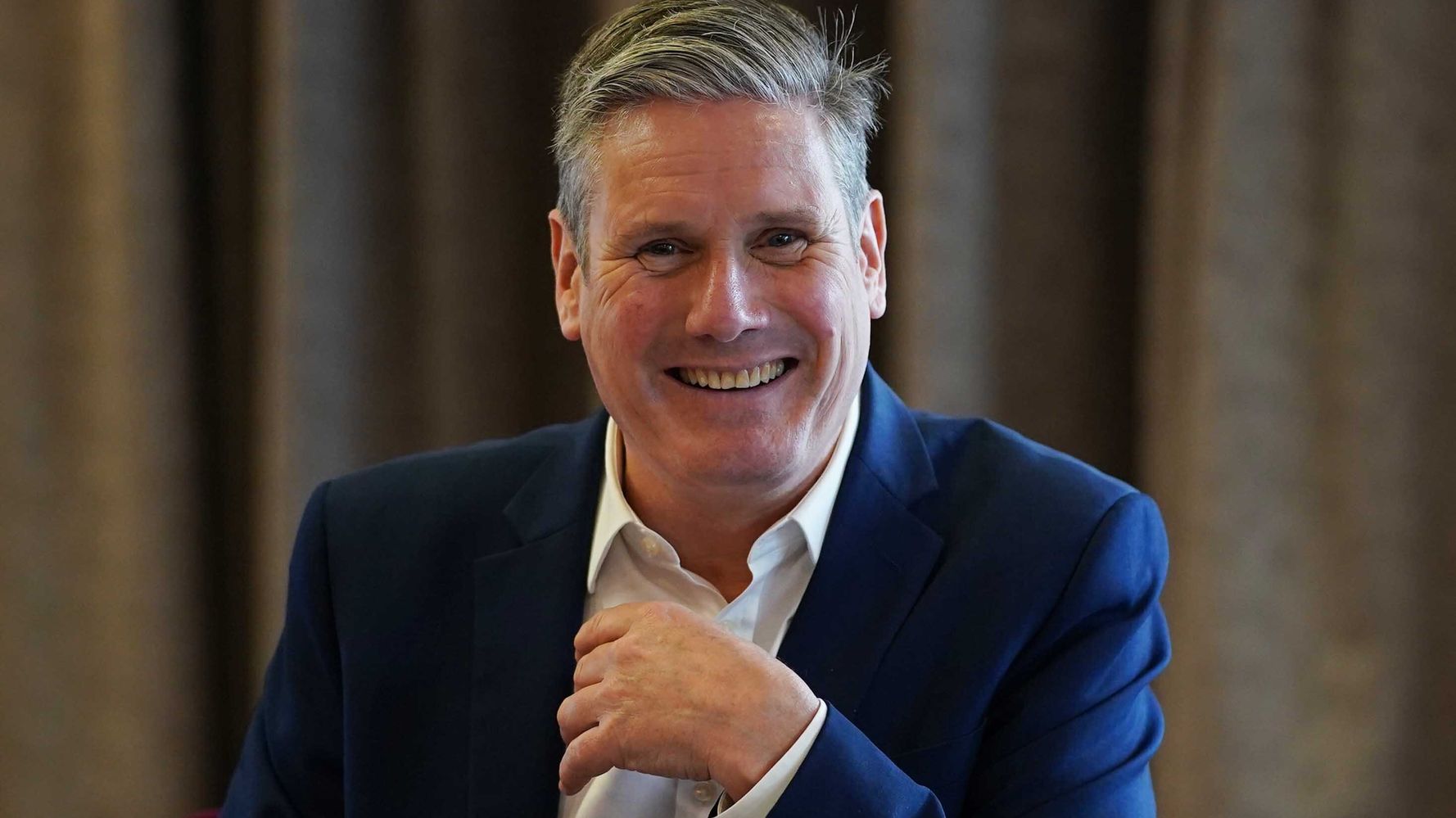 Underperforming leaders of Labor-led councils could be sacked under new party reforms, HuffPost UK has learned.

Party death squads would be sent in to turn around failed Labor groups as planned.

The party’s national executive committee has been asked to approve the reshuffle amid concerns that some local authorities are damaging the Labor Party’s general election hopes by defrauding voters.

A party source said: “We are no longer a private members’ club, we are servants of the people.”

The boards, which will be made up of senior party officials with local government experience, will draw up recommendations for improving performance that Labor groups will then have six months to implement.

If the leaders of the Labor group fail to achieve the goals they have set for themselves, the party bosses could remove them from office.

A party source said: “All Labor council groups must focus on meeting voters in their communities and demonstrating the benefit of Labor in power.

“With the next general election in two years at most, Keir and [Labour general secretary] David Evans is determined that high standards be met at all levels of the party, in all regions.

“The campaign improvement boards will draw on the expertise of the best Labor activists and officials from across the country, and will ensure that local groups that require support implement the changes needed to deliver for workers.”

Croydon City Council is understood to be one of a number of local authority Labor groups that party bosses have identified as underperforming.

The council effectively declared bankruptcy in 2020 when it banned all new spending amid a cash crunch.

Labor lost control of the council in local elections earlier this month.