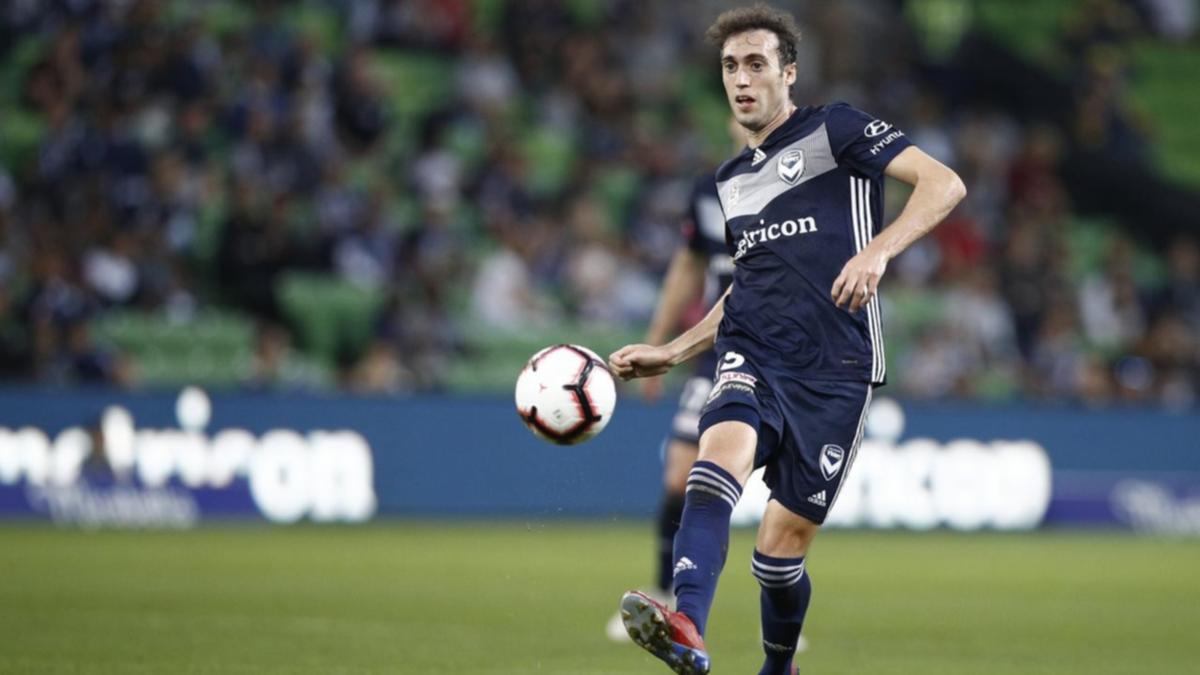 Melbourne City have been knocked out of the Asian Champions League, thanks to a late goal from a man who used to play for city rivals Victory.

The Australian champions came close to celebrating their passage to the knockout rounds for the first time on Sunday night as they anxiously awaited the results of the final group matches to find out if they would make it as one of the top runners-up in the group. .

To secure City’s qualification, Vissel Kobe had to beat Hong Kong champions Kitchee SC, and an 88th-minute goal that put the Japanese side 2-1 seemed to be enough to get the A-League side started. let’s celebrate.

But minutes later, in stoppage time, former Victory midfielder Raúl Baena headed in from a corner to earn a 2-2 draw that ended up leaving City out of the tournament.

The drama was not over. Amid an off-the-ball incident in the chaotic scenes after his goal at Thailand’s Buriram Stadium, Spaniard Baena, who had played for City on loan from Granada in 2018-19, received a red card.

It meant that the entire Australian challenge was over with the original three representatives, Victory, City and Sydney FC, now eliminated.

It means there will be no men’s A-League side in August’s round of 16, even if it looks tough for Patrick Kisnorbo’s City, who went through all six of their group stage games unbeaten.

At the same time that City learned of their disappointing fate, Sydney FC were also ending their miserable 16-day campaign in Vietnam with another defeat that left them bottom of the group table with just two points.

Seeking their only win in six games, Steve Corica’s team fell back 1-0 when Brazilian Washington Brandao scored the game-winning goal in the first half for Vietnamese team Hoang Anh Gia Lai.

Overall, clubs from the usual continental powerhouses of Saudi Arabia, Japan and South Korea ended up dominating the group stage once again.