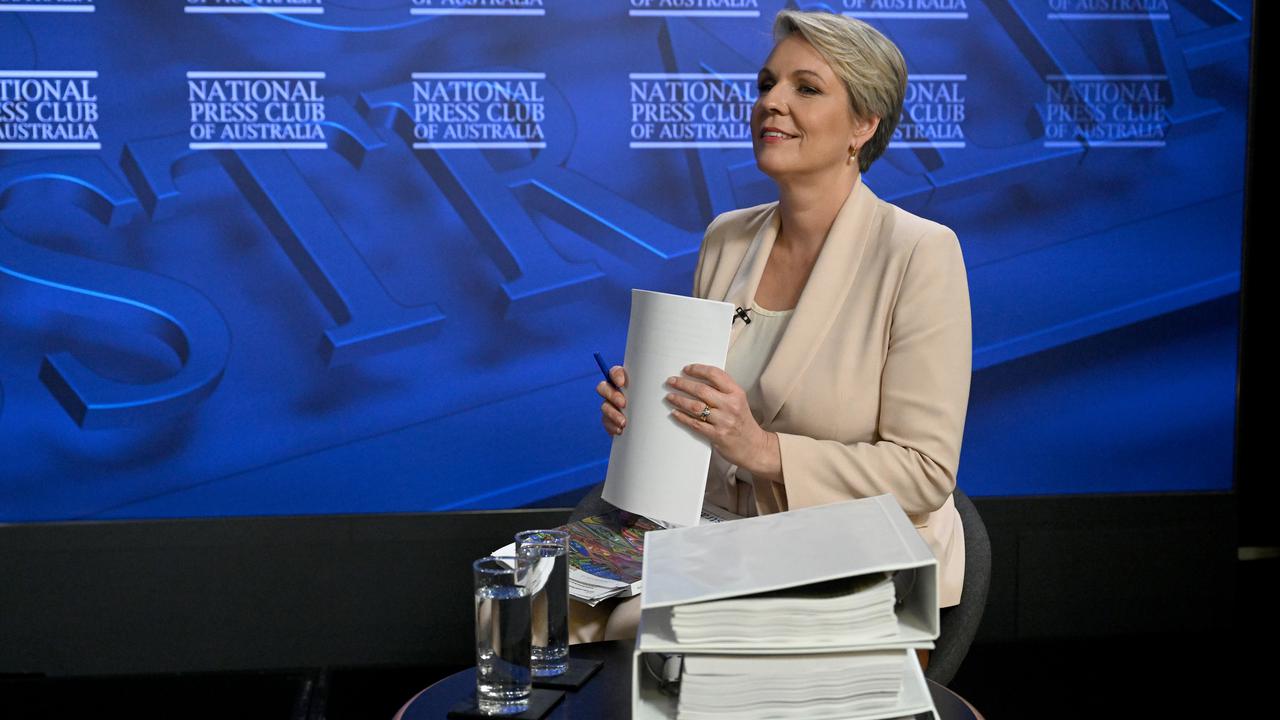 The federal government will officially respond to a landmark report on Australia’s environmental laws later in the year and introduce new legislation by 2023.

Minister Tanya Plibersek said that statutes and administrative systems must change to prevent further deterioration of the environment.

Current laws are not meeting the needs of the environment or business, he declared, when the 2,000-page State of the Environment report was released on Tuesday.

Using a National Press Club speech to outline the government’s response to the report, Ms Plibersek said reforms needed to address compliance and complications with the law.

“We will be consulting extensively on environmental standards, but in the meantime I want to see an immediate start to improve our environmental data and regional planning,” he said.

“People will have very different ideas about what national environmental standards should look like and as a minister I will probably make some calls that some people disagree with.

“But I am absolutely determined to improve the system.”

Ms Plibersek also announced that the government will set a target of having 30 per cent of Australia’s land and sea mass as a protected area by the end of the decade, which includes the search for the East Antarctic Marine Park.

The ocean target has already been surpassed, but Ms Plibersek says finding the last three to four per cent of the national heritage would be a challenge.

The Albanian government will also double the number of indigenous rangers to 3,800 by 2030 and expand indigenous protected areas.

The five-yearly State of the Environment Report, a comprehensive assessment of the state of the environment and its management, revealed that Australia’s environment is sick and getting sicker as the combined effects of climate change, pollution, logging and mining take their toll.

“Overall, the state and trend of Australia’s environment is poor and deteriorating,” he says.

Former Environment Minister Susan Ley received the report in December but did not publish it before the federal elections in May.

Ms Plibersek described the report as “confrontational” but said “Australians deserve the truth”.

She said the government was consulting the sector on the best ways to reform the system, with Professor Graham Samuel’s review of the Environmental Protection and Biodiversity Conservation Act as a starting point.

The environment minister says she will be guided by the three goals of “protect, restore and manage”.

“To provide adequate protection, we must establish clear environmental standards with explicit goals about what we value as a country and what our laws must protect,” said Ms. Plibersek.

“This will require fundamental reform around national environmental regulations and the empowerment of a new environmental protection agency to enforce them.”

But he ruled out raising the government’s 43 percent emissions reduction target, saying it was important the crossover bank didn’t “perfectly resist”.

“Tanya Plibersek needs to continue her work as the federal environment minister, instead of getting involved in accusations and partisan games,” he said.

“Australians are looking for practical measures and sensible solutions that help our natural environment, and serious plans and programs through which they deliver.