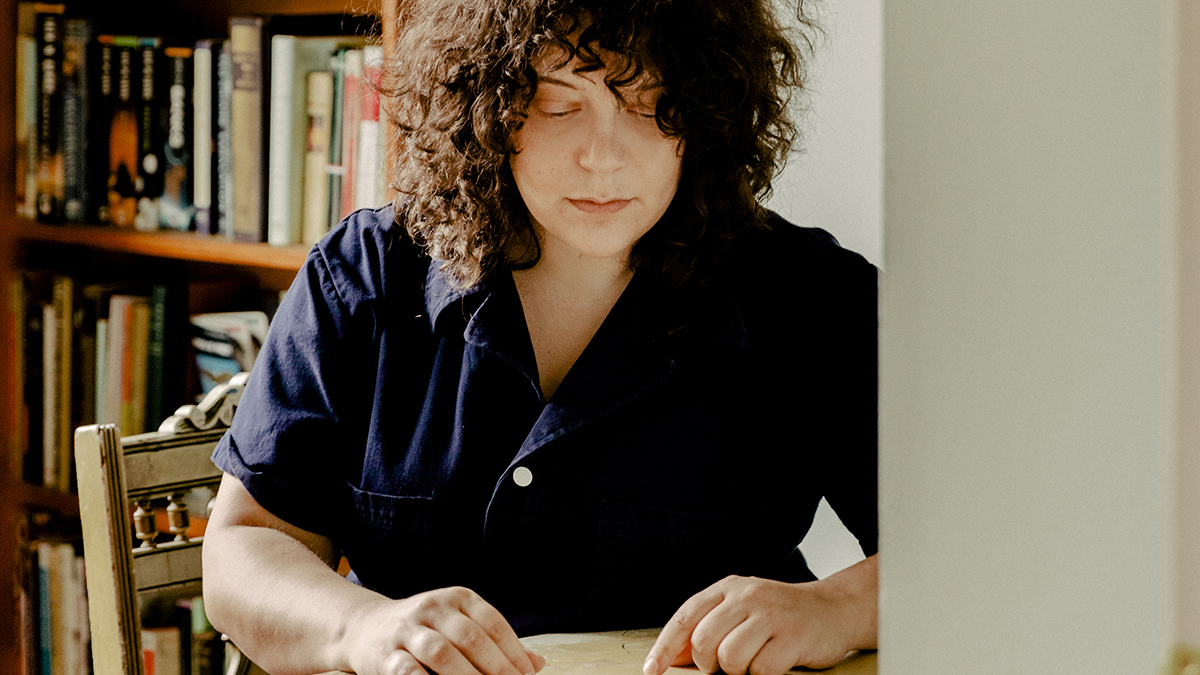 Gossip Wolf always loves to hear about a new solo album from a member of Ensemble dal Niente: the long-running local contemporary classical group has built an impeccable reputation for its adventurous programming and technical excellence, and its members often appear in remote places. musical contexts of the city. Among the most prolific is multi-instrumentalist Emma Hospelhorn, who has played flutes, keyboards and bass on recordings by VV Lightbody, Mute Duo and the Hollows garage band, and also has duets with cellist Katinka Kleijn (acoustic instruments enhanced with homemade circuits). ). ) and computer music specialist Ben Sutherland (an electroacoustic collaboration called Machine Is None, which has created music for a sound-activating dancer in a motion capture suit). On Friday, May 20, Hospitalhorn releases her debut solo album, The Carillon Towers, under the name Em Spel; his pop-adjacent experimental folk features his charming, elastic voice, flute, and intricately programmed electronics, along with standout guest performances from Kleijn and Lightbody. On Thursday, May 26, Em Spel will celebrate with a record release show at Constellation, with Health & Beauty and Elenna Sindler opening.

On Friday, May 20, saxophonist Ernest Dawkins presents the local premiere of an ensemble piece commissioned by the Jazz Institute of Chicago in tribute to civil rights activist, historian and educator Timuel Black, who died in October at age 102. Tim Black: Blacker than Black It will be performed by a dozen artists working across genres and media: Dawkins’ partners in this multidisciplinary group include dancer Dominique Atwood, trumpeter Corey Wilkes, pianist Alexis Lombre, saxophonist Isaiah Collier, and beat scene producer and sound artist Brother El. Live the Spirit residency, Dawkins’ nonprofit arts organization, will host Friday’s performance at the Hamilton Park Cultural Center (513 W. 72nd). The concert is free and starts at 6 PM.

the last time Reader they signed up for the Curls, they had just released 2019 bounce house, a quirky and experimental indie pop album. They were a sextet based here at the time, but in their first full-length since then, they’ve whittled down to four members spread across three time zones, living in Chicago, Georgia and Wyoming. On Friday, May 20, the Georgia-based Truth Zone imprint will launch suffocated and covered, a busy romp whose shaggy, colorful and loose songs balance themes of dread with a communal sense of joy. The Curls will go on a short tour next month which includes a homecoming show at Cole’s Bar on Saturday June 25th.

Do you have a tip? Tweet @Gossip_Wolf or email [email protected]