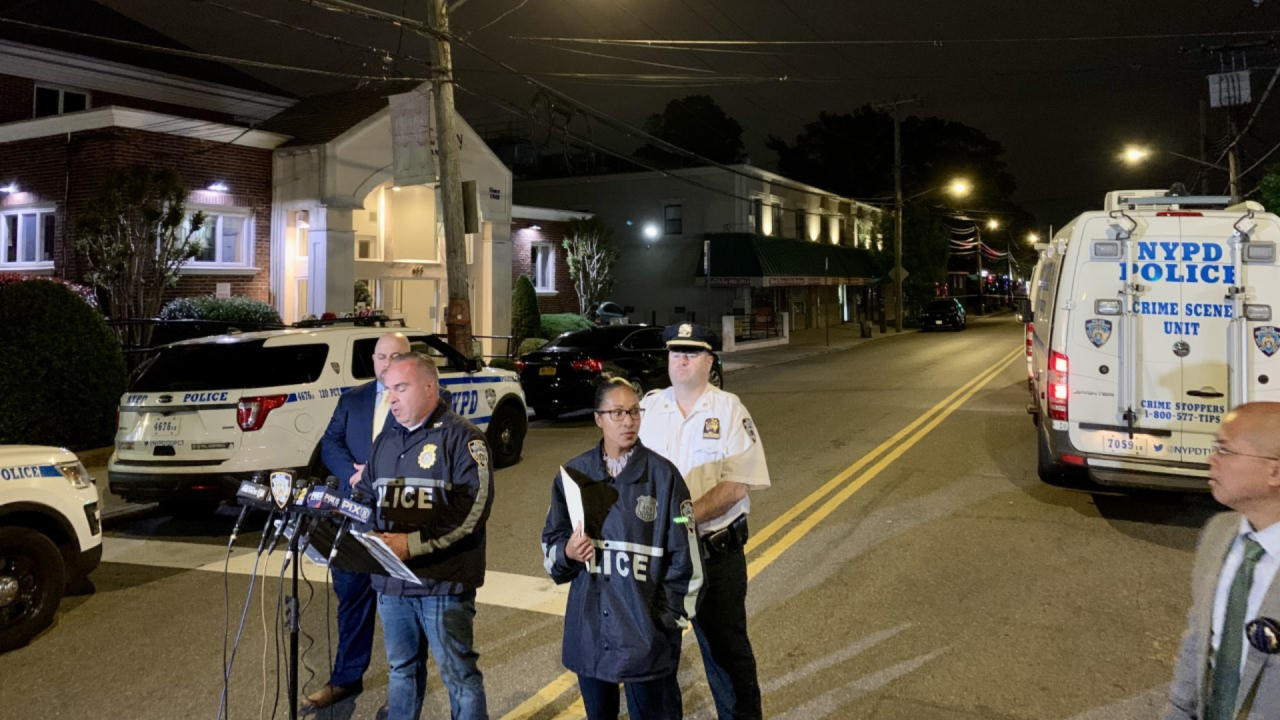 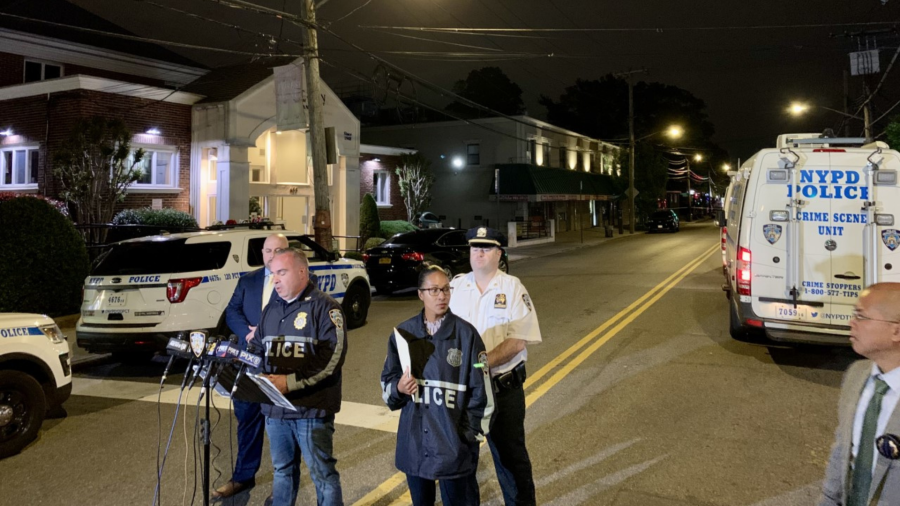 The victim and her partner responded to reports of a disorderly person outside a Staten Island bar, New York Police Inspector Mark Molinari said.

EMTs found the 37-year-old man, identified by police as Thomas McCauley, outside the bar and put him in an ambulance, Molinari said. While being transported, McCauley allegedly pulled out a gun and shot a 25-year-old EMT in the shoulder. A revolver was recovered at the scene.

Another EMT in the ambulance, who was uninjured, was pulled over after the shooting. Molinari said McCauley then fled out the back door of the ambulance. He was taken into custody by a retired New York City police detective and an off-duty Department of Sanitation lieutenant shortly thereafter.

Charges against the suspect are pending. He had prior interaction with the NYPD, according to Molinari.

Molinari said that after the suspect was taken into custody, the uninjured EMT took his injured partner to Richmond University Medical Center for treatment.

The EMT is not an employee of the New York City Fire Department, an agency spokesman said. He is employed by RUMC, a hospital spokesman later confirmed. He was described as in stable condition.

“The number of shootings we respond to every night is despicable,” Adams said recently after an NYPD officer was shot.