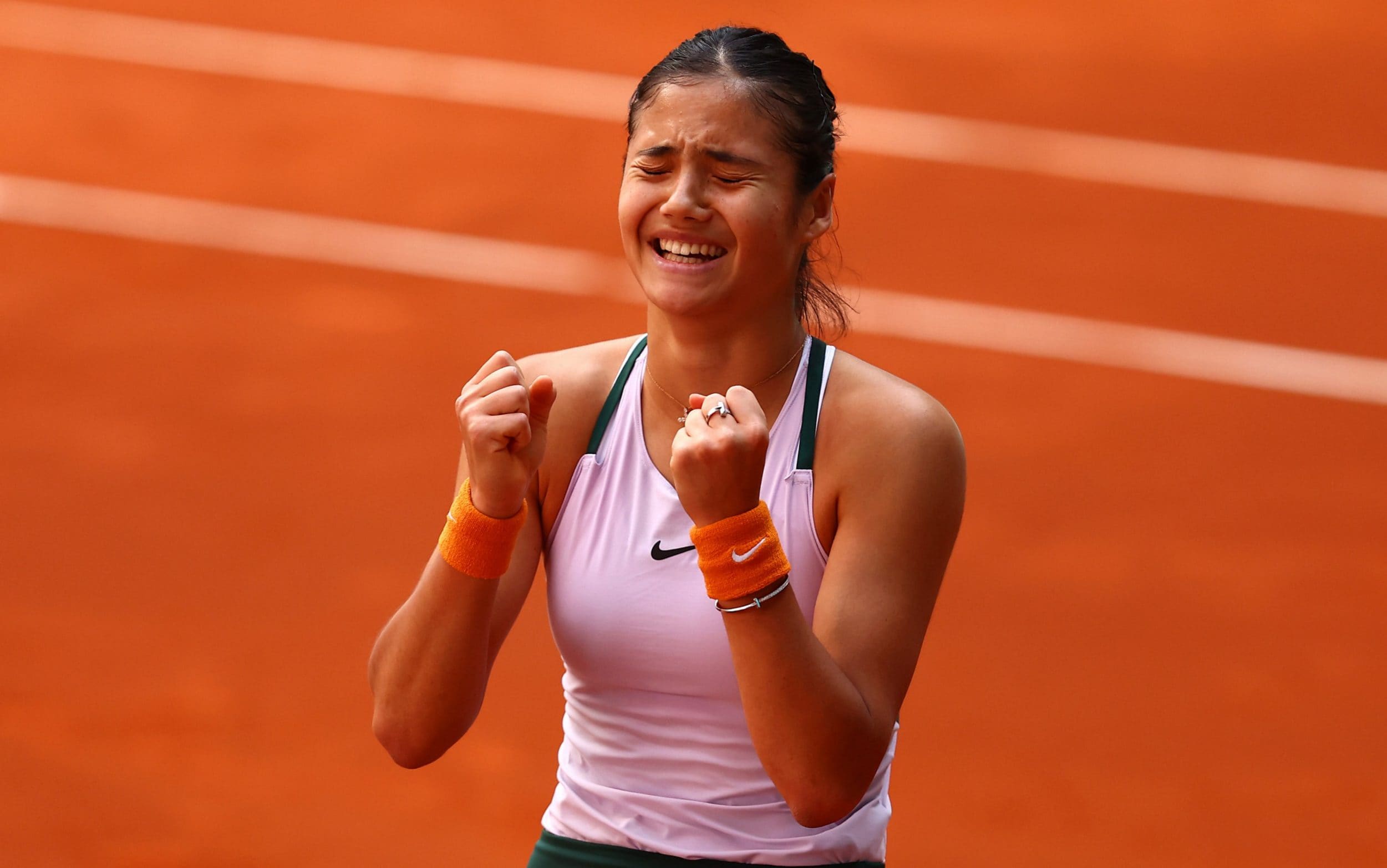 Emma Raducanu’s clay court season this year is off to an impressive start. Her tally to date is four wins from six matches, while ten days ago she pushed world number one Iga Swiatek closer than most in Stuttgart.

Part of the credit must go to Louis Cayer. Cayer, a longtime LTA coach with Canadian roots, spent a week perfecting his technique, especially on the serve, in early April. The 68-year-old is now listed as a “technical consultant” on Raducanu’s team and has become the most influential person in his vast collection of allies.

Yesterday in Madrid, Cayer sat down with Raducanu to review the analysis of his victory over Martincova. His sophisticated Dartfish tagging system allows him to call each backhand winner down the line on the third stroke of a rally, or whatever he wishes. However, Cayer’s main focus remains on men’s doubles, where Putney’s Joe Salisbury sits at No. 1 in the rankings, while Liverpool’s Neil Skupski is rising fast.

Today, Raducanu will face Martya Kostyuk, a fellow baby from 2002, who spoke to CNN this week about the challenges of being a Ukrainian on the tennis tour. Kostyuk has clearly been struggling, as anyone in his position would, and said that one of his playmates had lost one of his parents in the bombing.

Kostyuk also added that he started working with a psychologist two weeks ago to try to manage his “scary” thoughts, but that he sometimes wonders “What’s the point, where is it all going? It’s endless like what should I do with my life now? What am I living for?

Meanwhile, L’Equipe reported yesterday that a group of Russian and Belarusian players had hired a Parisian lawyer specializing in discrimination and human rights to make representations to Wimbledon. The initial contact was reported to be “conciliatory”, while the report added that legal action is also being considered.