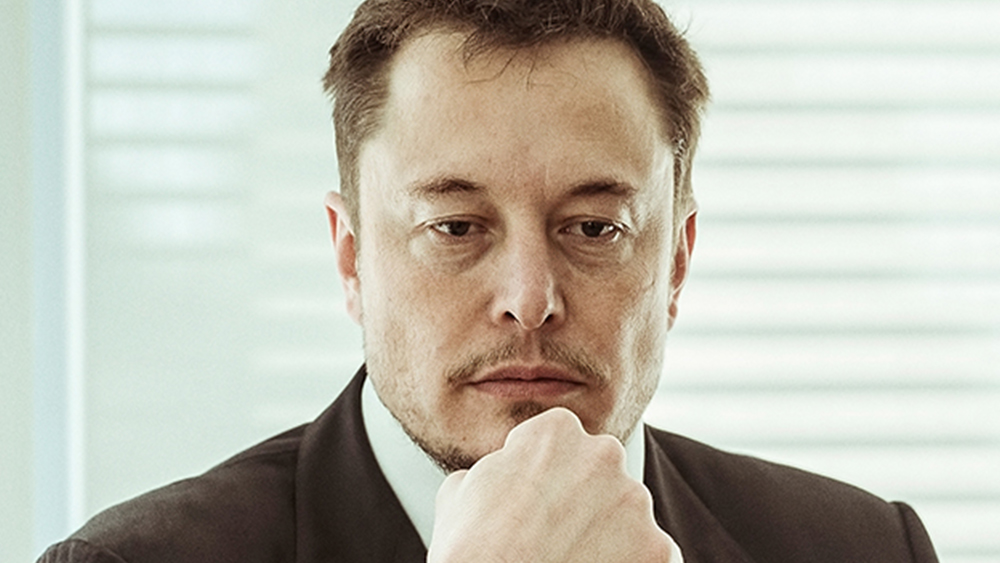 Elon Musk has said his $44 billion Twitter deal is “temporarily on hold” due to the social media platform’s revelation that less than 5% of its monetizable daily active users are fake or spam accounts.

The world’s richest man tweeted in the last hour saying he has put the deal on hold pending agreements to back up the calculation, which was set out in a Twitter presentation on Monday. The tweet is below.

As always with the CEO of Tesla, his intentions regarding the move are difficult to determine.

The filing, which was reported in a Reuters article linked by Musk, said that less than 5% of Twitter’s monetizable active users during the first quarter of this year were fake or spam accounts.

Musk has said that one of his priorities once the deal is finalized would be to remove these spam bots from the platform.

There has also been much speculation about whether the Twitter acquisition could pave the way for former POTUS Donald Trump, who was banned following the Capitol riots, to return to the platform.