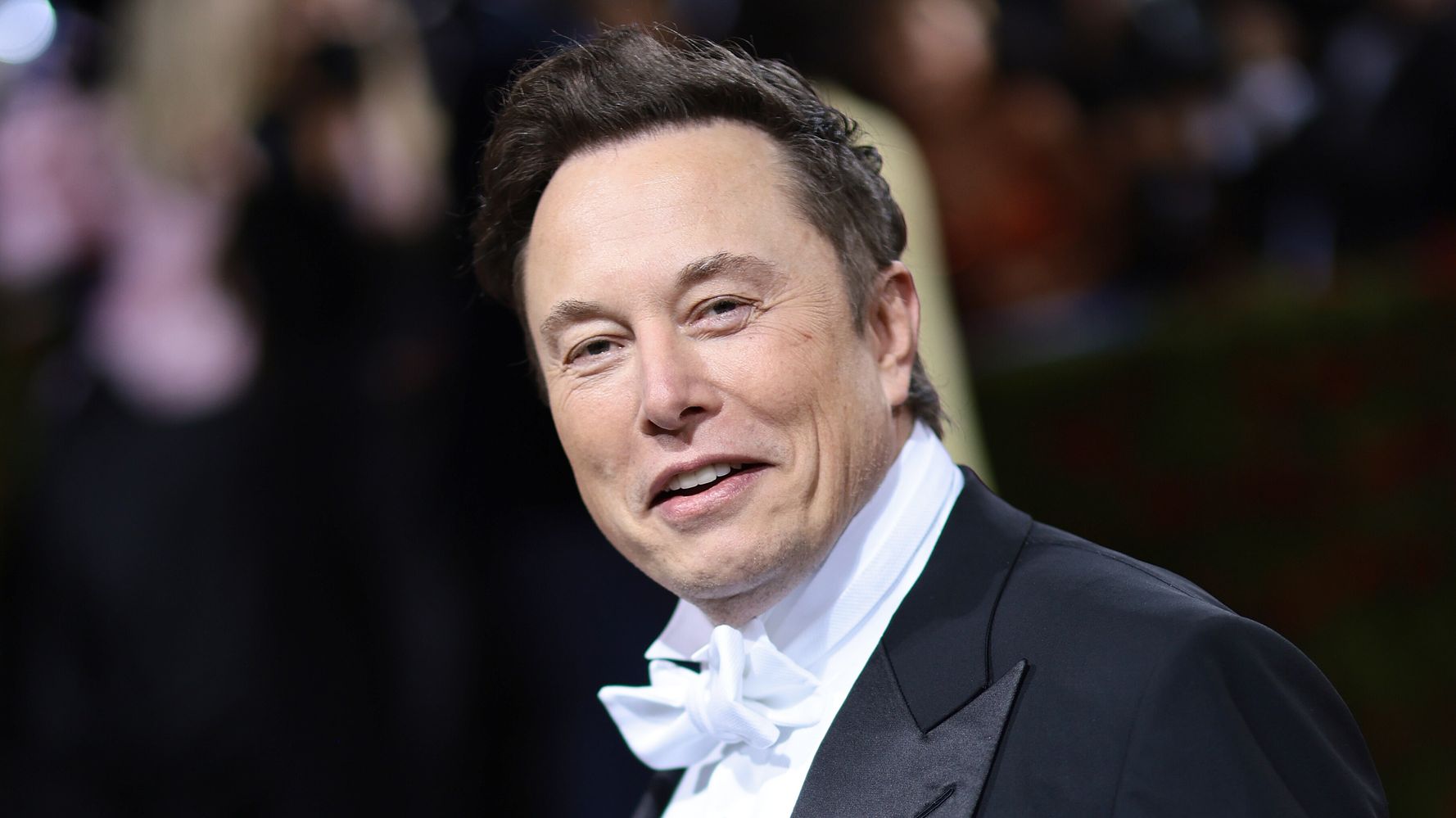 Elon Musk, who was in the process of buying Twitter, announced on Friday that the deal is “temporarily on hold.”

“The Twitter deal is temporarily on hold pending details supporting the estimate that spam/fake accounts represent less than 5% of users,” Musk tweeted on Friday.

It wasn’t immediately clear how the metric affected Musk’s decision to buy the company.

Musk struck a deal with Twitter’s board last month to buy the social media giant for $44 billion, after saying he had raised enough funds to do so.

The deal includes a $1 billion termination fee, which Musk would have to pay if he backed out of the sale, according to Bloomberg.

This is a developing story. Please check for updates.