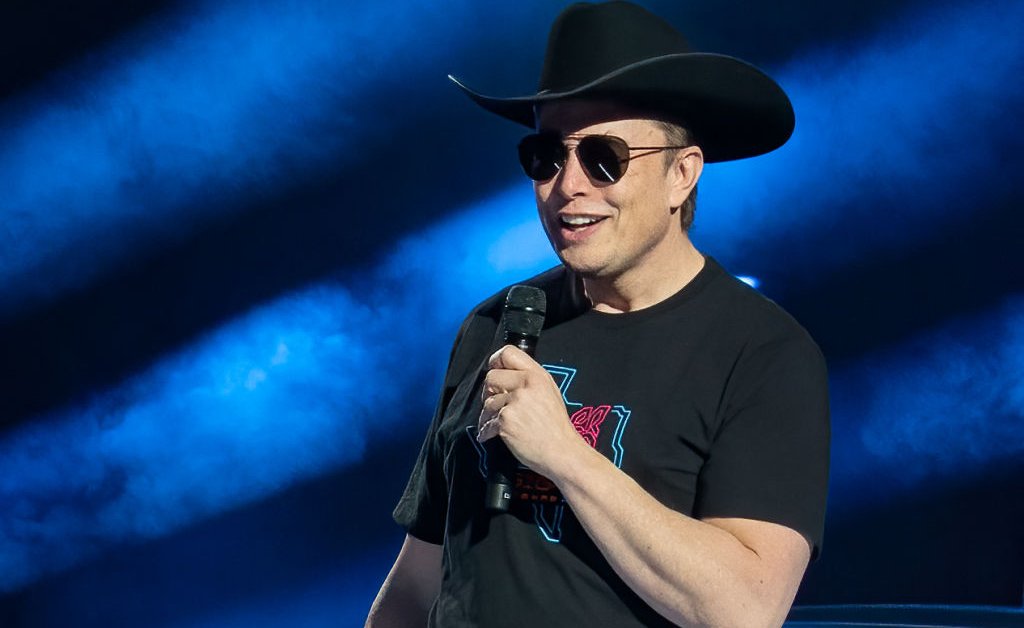 meLon Musk tweeted that his $44 billion acquisition of Twitter Inc. is “temporarily on hold” as he awaits data on his proportion of fake accounts, sending the social media giant into a tailspin.

Twitter plunged 20% in premarket trading after Musk tweeted that the deal was on hold pending details on the company’s claims that fake accounts contributed less than 5% of its users.

Twitter said in a previous presentation “that the average number of fake or spam accounts during the first quarter of 2022 represented less than 5% of our monthly daily active users during the quarter.”

Musk said in a statement announcing his deal to buy Twitter last month that he wants to defeat spam bots, authenticate all humans and make his algorithms open source. Musk has also said that he would like to make the platform a bastion of free speech, removing the guardrails on content moderation.

Currently, bots are allowed on Twitter, although according to company policy, such accounts are supposed to indicate that they are automated. The platform even launched a tag for “good” bots, like @tinycarebot, an account that tweets self-care reminders. However, spam bots are not allowed and the company has policies in place to combat them.

In recent days, doubts have grown that Musk can achieve his acquisition of Twitter.

The spread on the deal, which offers an indication of how far Wall Street thinks the acquisition will be completed, rose further on Thursday to $9.11 from $8.11 in the previous session. That was the widest level since the billionaire launched his offer last month to buy Twitter for $54.20, and double what it was last week when he announced a financing commitment of about $7.1 billion.

Musk has also been in talks with investors to raise enough equity and preferred financing for his proposed purchase of Twitter to eliminate the need for any margin loans tied to his Tesla shares, according to people with knowledge of the matter.

It recently disclosed $7.1 billion in capital commitments from investors including Larry Ellison, Sequoia Capital, Qatar Holding and Saudi Prince Alwaleed bin Talal, with the latter bringing his Twitter shares into the deal.