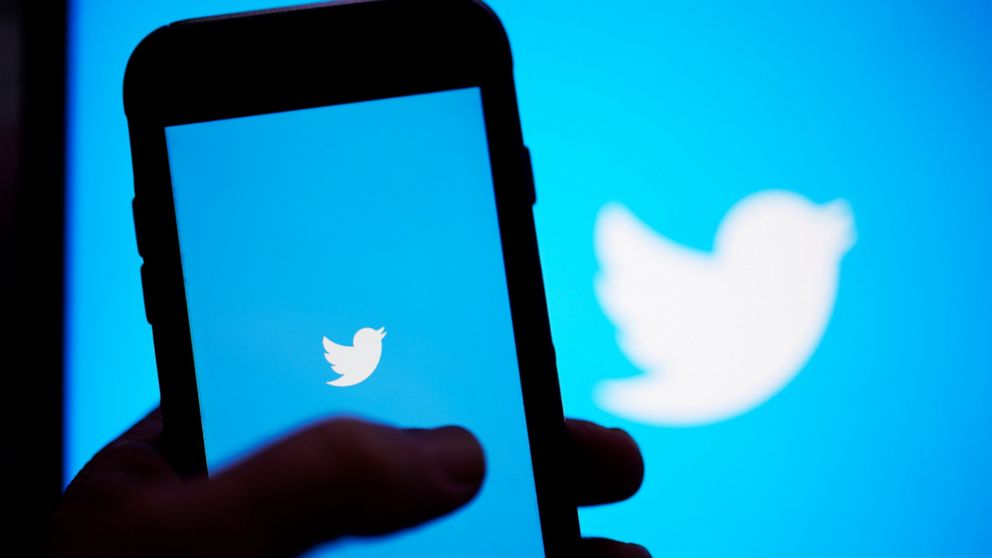 A British parliamentary committee reviewing the online safety bill has invited Elon Musk to discuss his plans to buy Twitter and the changes he is proposing to the social media platform.

LONDON – A British parliamentary committee reviewing the online safety bill has invited Elon Musk to discuss his plans to buy Twitter and the changes he proposes to the social media platform.

Musk said it’s too early to give an answer.

“I am honored and thank Parliament for their invitation, but it would be premature at this point to accept, given that there has not yet been a shareholder vote” to approve the deal, he said in an email to The Associated Press.

The committee said it is interested in Musk’s plans, especially his intention to implement verification for all users, echoing its own recommendations to the UK government.

Musk has said he wants Twitter to “authenticate all humans,” an ambiguous proposal that could be related to his desire to remove automated spam accounts from the website.

The UK government’s online safety bill, which is being considered by lawmakers in Parliament, would give regulators sweeping powers to crack down on digital and social media companies.

Among the bill’s measures aimed at combating online abuse is a requirement that larger platforms give users the option to verify their identity and the option not to interact with unverified users.

“At a time when social media companies face the prospect of tougher regulations around the world, we are eager to learn more about how Mr. Musk will balance his clear commitment to free speech with new obligations to protect users. Twitter users from harm online”. committee chairman Julian Knight said.

This is not the first time the committee has invited a chief technology officer to testify. In 2018, Facebook CEO Mark Zuckerberg declined an invitation to answer questions as part of his fake news investigation.