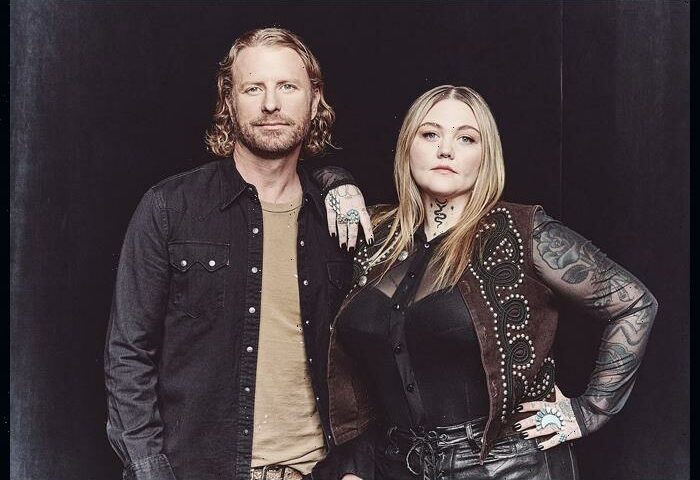 Six years ago, Elle King teamed up with Dierks Bentley for her hit “Different for Girls,” which shot to No. 1 on the country charts when it was released in 2016.

Now, the two are together again for a new single, “Worth a Shot,” released alongside an accompanying music video.

What Billboard King debuted the show earlier this year during a performance at Nashville’s famed Ryman Auditorium, introducing Bentley as a special guest to share the stage with her in the new number.

The atmospheric music video concept was created and written by King, in collaboration with directors Stephen Kinigopoulos and Alexa Stone of Running Bear Films.

Shot in Murfreesboro, Tennessee, the video flashes back to the Wild West in the late 19th century, with King and Bentley as spouses, complete with wanted posters, a saloon full of liquor, and a shot-for-shot duel.