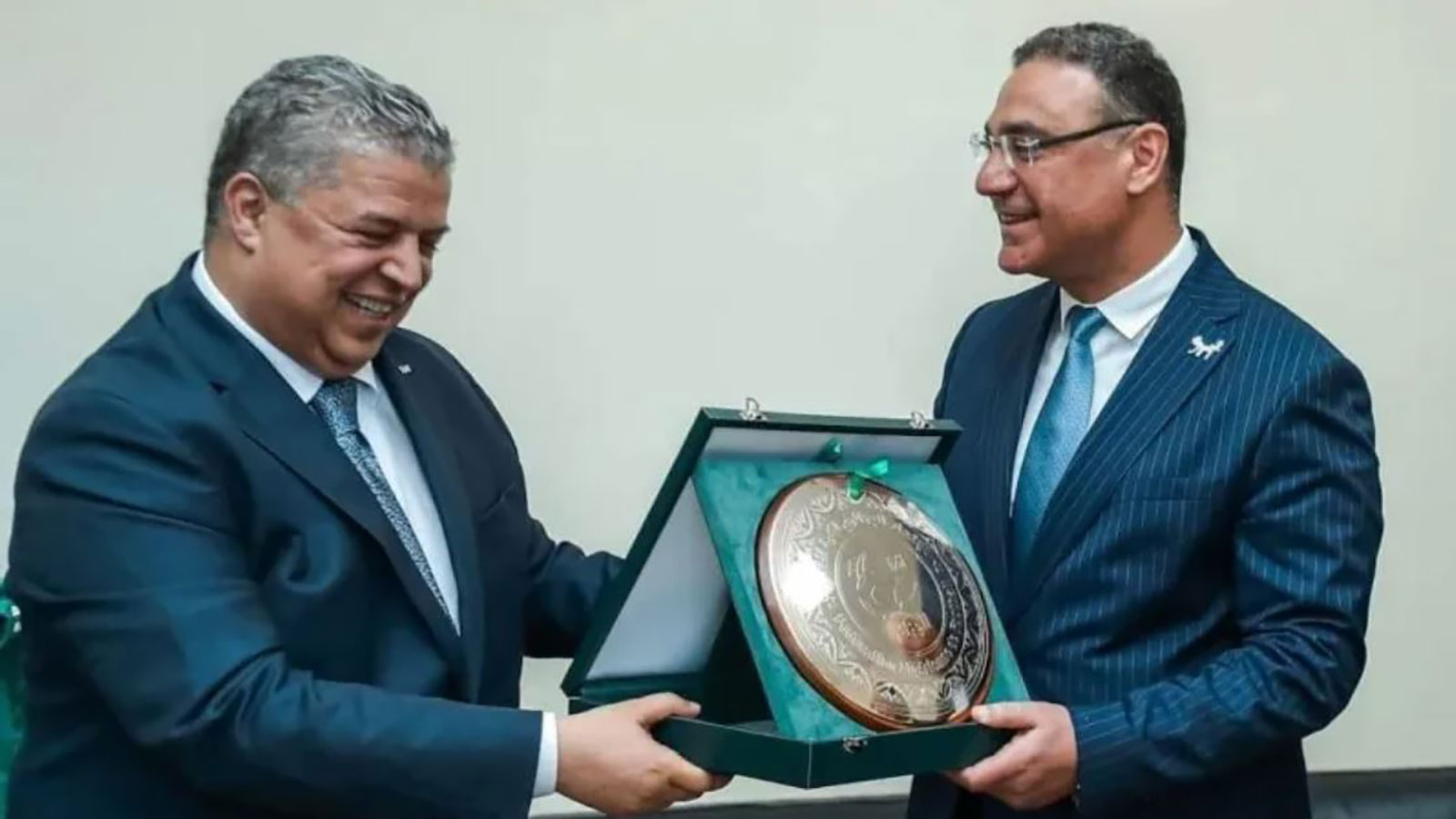 Mahmoud Al-Khatib, President of Egypt’s Al-Ahly Club, praised the Algerian club, ES Setif, its management and the Algerian fan fraternity for the care and affection the Red Team mission received during their stay there .

Al-Khatib told his club’s official website on Sunday that the mission was received with great warmth and hospitality, and this is not new for the brotherly Algerian people.

The president of Al-Ahly highlighted the good spirit that reigned in the match between the players of the two teams and the exemplary spirit of the ES Setif fans; This reflects the value of sport, which increases rapprochement and love between peoples.

Mahmoud Al-Khatib wished ES Setif success in the coming term and happiness to his fans, who set an example in their commitment and high sportsmanship.