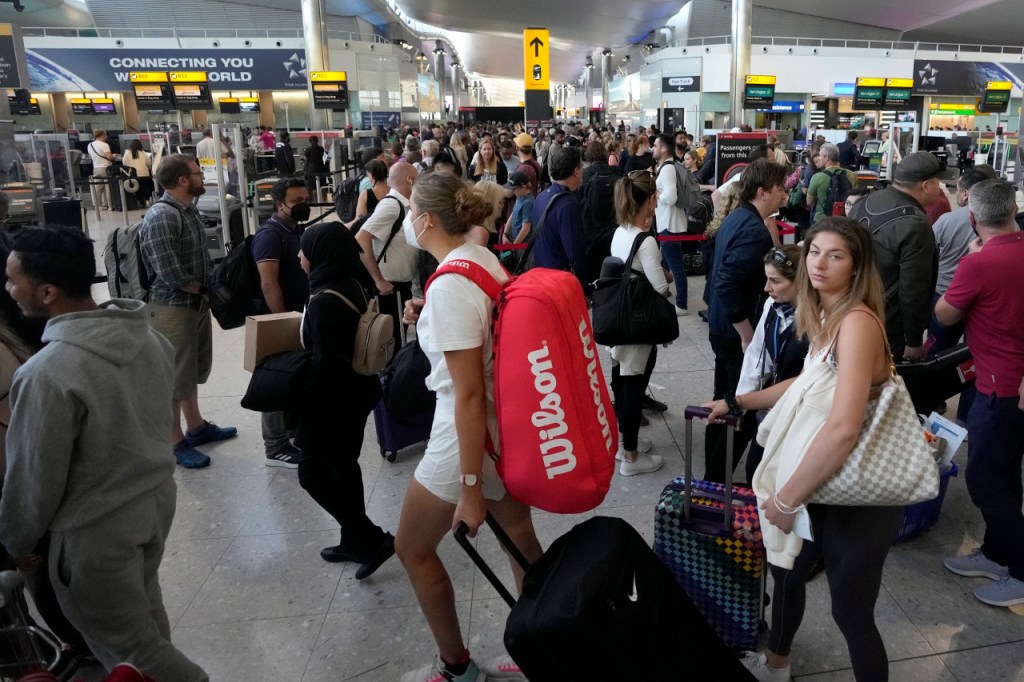 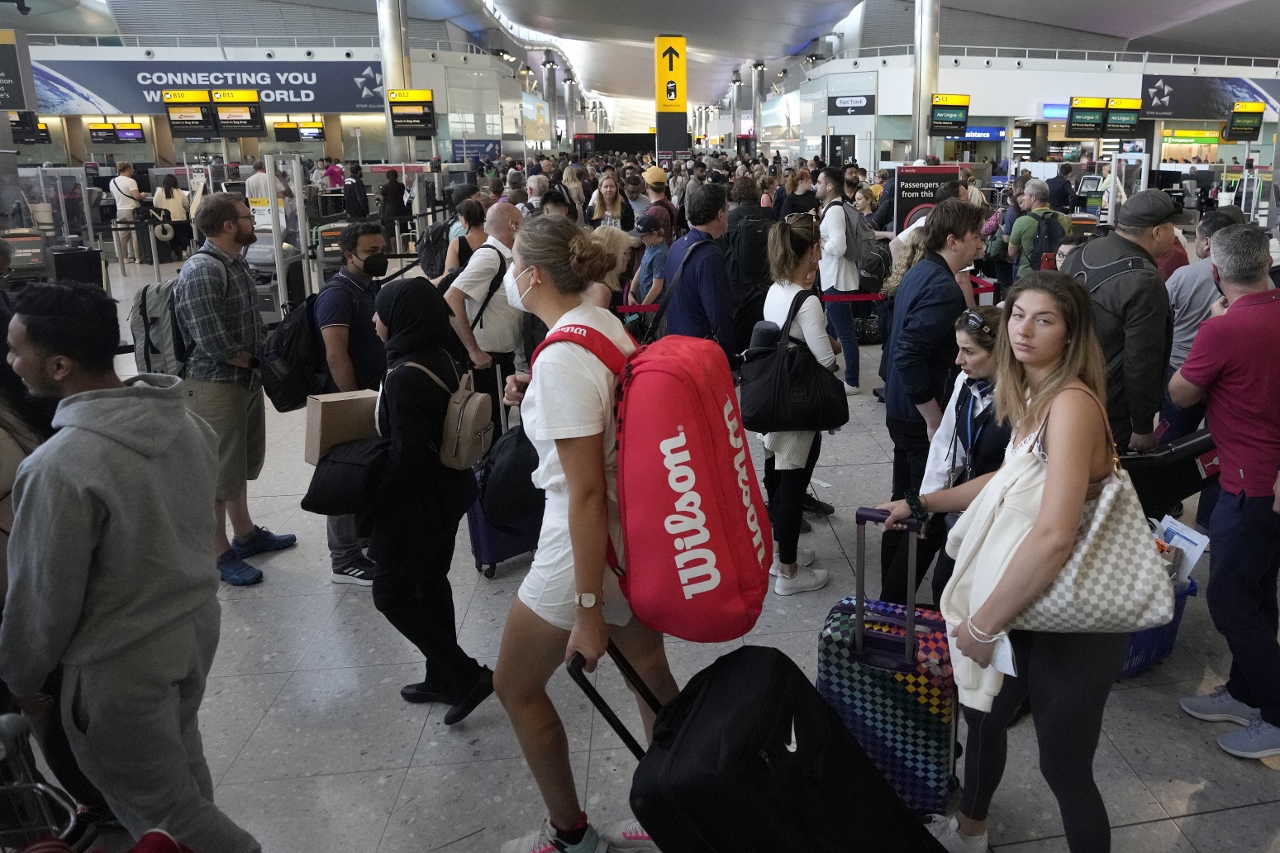 In supreme irony, the day after US Transportation Secretary Pete Buttigieg met with airline leaders about the myriad of recent flight disruptions and cancellations, his own flight was cancelled, which forced him to drive from Washington, DC, to New York.

That underscores the frustration airline passengers have experienced. Ready and eager to travel at last as fears of COVID-19 have subsided, passengers are becoming victims of overbooking, delays and cancellations as airlines try to recoup lost revenue despite shortages. staffing is often severe and magnifies interruptions.

As Buttigieg told The Associated Press, “This is happening to a lot of people, and that’s exactly why we’re paying a lot of attention here to what can be done and how to make sure airlines comply.”

Unfortunately, the options seem limited, though Buttigieg has said he is prepared to take enforcement action against airlines that perform poorly on customer service.

After a Memorial Day weekend marked by thousands of flight cancellations across the country, including 9% of total Delta flight operations, Delta official Allison Ausband explained that “control air traffic and weather, vendor staffing, rising COVID case rates contribute to more than -planned unscheduled absences… are resulting in an operation that is not up to par the standards set by Delta…”.

Buttigieg has urged airlines to hire more customer service workers to rebook flights. But that is of little use if there are no flights available to rebook.

It’s time to take stock when interruptions become the norm rather than the exception. Passengers in European Union countries have had extensive consumer protections since 2004. They include compensation when airlines delay or cancel a flight, and meals and hotel stays for overnight delays.

By contrast, the poor treatment of airline passengers in the US is an old story getting worse.

Back in 2010, Senator Amy Klobuchar co-sponsored a Passenger Bill of Rights that called for protections so basic one would hardly have thought they needed to be declared. The new rules required airlines to provide passengers with food, water and sanitary facilities during lengthy tarmac delays and limited the time they could be forced to occupy a plane to three hours. That came after a series of horrific stories of passengers stuck on planes for hours waiting for clearance to take off.

Airlines can’t control the weather, but what’s stopping them from booking a hotel for passengers who would otherwise be stranded? Earlier this month, dozens of Delta passengers were stranded at the Atlanta airport, including a disabled US Army veteran who said he had to sleep on the airport floor overnight and a young mother whose 11 month old daughter was running out of diapers and formula. .

Consumers still have very few rights when it comes to air travel. As transportation secretary, Buttigieg can fine airlines that continue to have massive outages. But before he does, he said he wants to see what happens on July 4 weekend and the rest of the summer.

We urge Buttigieg to keep up the pressure on airline executives to do better.