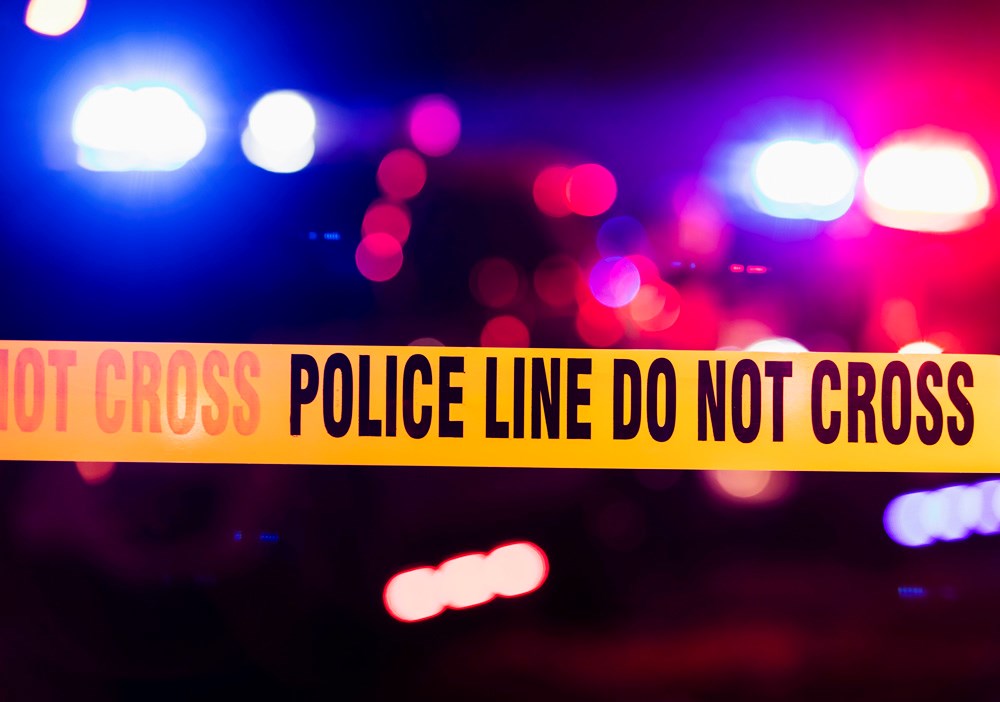 Do you have dashcam video of Highway 1 near Kensington Avenue between 3:30 and 4:30 this morning?

A 26-year-old woman was taken to the hospital with “life-changing” injuries after she was struck by a car on Highway 1 in the early morning hours.

The Burnaby RCMP Criminal Collision Investigation Team is investigating the crash that occurred just before 4 a.m. on Saturday, May 14.

RCMP officers arrived at the scene of a two-vehicle crash at 3:59am this morning, east of the Kensington slip road, according to an RCMP news release.

Police say the driver of a black Acura CSX was traveling eastbound on the Trans-Canada Highway when the Acura collided with a blue Audi A5 that had temporarily stopped to park on the shoulder. The black Acura then struck a female passenger who had gotten out of the Audi and was standing in the road.

The 26-year-old woman was transported to the hospital with “serious, life-altering injuries,” according to police.

The driver of the black Acura remained at the scene.

“Our investigators have spoken with the parties involved, but are looking for witnesses who may have observed the events leading up to the collision,” said Cpl. Burnaby RCMP’s Alexa Hodgins at the launch. “We are also looking for drivers traveling on Highway 1 near Kensington Avenue who have dash cam footage.”

The collision team is analyzing the circumstances of the crash and determining if speed, driver impairment, and/or road conditions may have been potential factors.

Police are asking anyone who witnessed this collision, or who had dash cam video taken while on Highway 1 near Kensington Avenue between 3:30 a.m. and 4:30 a.m., to contact with Burnaby RCMP at 604-646-9999.