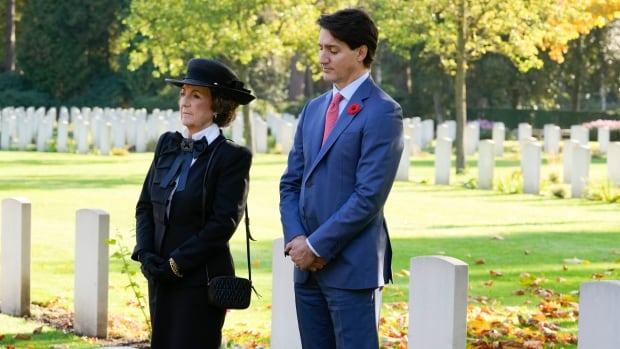 Princess Margriet of the Netherlands and her husband will pay a delayed visit to Ottawa on Thursday, after their original trip in 2020 was cancelled.

The Dutch princess was born in Canada’s capital during World War II, the statement said.

She and Pieter van Vollenhoven, a professor, will be in Ottawa from May 12-16, meeting with Governor General Mary Simon, Prime Minister Justin Trudeau, Veterans Affairs Minister Lawrence MacAulay and Ottawa Mayor Jim Watson.

The royal itinerary will also include the opening of the Canadian Tulip Festival, a visit to the War Museum, meetings with veterans, a plaque unveiling at Beechwood National Military Cemetery and a tour of an exhibition on the life of the royal family. Dutch in Canada at Ottawa City Hall.

The tulip festival has its roots in a wartime favor, and Princess Margriet visited 20 years ago for the festival’s 50th anniversary.

CLOCK | An archive video of Princess Margriet’s birth in Ottawa:

Princess Margriet of the Netherlands is born in Ottawa