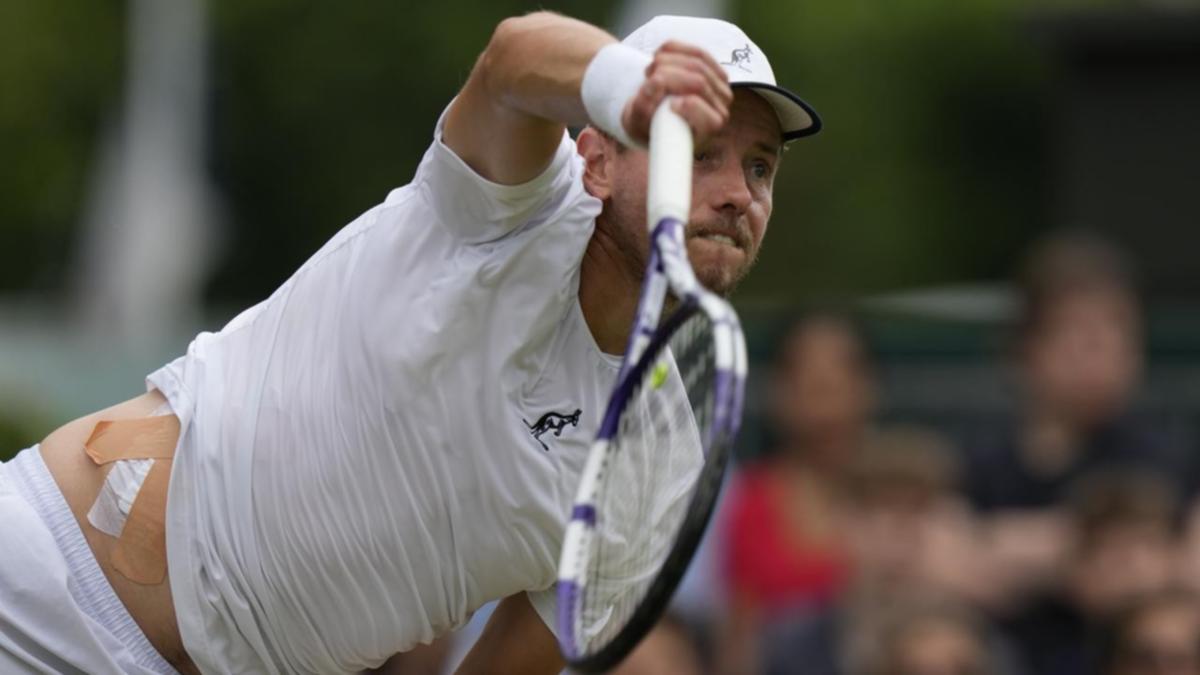 Australian James Duckworth lost a tight first-round fight with Italy’s Lorenzo Sonego at the ATP grass-court tournament at Eastbourne in the run-up to Wimbledon which starts next week.

John Millman is the other Australian left in the Eastbourne draw, heading into a second round match against Alexander Bublik.