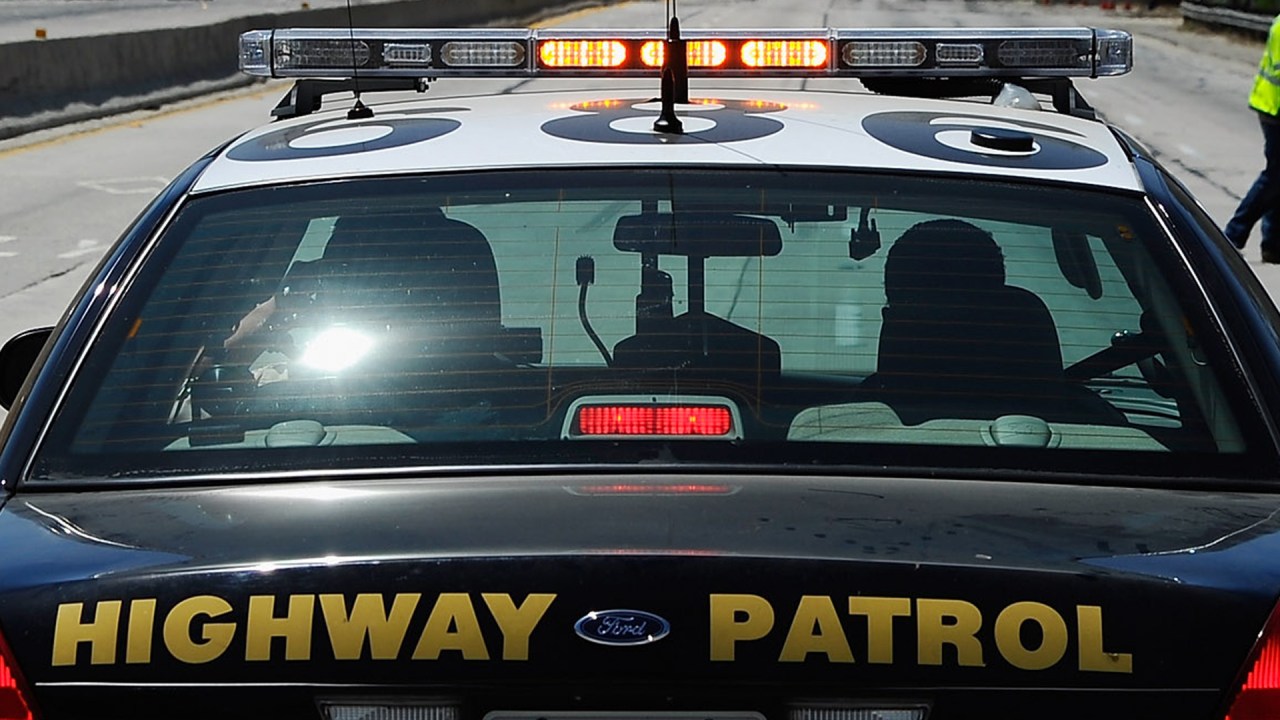 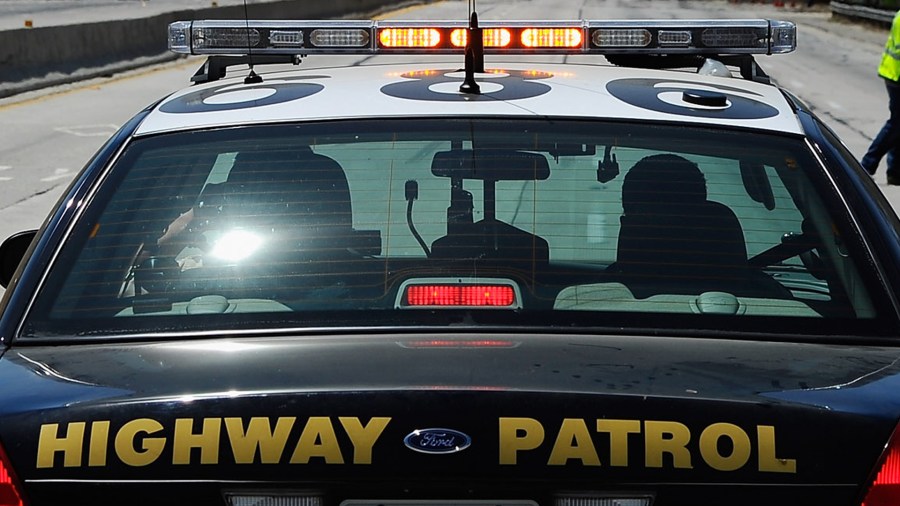 San Diego resident Thomas Spoden, 24, was taken into custody by the California Highway Patrol after officers found the suspect in an Oceanside Walmart parking lot at College Boulevard and Marron Road shortly after the third chase, according to a press release from Officer Hunter Gerber. Spoden was arrested and booked into the Vista Detention Center on suspicion of reckless evasion of a police officer and outstanding warrants.

The first pursuit occurred Sunday in Oceanside around 8:55 a.m. when CHP officers were notified that a silver Ford Fusion was driving recklessly on Plaza Drive and College Boulevard, according to Gerber. The driver then entered Eastbound State Route 78 from Plaza Drive, where a pursuit ensued after officers attempted to stop the vehicle, but the driver failed to yield to CHP. The chase had to end due to the Ford Fusion driving in an “erratic and reckless manner.”

The next day, a second pursuit took place in Escondido around 9:20 a.m. when officers recognized the same Ford Fusion that evaded CHP Sunday by driving south on Interstate 15, Gerber said. When officers attempted to make a traffic stop on the vehicle, the Ford Fusion failed to stop, prompting another pursuit. CHP was again forced to end the chase because the driver was driving too dangerously.

Then on Wednesday around 7:40 a.m., California State University San Marcos police located the same Ford Fusion from the previous two pursuits driving on San Marcos Boulevard, according to CHP officials. The driver of the Ford Fusion again failed to stop for San Marcos Police and evaded police, resulting in another termination of the pursuit due to the driver’s unsafe speeding.

“Approximately one hour later, at 8:40 a.m., both CHP Oceanside area investigators and the Oceanside Police Department were able to locate and apprehend the suspect in the Walmart parking lot, located at College Boulevard and Marron Road in the city. of Oceanside. Gerber stated.

Any member of the public who witnessed the incident is encouraged to contact CHP at 760-643-3400.