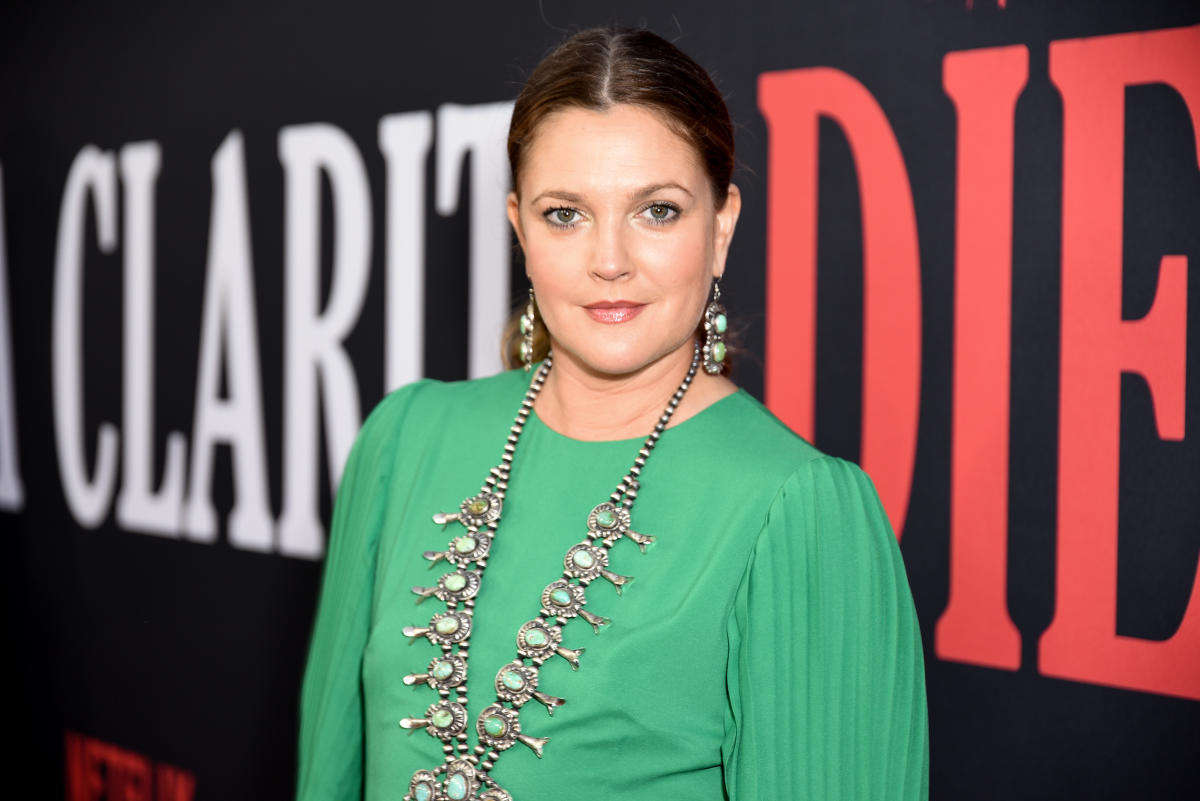 Drew Barrymore has a dream guest in mind for her talk show: Britney Spears.

The Charlie’s Angels the star spoke to Variety this week and shared that he would love to speak with the singer, who, last November, was released from her controversial conservatorship — orchestrated by her father Jamie Spears — after more than 13 years.

“We can have a unique conversation,” Barrymore explained of why she wants to chat with the pop star. “There aren’t many of us who have publicly lost their freedom, had crises in front of everyone, made jokes and struggled to get back on their feet.”

While Barrymore was never under guardianship, he also dealt with complicated family issues as a young man growing up in the entertainment industry. In his 2015 memoir Wild flower, The Santa Clarita Diet The student wrote that her mother, who shared that she would take her to Studio54 for a party instead of school, put her in a mental institution when she was unsure how to handle her behavior.

“I was out of control due to work since I was 11 months old and what that had done to my childhood, which made me grow up too fast,” Barrymore wrote at the time. “Work was something very positive in my life, and unfortunately they took it away from me, because my mother also put me in an institution because she felt helpless. But when people found out, they just wrote me off as damaged goods, and I sadly understood.”

Spears and Barrymore have met before. In a recent Instagram post, the “Toxic” artist called both Barrymore and Kate Hudson the “most beautiful people” she had ever met.

The host responded to the kind words on her talk show days later.

“Everyone on the show, because I was here filming, they came running up to me and said: did you see? And I said I’ll see him when he comes up,” Barrymore recalled. “I want to be, like, thoughtful. I want to read every word she says. I really want to answer carefully, I really want to choose my words in the right way.”

He also praised the idea of ​​Spears writing a book about her experience, calling it a “clever, intelligent way to tell her story.”

“It’s about her and her life,” she said in an August 2021 interview with entertainment tonight. “Everyone deserves the freedom to make a mistake or a success in their life and everything in between. That’s what a life is.”