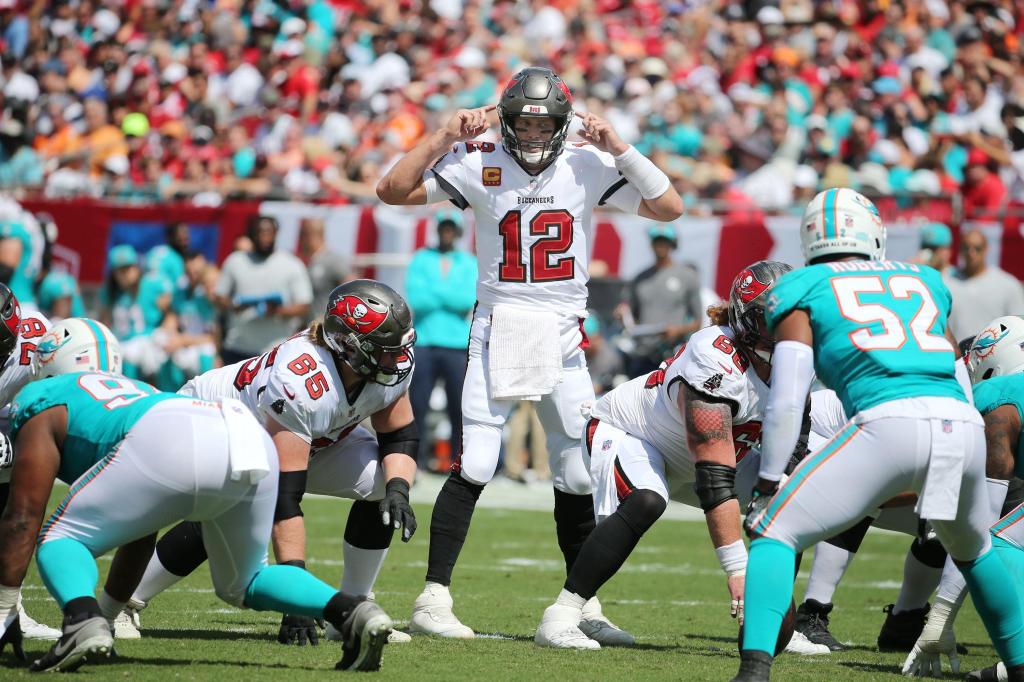 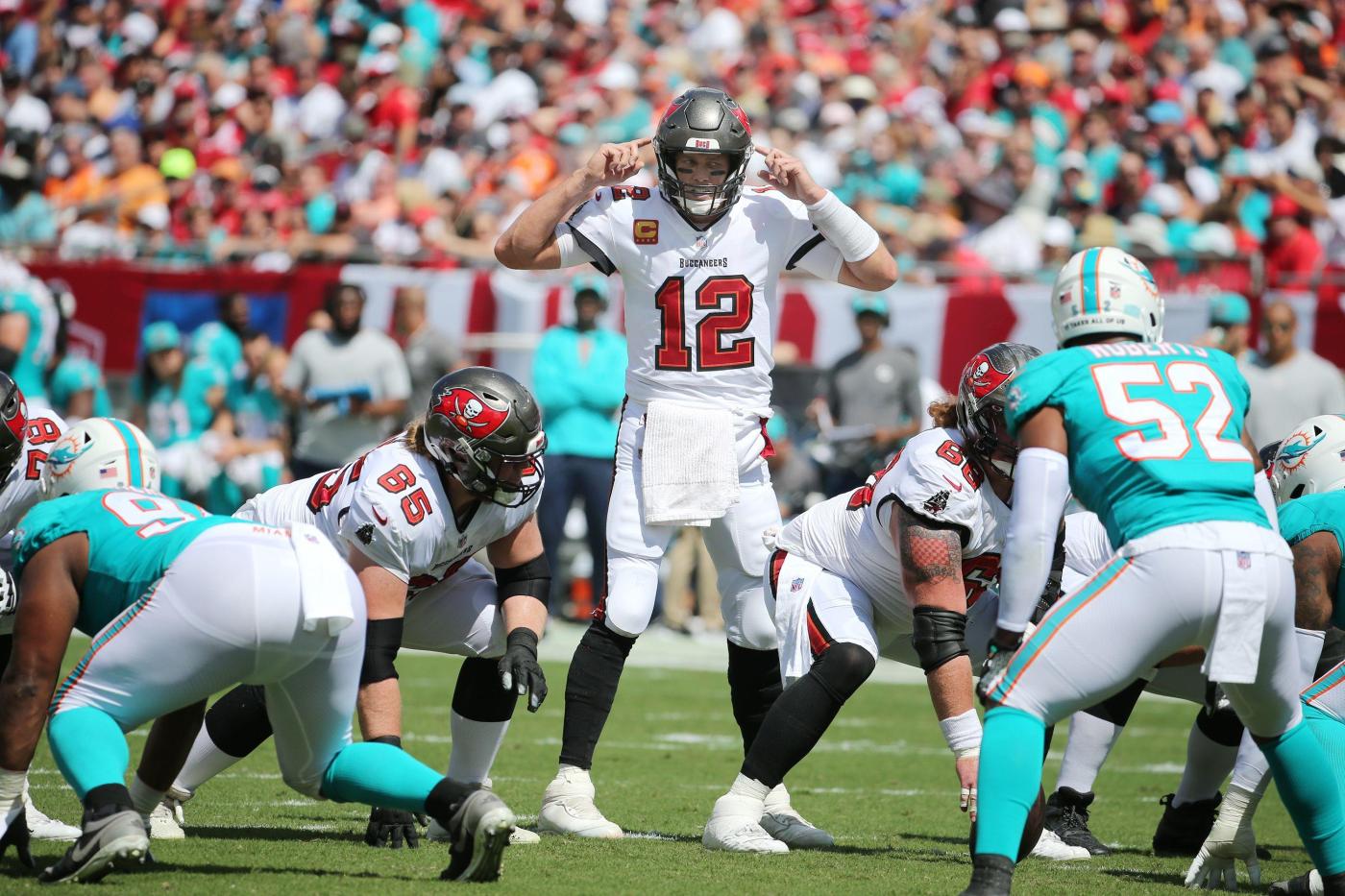 Before the Miami Dolphins and Tampa Bay Buccaneers kick off their preseason schedule on Aug. 13, the two teams will hold joint practices in Tampa that week, according to a league source.

Joint practice sessions allow teams to work against an opponent during training camp after weeks of being restricted to intra-team practice reps.

Last season, the Dolphins held joint practices against the Bears before their first preseason game in Chicago and then the following week at home against the Atlanta Falcons.

Miami’s other two 2022 preseason games are at Hard Rock Stadium the following Saturdays, against the Las Vegas Raiders and Philadelphia Eagles. Since the NFL expanded its regular-season schedule from 16 games to 17, it has also removed one preseason game from the slate, down from four to three.

The Dolphins lost to the Buccaneers in Tampa last October in a 45-17 blowout in which quarterback Tom Brady threw for 411 yards and five touchdowns.

Since then, Brady has been linked to the Dolphins multiple times this offseason. First, a 2020 meeting between Brady and the Dolphins was referenced in former Miami coach Brian Flores’ class action lawsuit against the NFL and some of its teams for racially biased hiring practices. Multiple reports later detailed a mutual interest in Brady joining the team in some type of front office or ownership role and eventually playing quarterback.

Brady, who turns 45 in August, retired and then didn’t retire this offseason, has since taken a job as an NFL game day analyst for FOX at the conclusion of his playing career, whenever that happens.