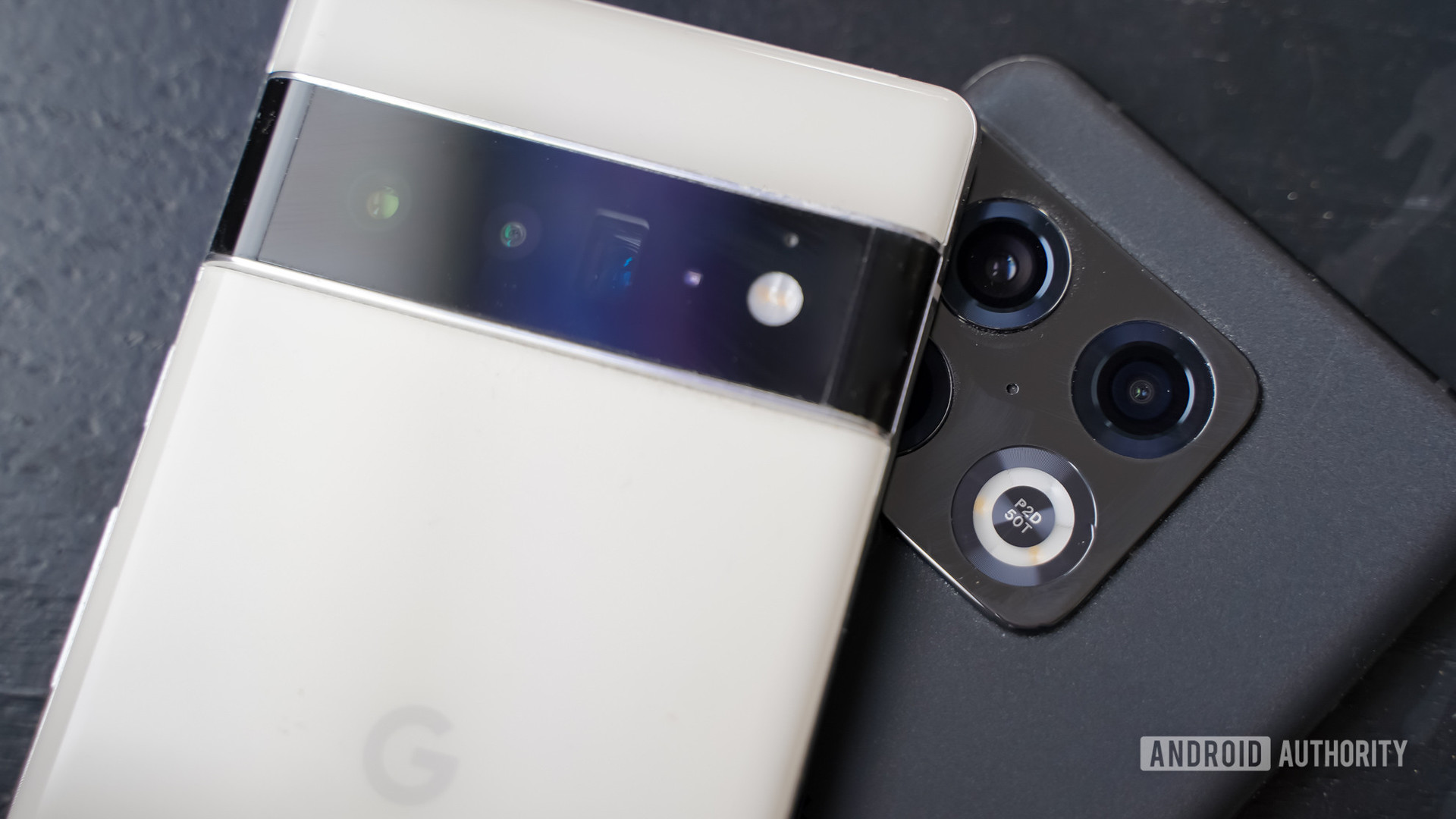 An enterprising individual figured out how to add Apple CarPlay to a Tesla car, but the trick requires Android to work.

Tesla is one of the few major automakers that doesn’t support Apple CarPlay. However, if you are determined to have it, it is technically possible. One Michael Gapinski has managed to hack CarPlay in a Tesla using two Raspberry Pi machines, one of them running Android.

According to its website, the Tesla Android Project has reached public alpha status. The system requires a Raspberry Pi 4 running Android, as well as a Raspberry Pi 3 running Linux. Once configured, Tesla’s built-in web browser connects to the Pi’s Wi-Fi and accesses the Android interface. However, once connected, you can run Apple CarPlay or Android Auto.

In a video Gapiński posted in February, there’s obviously still a long way to go before Tesla Android becomes a viable option. Even Gapiński acknowledges that the entire setup process should be much easier than it currently is.

“Right now, the focus is starting to shift toward better integration and simplification,” he writes. “Removing the two-plate requirement will help reduce both the cost and the barrier to entry by reducing installation guidance to something that can be done in a matter of minutes.”

Regardless of what the future holds for the project, it’s more than a little ironic that Android is required to run Apple’s CarPlay.