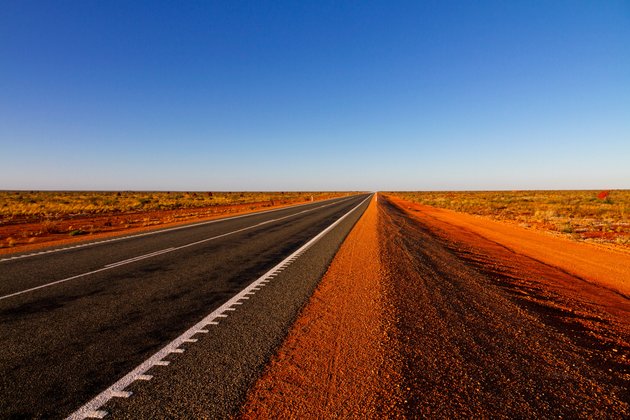 You can thank Margaret Thatcher for the gas supply crisis that has plunged Australia’s east coast. As UK Prime Minister, Thatcher spearheaded the campaign to kick the government out of the economy and allow the market to rule. In Australia, governments enthusiastically embraced the idea through deregulation and privatization. But when the market fails, what happens? The state has to intervene, time and time again.

To see the truth of this, look west. While energy on Australia’s east coast has been in the hands of the market for decades, Western Australia has learned from previous crises. In the 1980s, the isolated state – which is not part of the national electricity market or the eastern gas region – decided to reserve 15% of all gas produced on the northwest shelf for domestic use. Since then, WA has advocated state intervention through its DomGas policy to ensure continuous gas supplies for its gas-fired power plants and industry.

As the East Coast energy crisis worsens, one thing is clear. Any solution has to involve government action. It is time for governments to take back power, in more ways than one.

Letting the market lead is risky

The Western Australian-style intervention came about, in part, out of necessity. The state lacks the large coal reserves of the East Coast. The problem became urgent after the Varanus Island pipeline explosion in 2008, where the state suddenly lost almost a third of its gas supply. To compensate, the state government was able to maintain availability through its legislated domestic gas requirements.

Read more: Australia’s National Electricity Market has just been suspended. Here’s why and what happens next.

Paying homage to the market has gotten us into this mess. The state and federal governments moved to privatize state assets during the 1980s and 1990s. Since then, governments have largely refused to get involved in energy availability.

When Queensland coal seam gas was being developed in the 2000s, the state government let the market lead. That led to major waste, with the three successful consortia spending more than $A32 billion on separate pipelines, ports and processing facilities before a molecule of gas was produced. That meant that all extracted gas was committed to export contracts abroad in order to secure the investment, leaving none for domestic use.

Imagine if the Queensland government had required the coordination and involvement of multiple companies, just as WA did when it developed the North West Shelf gas resources. With government leadership, companies could have been able to use shared infrastructure and gas could have been reserved for domestic use.

There is no miracle formula, but we have three immediate solutions

Where is the market today? Suspended by AEMO to ensure consumers and manufacturers have power. Market reliance meant we didn’t have gas available for the East Coast because producers had to secure long-term contracts with foreign buyers to make their projects viable. Before the transition to hydrogen, the East Coast still relied on the gas for industrial and manufacturing uses.

As we wrote in 2018, there is no silver bullet to achieve energy security and overcome this crisis. But there are three linked solutions that, as a package, would provide short- and medium-term relief.

Once the immediate crisis is over, we should look west again. Western Australia has given the east a model on how to handle energy crises and the clean energy transition.

In 2022, as East Coast states reel from spikes in fossil fuel prices, what is WA doing? They have pledged to phase out coal power by 2030 and have ruled out any new gas-fired power plants on the Southwest grid after 2030. The state government will continue to intervene in the energy market by pouring billions of dollars into renewable energy and storage. to ensure an orderly energy transition. In a similar approach to Germany, Western Australia will implement a “just transition” program that will allow workers to retrain or re-employ.

To make sure this never happens again, governments involved in the national electricity market must step up and take back control that was foolishly given to the market for far too long.