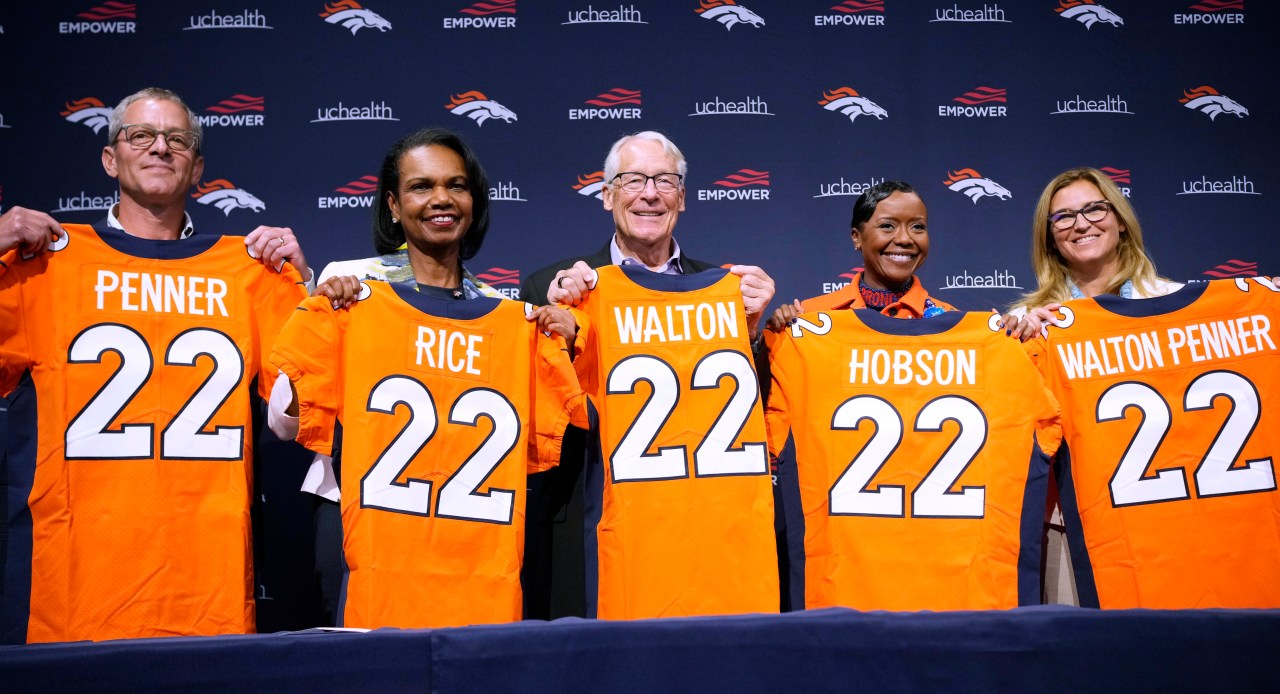 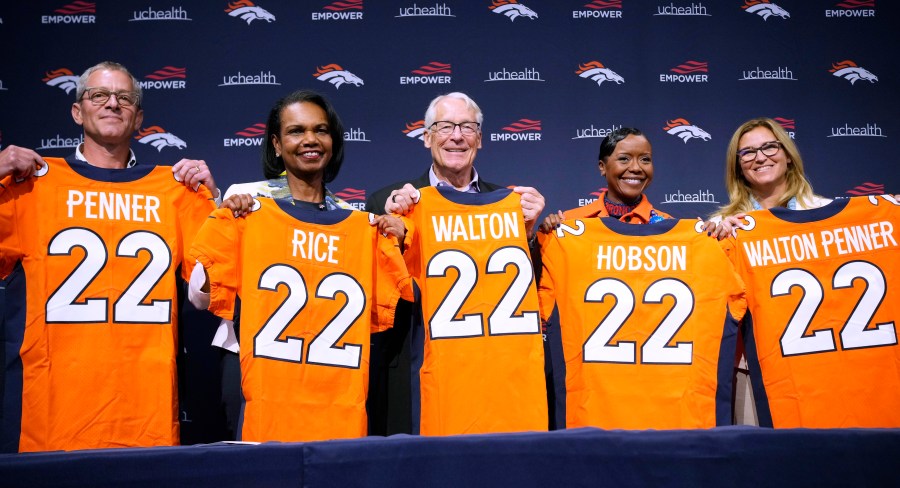 DENVER (KDVR) – The new era of the Denver Broncos brings with it one of the most diverse ownership groups in the sport. Two black women are part of the Walton-Penner Ownership Group; it is something that even a year ago, most would not be able to imagine. Now it is a reality exclusive to the Broncos.

“It is a blessing. To have partners like this, his willingness to join us in this effort is such a blessing and I couldn’t be more grateful,” newly appointed Broncos CEO Greg Penner said Wednesday.

“There are little girls here whose parents play on the team when they can look up and see the broncos’ property and they can see someone that looks like them. I think that’s really cool, but I think the most important thing besides that is that they didn’t just do that to do that. I mean these are really powerful, qualified guys who deserve this, they earned this and they worked for this,” Broncos safety Justin Simmons said.

Owners want to be here too. Nearly 58% of NFL players are black. Hobson said he’s looking to bridge the gap between the front office and the gridiron.

“It is a pleasure to be associated with other members of this ownership group, people whom I have admired for a long time. I also want to acknowledge the bond I feel with players who, like me, have had to overcome a lot in their lives,” Hobson said during the group’s first news conference.

Denver’s second black mayor, Michael Hancock, hopes the spirit of inclusion is contagious. Not just among the Denver community but throughout the NFL.

Who is part of the Walton-Penner Ownership Group?

“I hope that it is the beginning of very bold and progressive actions by the NFL to continue trying to find and engage people of color for ownership and also women in particular. I think it’s important to continue to set the mark, so hopefully this is just the start of something wonderful today. But we still have to win!” Hancock said.

No matter what happens on the field this year, this ownership team is a victory for diversity in sports.