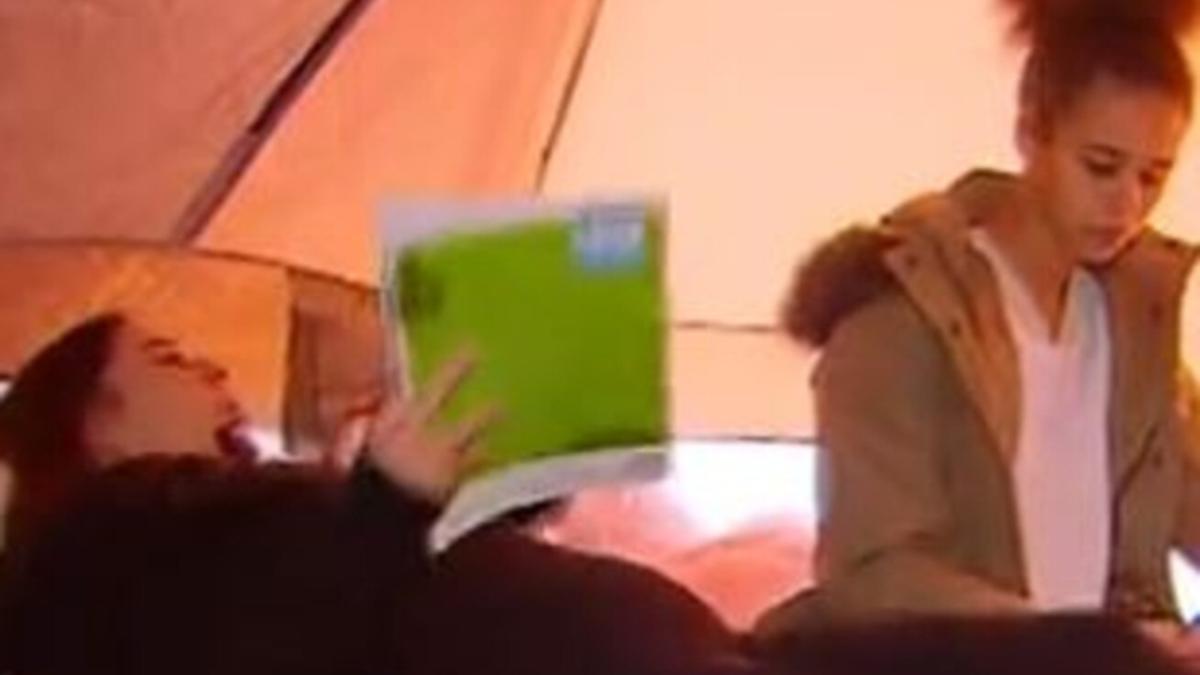 A mother and her daughter became homeless after discovering their house was making them seriously ill.

Mum Patsy said high levels of mold and bacteria were detected at the Wentworthville home in western Sydney.

The couple are now too afraid to spend more than a few seconds inside without respiratory protection.

Owner, Hume Community Housing, is a non-profit organization that provides a variety of housing options to those in need, from temporary housing, private rental, social housing, and affordable housing.

“We lived here for 10 years; we didn’t know why we were sick and then we realized it was the house,” Patsy told A Current Affair on Tuesday.

At 47, Patsy was forced to move into a tent with her 17-year-old daughter, Madeline, located in her mother’s garage in nearby Bankstown.

“I feel like I’m a parked car and we just got dumped,” Patsy said.

Patsy has been diagnosed with a mold-related illness called Chronic Inflammatory Response Syndrome (CIRS) and says she takes 36 tablets every morning.

Madeline is being homeschooled from inside the garage and has developed symptoms of anxiety and depression for which she was assigned an assistance dog.

“We bathe in a bucket with a garbage bag. It’s not nice,” Patsy said.

Testing of Patsy’s home by the housing provider showed that continued occupancy of the residence was “ill-advised,” according to the mother.

“They ignored my report and left us living in a backyard in pouring rain, showering outside, toilet in a bucket,” he said.

Patsy says she has continued to pay rent on the property despite the report’s findings about contaminants in the air.

Hume Community Housing has since issued an eviction notice to Patsy after failing to find suitable alternative housing for the couple.

The group told ACA it tried to address the problem by renovating Patsy’s home and offering her 15 alternative properties over the past two and a half years, all of which she turned down.

You have been told to contact the Department of Housing for assistance.

“I guess the landlord tried to imply that I’m crazy, even after I gave them the report,” Patsy said.

“We deserve a home to live. We deserve to be treated with respect.”