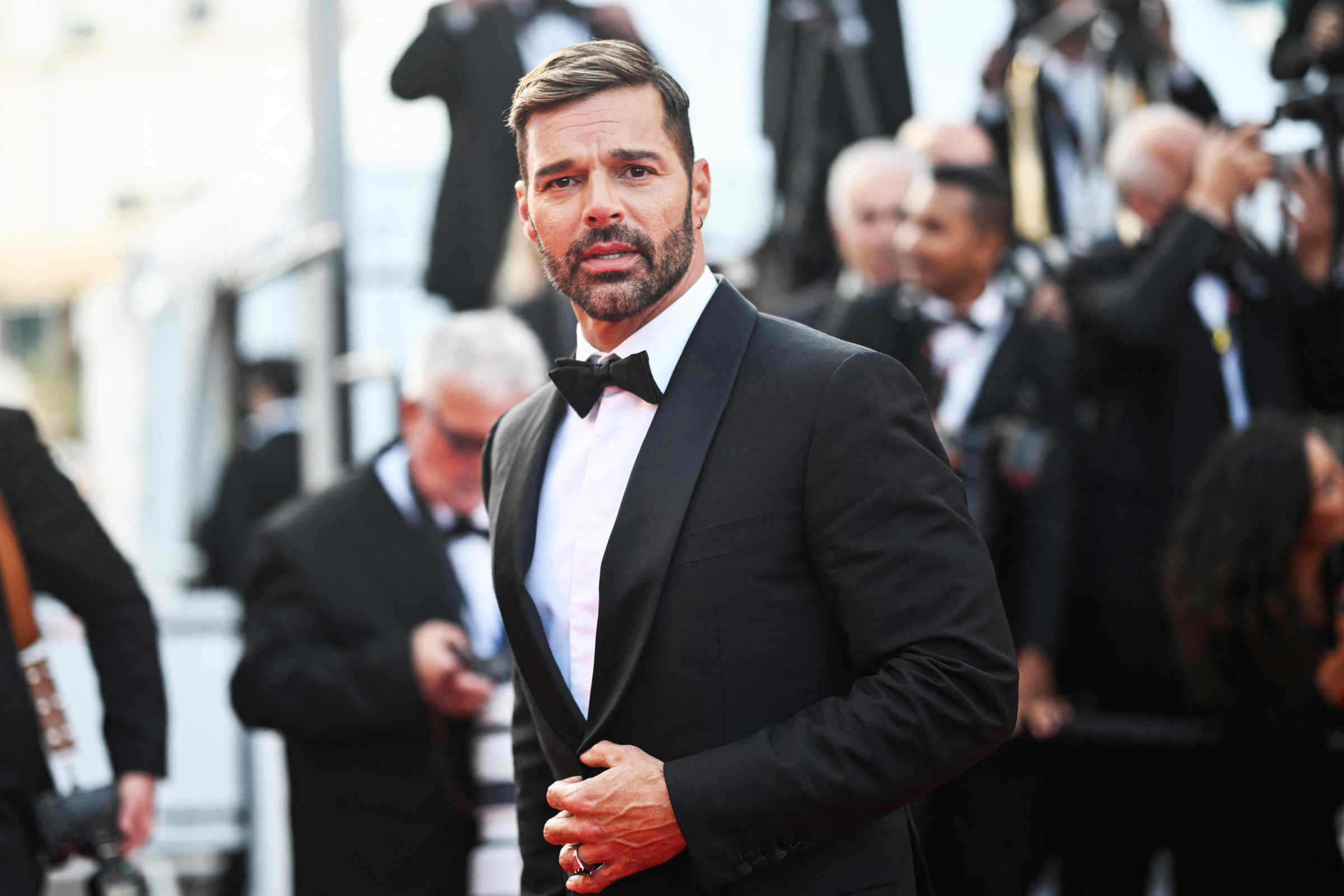 In 1999, Ricky Martin became a household name with his hit song “Livin’ La Vida Loca.” He swiveled his hips and people all over the world sang about Devil’s red lips and mocha skin. However, Martin is back in the spotlight for a much more lewd reason.

Martín’s nephew, Dennis Yadiel Sánchez, recently caused a stir when he filed a restraining order against his uncle. As more information has surfaced, people are taking a serious look at the singer. It’s a cause for concern that no one expected, even in the current chaos of 2022.

Fans do not want to believe that their favorite is capable of doing something so disgusting. However, the #MeToo movement has taught that no celebrity is incapable of committing horrible acts just because they make good music or movies. Amidst the confusion, what is the truth? 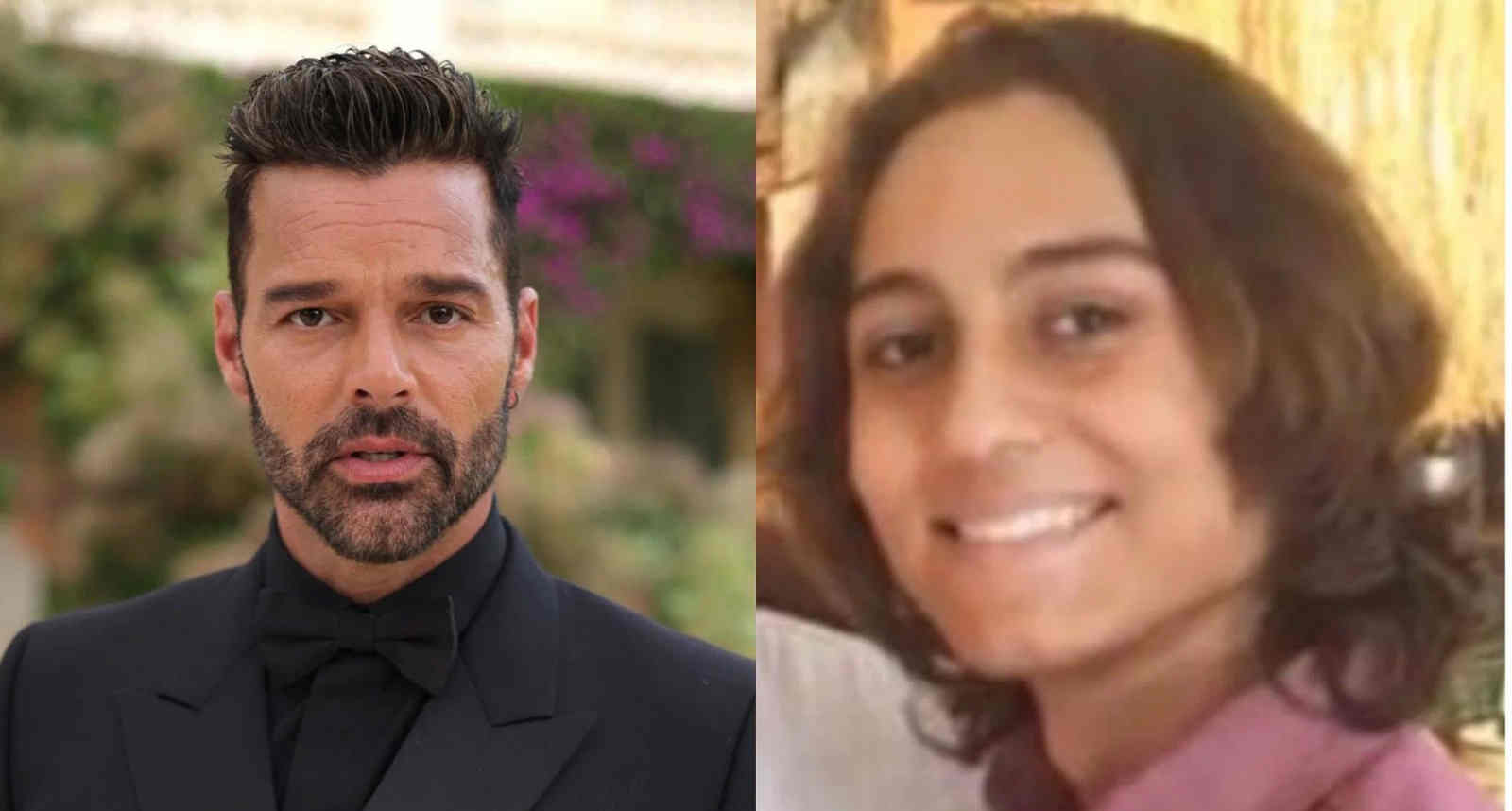 “Livin’ La Vida Loca” propelled Ricky Martin to international fame. Similarly, his nephew’s accusations against him have put Martin back on everyone’s mind. Earlier this year, Sánchez filed a restraining order against his uncle.

The twenty-one-year-old claimed to have had a seven-month affair with Martin. In addition, he claimed that Martin physically assaulted him when he tried to end the relationship. However, Eric has told a different story in defense of his brother, Ricky.

In the late 1990s, the name “Ricky Martin” became synonymous with “Livin’ La Vida Loca”. These accusations, however, paint a picture of someone who is devious and vindictive. Whether the accusations are true or not, they have sent shockwaves through her fans. 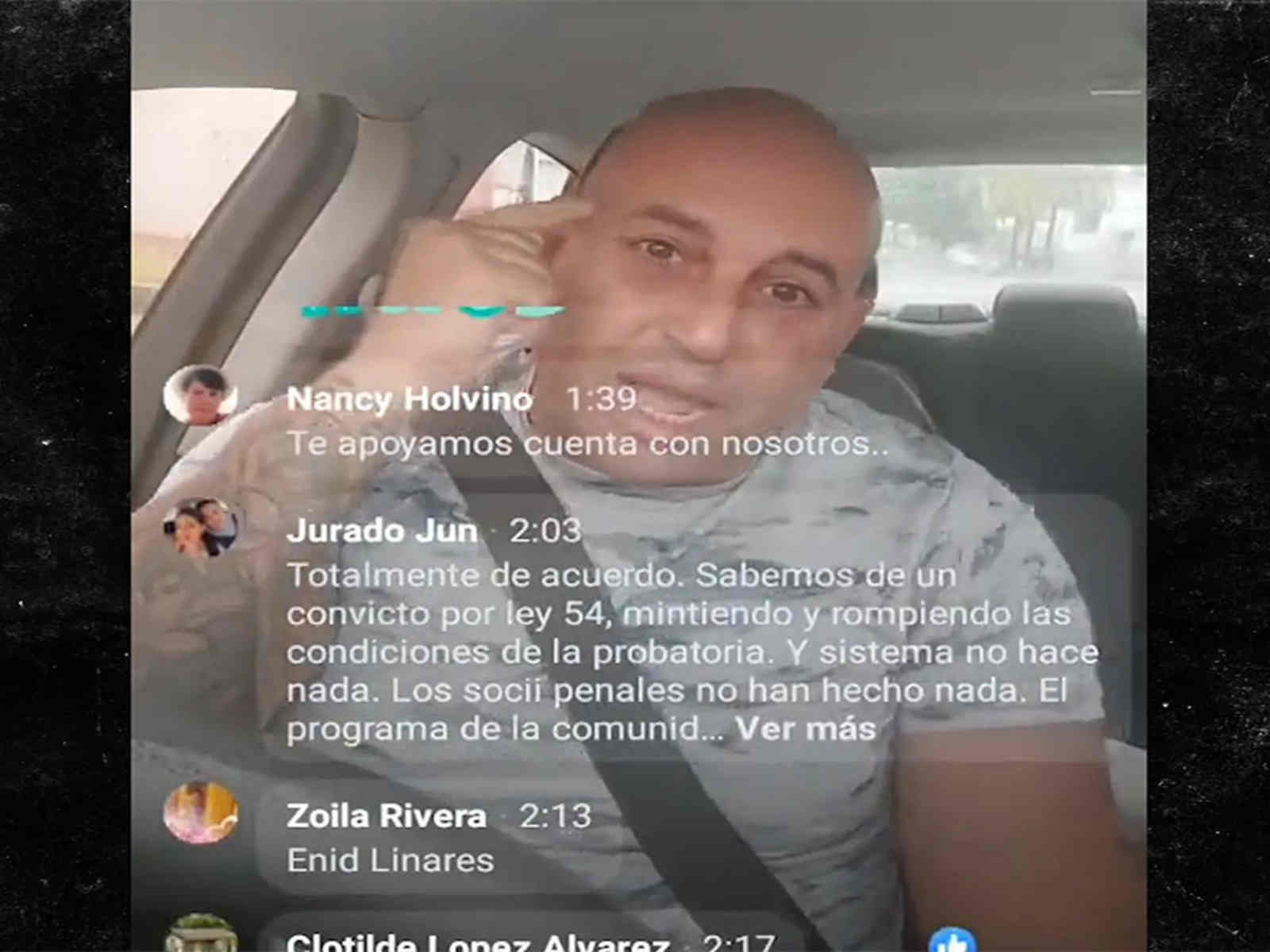 Attorney Marty Singer has fought Sánchez’s explosive accusations with his own. According to Singer, Sánchez is deeply disturbed and has a history of serious mental health problems that have disrupted relationships with his family.

Eric has echoed Singer’s statement in defense of Ricky Martin and claims that the “Livin’ La Vida Loca” singer is innocent. On June 26, Eric went live on Facebook with a heartfelt message saying that Ricky was not capable of such actions and pleading with Sanchez to come to his senses.

For one thing, Eric & Singer’s defense does not make Ricky innocent. Family members are known to protect predators even when their victims are loved ones. Lawyers have been known to vehemently defend their clients even knowing they are guilty. On the other hand, Eric’s defense of his brother cannot be completely ruled out. He made multiple statements and staked his own reputation by siding with Ricky. Singer’s own reputation is at stake if Ricky is found guilty. 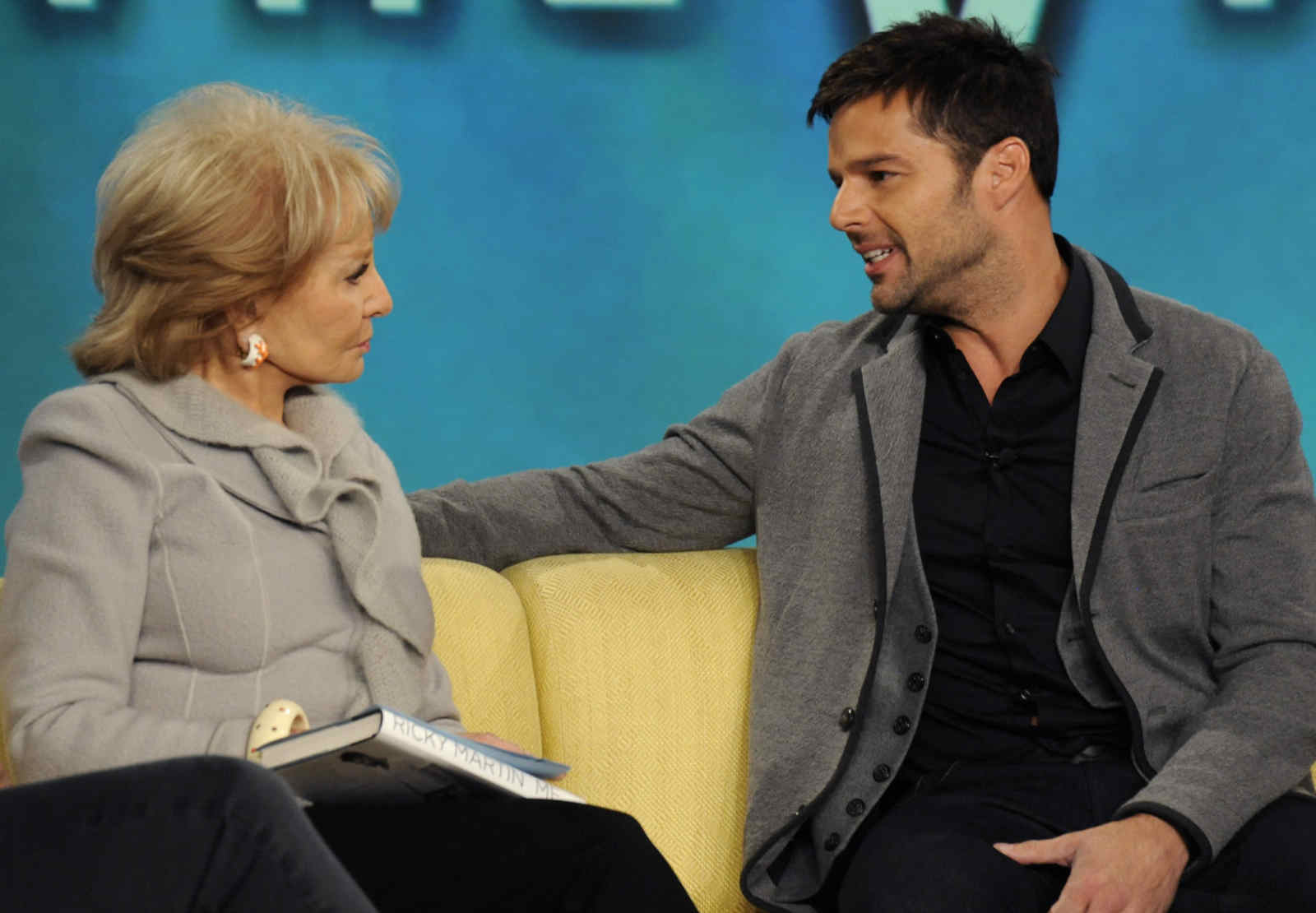 In 2000, Ricky Martin did an interview with Barbara Walters just a year after achieving huge success with “Livin’ La Vida Loca.” Walters questioned him about her sexual orientation, and Martin responded by telling him that she “just didn’t feel like” talking about it.

In March 2010, Martin officially came out as gay. Although he cited the interview with Walters as traumatic, he was happy to finally live the truth about him. The reality of his sexual orientation, in light of recent allegations, adds a complex dimension to an already uncomfortable conversation.

A prevailing myth about homosexual men is that they seek to have inappropriate sexual relations with minors. If Sanchez really is lying, he could be playing on this assumption for personal gain. If he’s telling the truth, he’s playing into an old stereotype. The fact that he is gay doesn’t make him guilty, but he could hurt him in the court of public opinion. 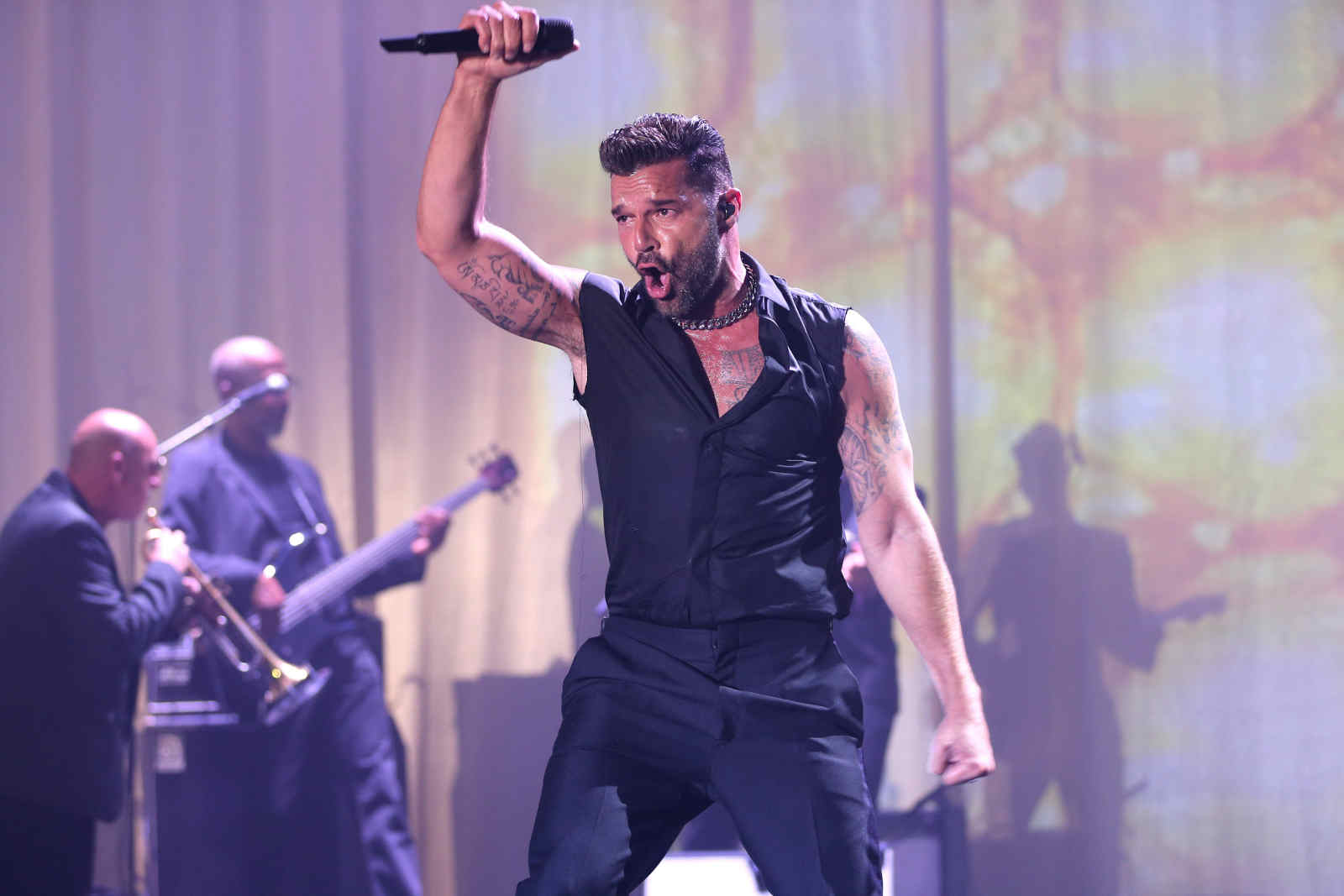 It is not up to the public to decide if Ricky Martin is guilty or not. On July 21, the fifty-year-old “Livin’ La Vida Loca” singer will appear in court. This is where he, along with his lawyer, will defend his innocence against his nephew’s accusations.

If convicted of Sánchez’s sexual abuse and domestic violence allegations, Martin could face up to fifty years in prison. Puerto Rican law doesn’t mince words when it comes to incest perpetrators. He takes the case very seriously, as it should be, and seeks to truly punish the guilty.

Twenty-three years ago, Ricky Martin blew fans onto the dance floor with “Livin’ La Vida Loca”. Martin now has fans flying to the nearest news website for more information on his nephew’s allegations. Hopefully, this case won’t wear him down.