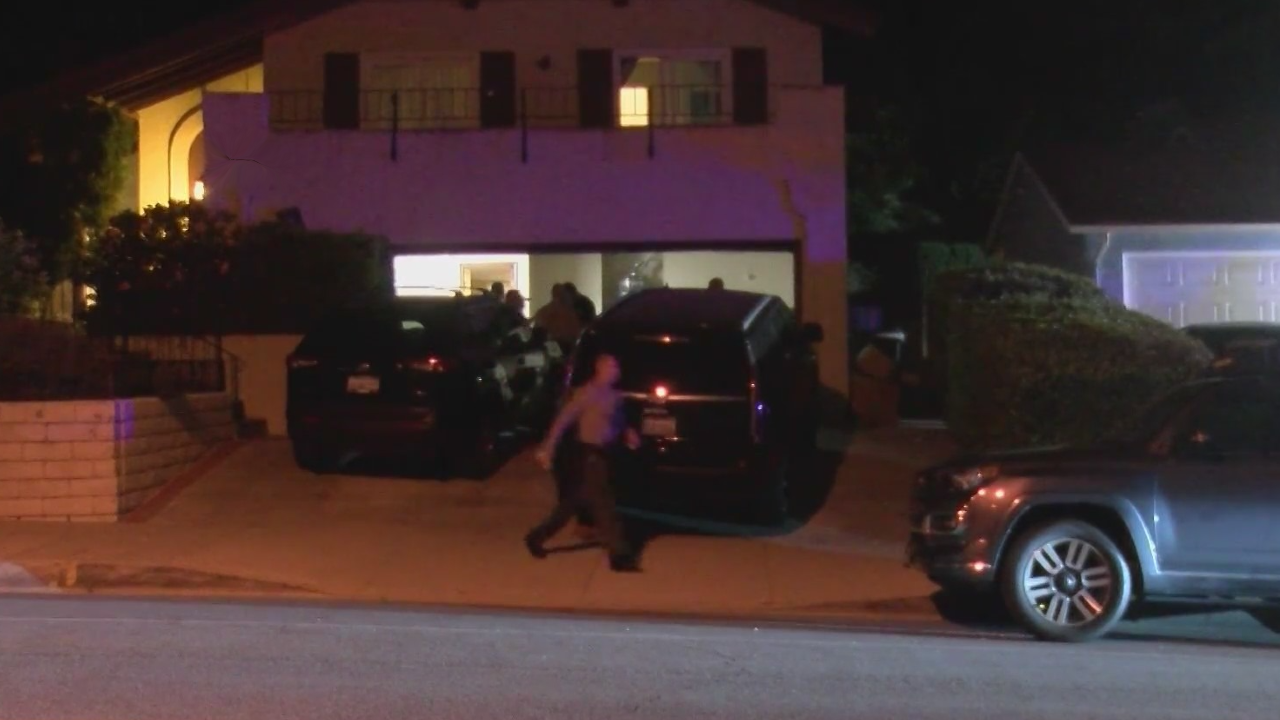 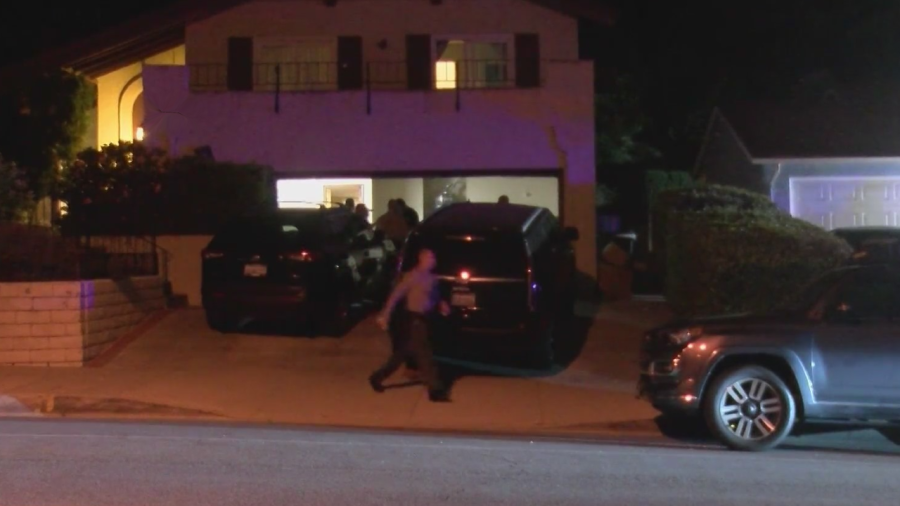 Authorities are searching for a pair of home invasion burglars who injured a Diamond Bar resident Thursday morning.

Deputies responded to a burglary call around 1:30 a.m. at a home in the 23900 block of Sunset Crossing, a Los Angeles County Sheriff’s Department spokesman confirmed.

Two intruders, described as male, entered the home and got into an altercation with the homeowner, the spokesman said.

The homeowner suffered minor injuries during the altercation.

It was not clear if the robbers, who were believed to be in their 30s, were armed.

Investigators said the suspects got away with around $3,000 in cash.

One person was temporarily detained across the street from the home, but that person turned out not to be a suspect in the incident, according to the Sheriff’s Department.

The investigation into the theft is ongoing.