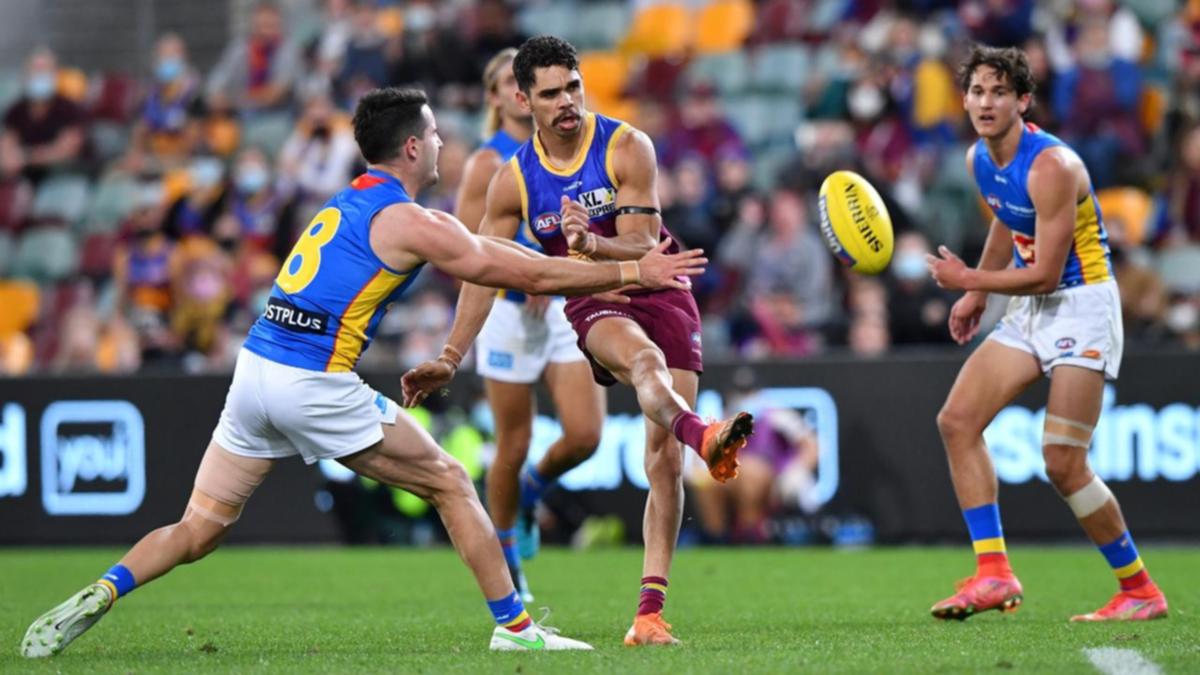 Gold Coast manager Stuart Dew has dismissed the suggestion that Brisbane’s recent dominance of the AFL’s Queensland rivalry is creating a mental block for the Suns.

The Lions have won the last six meetings between the two clubs by an average margin of 51 points.

In the two teams’ most recent meeting, the Suns held a 27-point halftime lead before being overwhelmed on Gabba when the Lions kicked 13 second-half goals to just one to win by 49 points.

However, Dew believes that sequence has more to do with Brisbane’s emergence as a genuine top-four team than any psychological roadblocks for his team.

“We’ve been chasing them,” Dew said.

“It’s another opportunity to test ourselves. It’s great for Queensland football.

“We like to think we’re not far off. Last year we did really well at halftime (just) couldn’t hold it, so that’s our challenge.”

“They’ve been able to sustain four-quarter efforts most of the time.

“Our guys are up for the challenge and it’s always a good game, with a lot of spirit, physicality.

Last weekend’s loss to in-form St Kilda has the Suns at 2-3, but in their two home games this season they put pressure on Melbourne and inflicted the only defeat on Carlton in 2022.

Dew says Mabior Chol (groin) and Jack Lukosius (knee) still have a chance to play against the Lions after training earlier in the week, but the final decision will depend on how they do in Thursday’s main practice.

“The main session is where we start to raise the bar and we will set the bar very high on both,” he said.

“Don’t take any chances. AFL is too tough right now.

The Suns coach also gave David Swallow the go-ahead despite suffering a dislocated finger against the Saints.