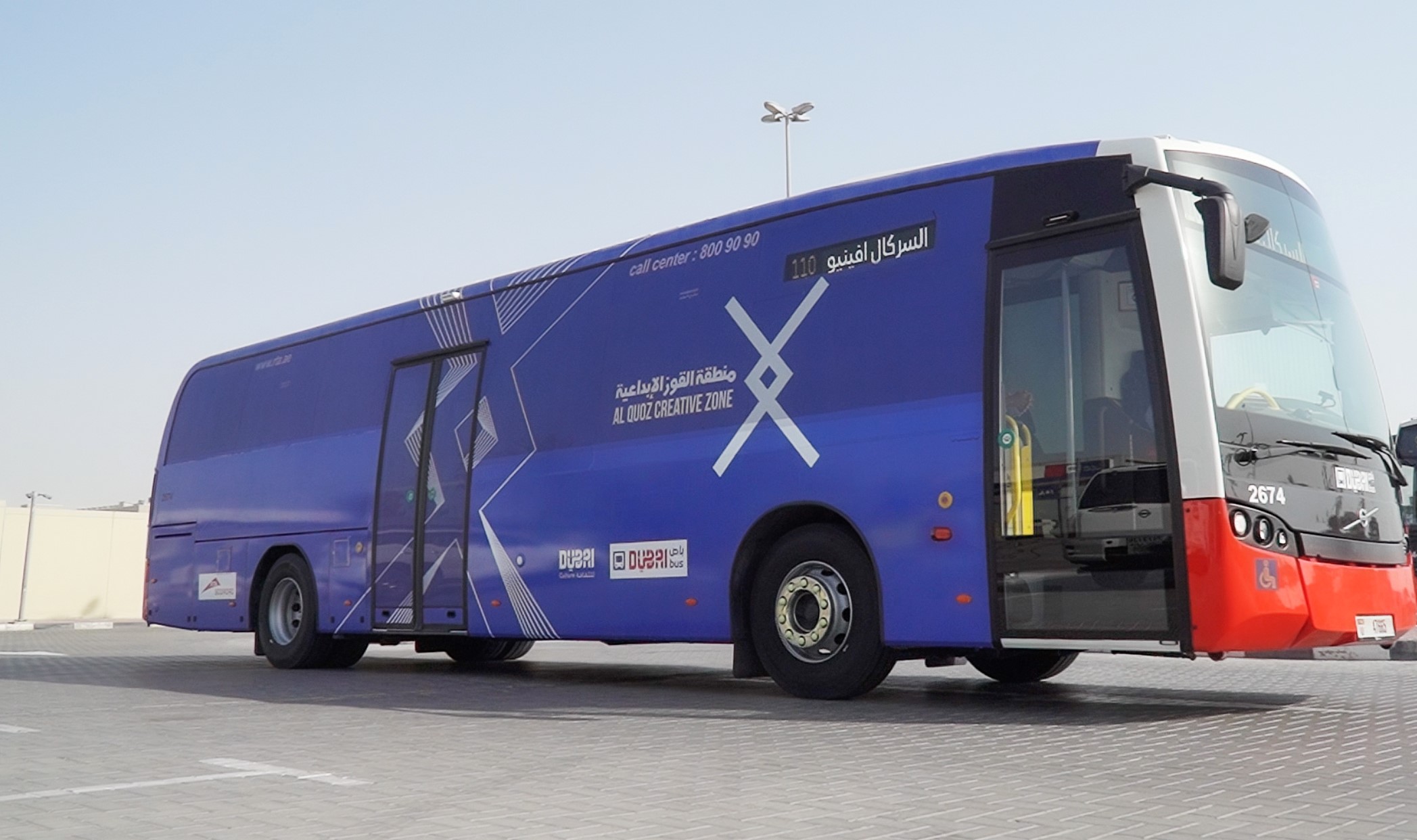 As part of the implementation of the second phase of the Al Quoz Creative Zone development project, which was approved last year by Her Highness Sheikha Latifa bint Mohammed bin Rashid Al Maktoum, Chairman of the Dubai Culture and Arts Authority (Dubai Culture)and a member of the Dubai Council, in cooperation with the Dubai Roads and Transport Authority (RTA), the Authority finalized the area’s route and gave its buses a distinctive identity as part of the infrastructure development projects for the Creative Zone of Al Quoz.

Marwan Ali Naqi, Director of the Strategy and Corporate Excellence Department of Dubai Culture and Project Manager of Al Quoz Creative Zone, stated that the project aims to achieve the vision of His Highness Sheikh Mohammed bin Rashid Al Maktoum, Vice President and Prime Minister of the United Arab Emirates and Ruler of Dubai, to make the emirate the world capital of creative economy and provide a adequate and stimulating environment for talents. By integrating creativity and investment opportunities with distinctive returns, talent gains access to added economic value for their creative input. The project is also within the infrastructure priorities to ensure flexible mobility within the Al Quoz Creative Zone, which is included in the project implementation plan that aims to establish an integrated creative system to meet the requirements of the talents and cultural and creative entrepreneurs to make the area. a regional and global hub that welcomes talent to live and work.

naqi added: “Dubai Culture appreciates its strategic partnership with the RTA, which played a critical role in the implementation of this project. This pass constitutes a vital tributary to the Al Quoz area and a new addition to the characteristics of its thriving creative scene by giving it a distinctive identity and adding an aesthetic touch.”

Hussain Al Banna, Executive Director of the Traffic, Traffic and Highways Agency, RTA and Deputy Head of the Executive Team and Head of the Al Quoz Creative Zone Infrastructure Development Team, said: “We are pleased to announce the launch of the exclusive bus lane at Al Quoz Creative Zone in collaboration with Dubai Culture. The new bus service connects the Al Safa metro station with the creative area of ​​Al Quoz. The launch of the new lane, which is part of phase two of the project, demonstrates RTA’s commitment to meeting leadership directives to rank Dubai as a top metropolis in all aspects, including culture and innovation. The initiative is part of a package to improve the infrastructure of the projects and integrate them with the transportation network and smooth mobility modes in Al Quoz. It includes the provision of cycle tracks, means of individual mobility, a pedestrian-friendly environment, a beautiful pedestrian bridge, and a redefined external identity at the entrances to the district.”

al-bannaadded: “RTA has completed new visual identity branding for buses serving Al Quoz Creative Zone to match its creative nature. The launch of the new service will facilitate the arrival of visitors to all destinations in the district and will connect with the Al Safa metro station, thus supporting the use of RTA public transport. The frequency of the service is 12 minutes and the route that passes through the Al Quoz Creative Zone extends 6 km between three main roads: Sheikh Zayed Road, First Al Khail Road and Marabea’ Street”.

In April 2021, Her Highness Sheikha Latifa bint Mohammed bin Rashid Al Maktoum formed a senior committee for the project that included members of the government entities that will be involved in the implementation of the project, namely RTA, Dubai Municipality, Culture of Dubai, Department of Dubai. of Economy and Tourism, and wasl Asset Management Group. Recently, the Dubai Police, the Dubai Digital Authority and the Dubai Government Media Office were added to the committee. 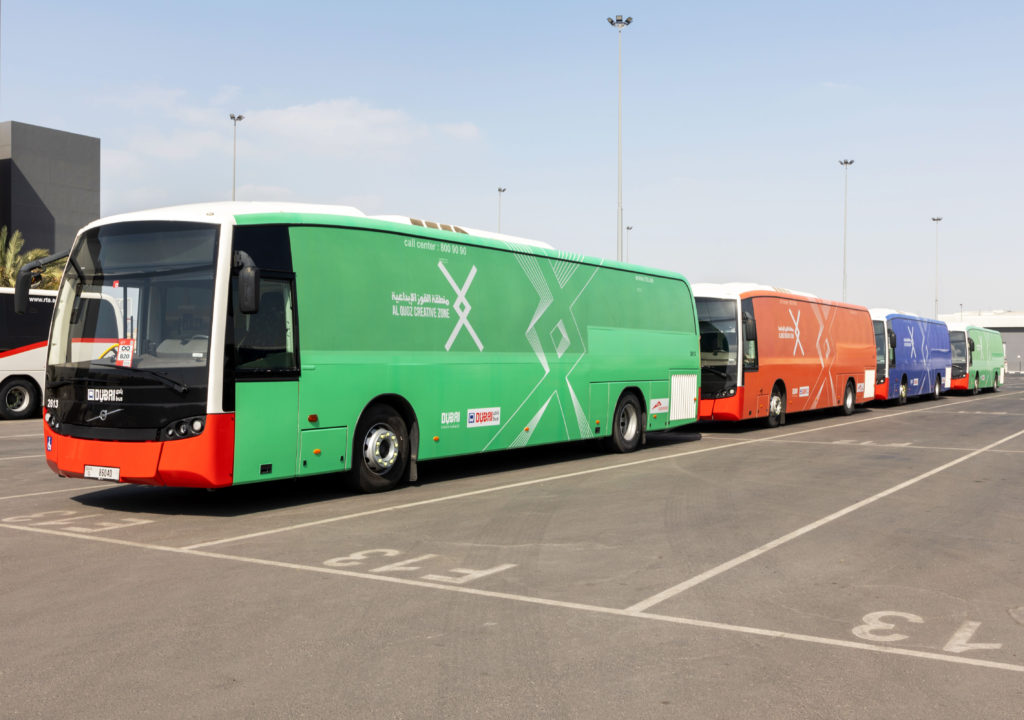 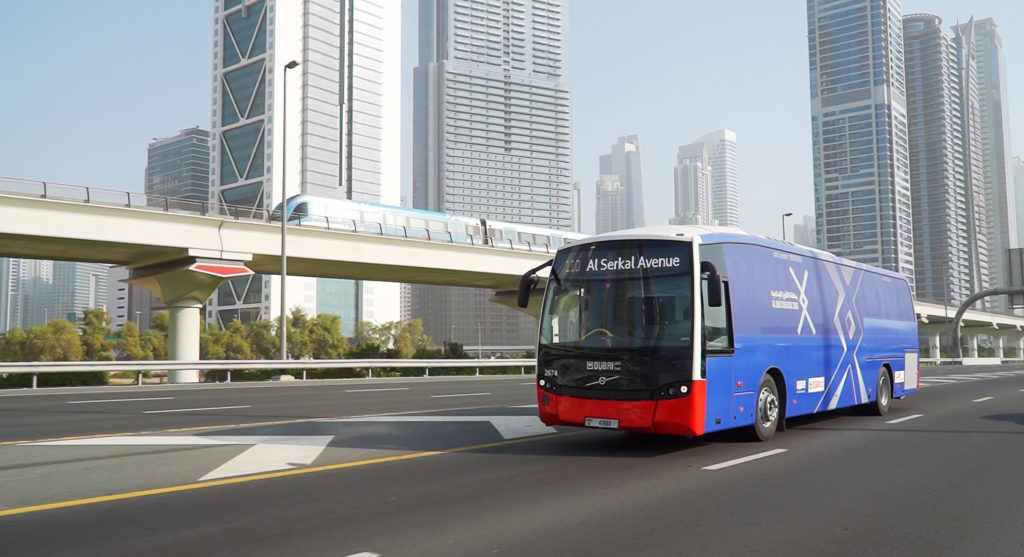