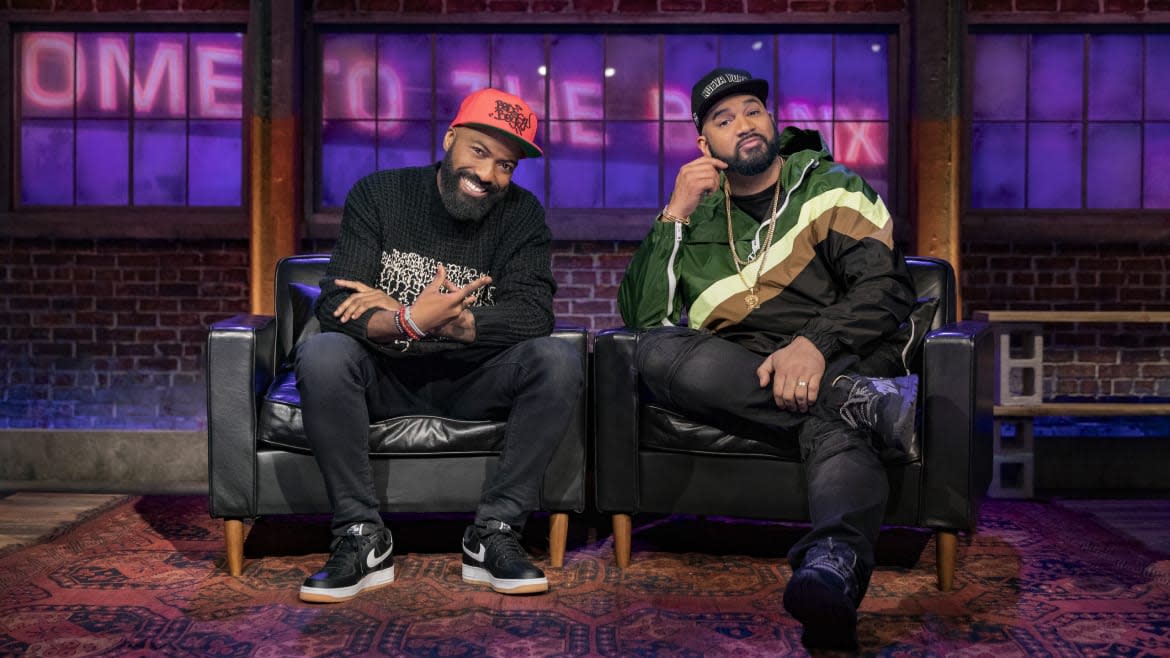 Showtime has confirmed that its late-night show rumors and mere has officially ended following rumors of a feud between co-hosts Desus Nice and The Kid Mero.

According to a network spokesperson, “Desus Nice and The Kid Mero will be moving forward with separate creative projects. SHOWTIME Late Night Talk Show PANSIES AND GROUPER will not return for a fifth season. Its final episode aired on Thursday, June 23.”

rumors and mere launched on Showtime in February 2019 with representative Alexandria Ocasio-Cortez as the show’s first guest. Later guests included movie stars like Denzel Washington, former presidents like Barack Obama, and other late-night hosts like Jon Stewart, among many others. The hosts, who met on Twitter before creating their popular Bodega Boys podcast, previously hosted versions of their late-night series on Complex TV and Viceland.

But in recent days and weeks, fans began to speculate about the end of their long-running creative partnership after an account purportedly belonging to The Kid Mero posted on Reddit that their podcast was a “wrapper” in response to questions about future episodes. .

Desus Nice then told his Twitter followers, “I tried all of you,” adding, “the hive deserved better than this ending,” referring to his loyal fans.

After the news became official on Monday, Desus tweeted, “shout out to showtime & shout out to the hive, thanks for being a part of the ride. proud of the show my staff put on every episode. Great things are coming soon…”

For more, listen to Desus Nice and The Kid Mero on the last laugh podcast.

Read more at The Daily Beast.

Get the Daily Beast’s biggest scoops and scandals delivered straight to your inbox. Register now.